(Pittsburgh) — An international competition for tech companies making a humanitarian difference has two Pittsburgh-based semifinalists. Marinus Analytics and CleanRobotics are among ten companies still in the running for the IBM Watson AI XPRIZE.

The quest for the $3 million first prize began in the summer of 2016 with 62 teams. The competition’s winner will be announced by early April.

Carnegie Mellon University spinoff Marinus Analytics produces artificial intelligence that can identify human trafficking victims in online ads for sex. Founded in 2014, its AI has been deployed by law enforcement agencies across the U.S. Founder and CEO Cara Jones said in 2019 alone, an estimated 3,800 victims were identified using the technology.

“The challenge that we’re working on requires continually adapting the tool,” Jones said. “Everywhere that technology and online activity emerges, there is a need for protecting against human trafficking.”

Tim Wolford, a supervisory special agent with the FBI in Pittsburgh, said the bureau’s investigations into human trafficking are on the rise nationwide, but he said it isn’t clear if instances of the criminal act are on the rise.

“I think part of that is due to increased reporting, there’s been a really great effort to spread awareness about human trafficking,” Wolford said.

Jones said the prize money would be instrumental to helping the company expand and keep up with a constantly changing internet. 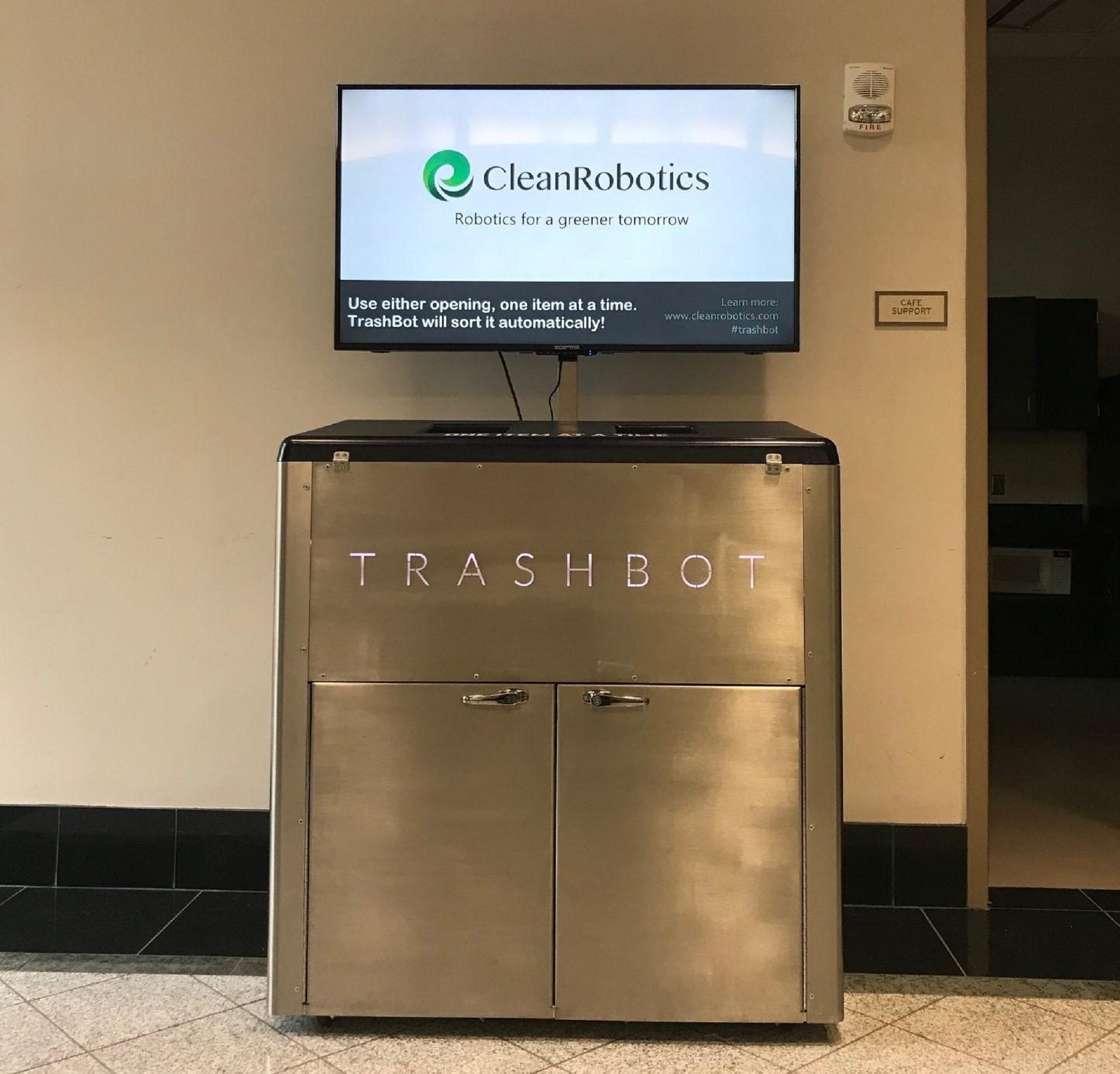 CleanRobotics CEO Charles Yhap said he’s pleasantly surprised his company has made it so far in the competition, and said he thinks a few factors have helped keep it in the running.

“The problem we’re trying to solve is a pressing problem,” Yhap said. “With the climate crisis coming to a head, any technology that is intelligently trying to attack carbon emissions and climate change is really going to capture the imagination.”

Yhap said if CleanRobotics wins, the prize money would go to expanding the company.

Five finalists for the IMB Watson AI XPRIZE will be announced at a semifinal event this week, with three selected to make presentations at Vancouver’s TED2020 event in April. While the winner will go home with $3 million, second place will receive $1 million and third place will receive $500,000.

Update: Impeachment witness Lt. Col. Vindman may be heading to War College in Carlisle, but that’s not certain yet