Hot off the presses: The president's budget proposal for fiscal 2021 at the Government Publishing Office. The election year proposals are unlikely to gain traction in the Democratic-controlled House of Representatives.

Trump has proposed massive cuts to aid in each of his budget proposals, while Congress has ignored those past requests. 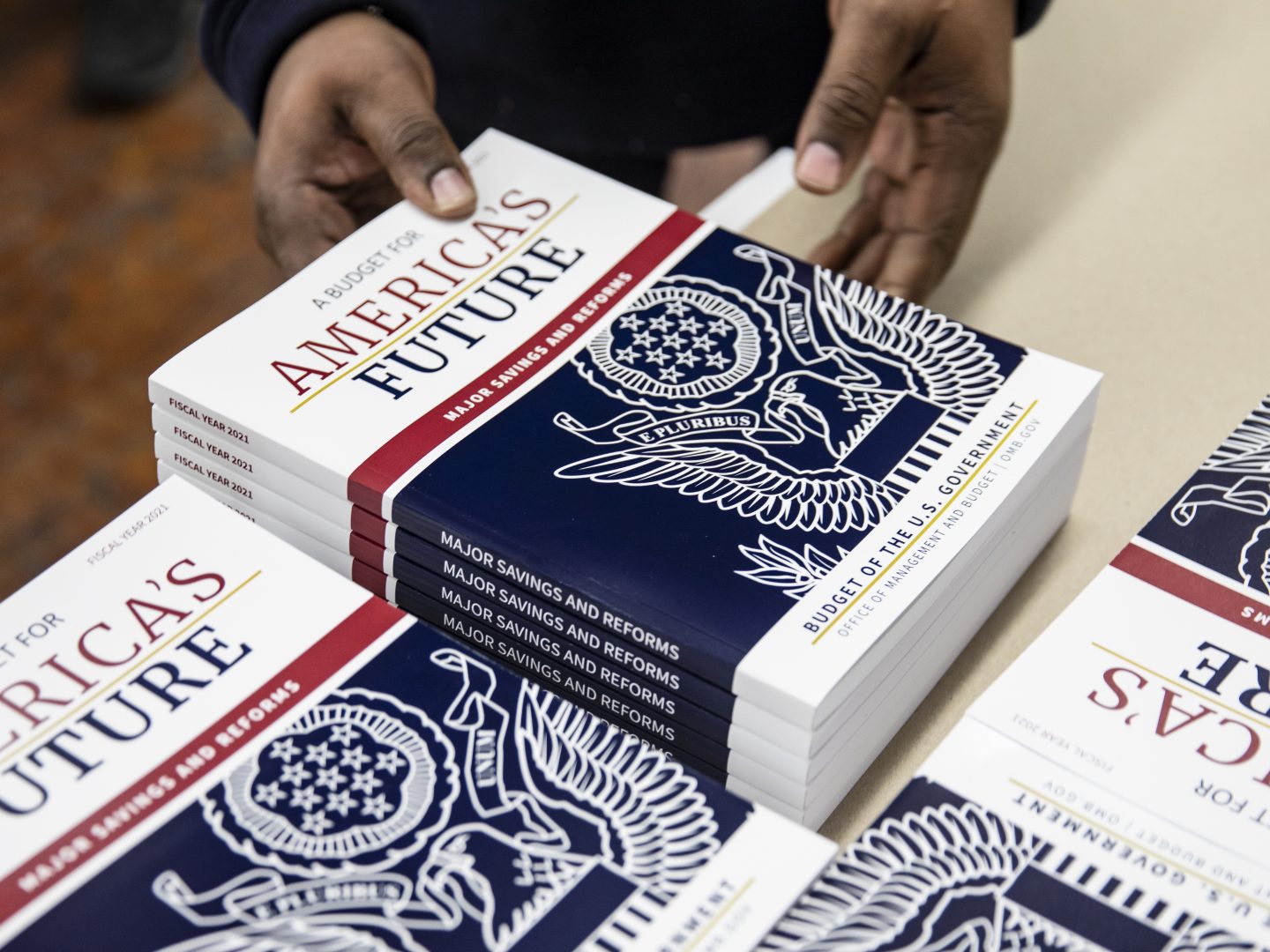 Hot off the presses: The president's budget proposal for fiscal 2021 at the Government Publishing Office. The election year proposals are unlikely to gain traction in the Democratic-controlled House of Representatives.

(Washington) — President Trump will propose $4.4 trillion in spending cuts over the next decade in his budget for fiscal year 2021 — a document that is expected to be quickly dismissed by the Democratic-controlled House of Representatives.

The proposal will include slashing foreign aid by 21%, an administration official confirmed to NPR, on condition of anonymity. The top-line numbers were first reported by the Wall Street Journal.

Trump has proposed massive cuts to aid in each of his budget proposals. Congress, which holds the power of the purse, has ignored those past requests.

The proposal immediately drew fire from retired Admiral Mike Mullen, who was chairman of the Joint Chiefs of Staff from 2007 to 2011. “The more we cut the international affairs budget, the higher the risk for longer and deadlier military operations,” Mullen said in a letter to congressional leaders. 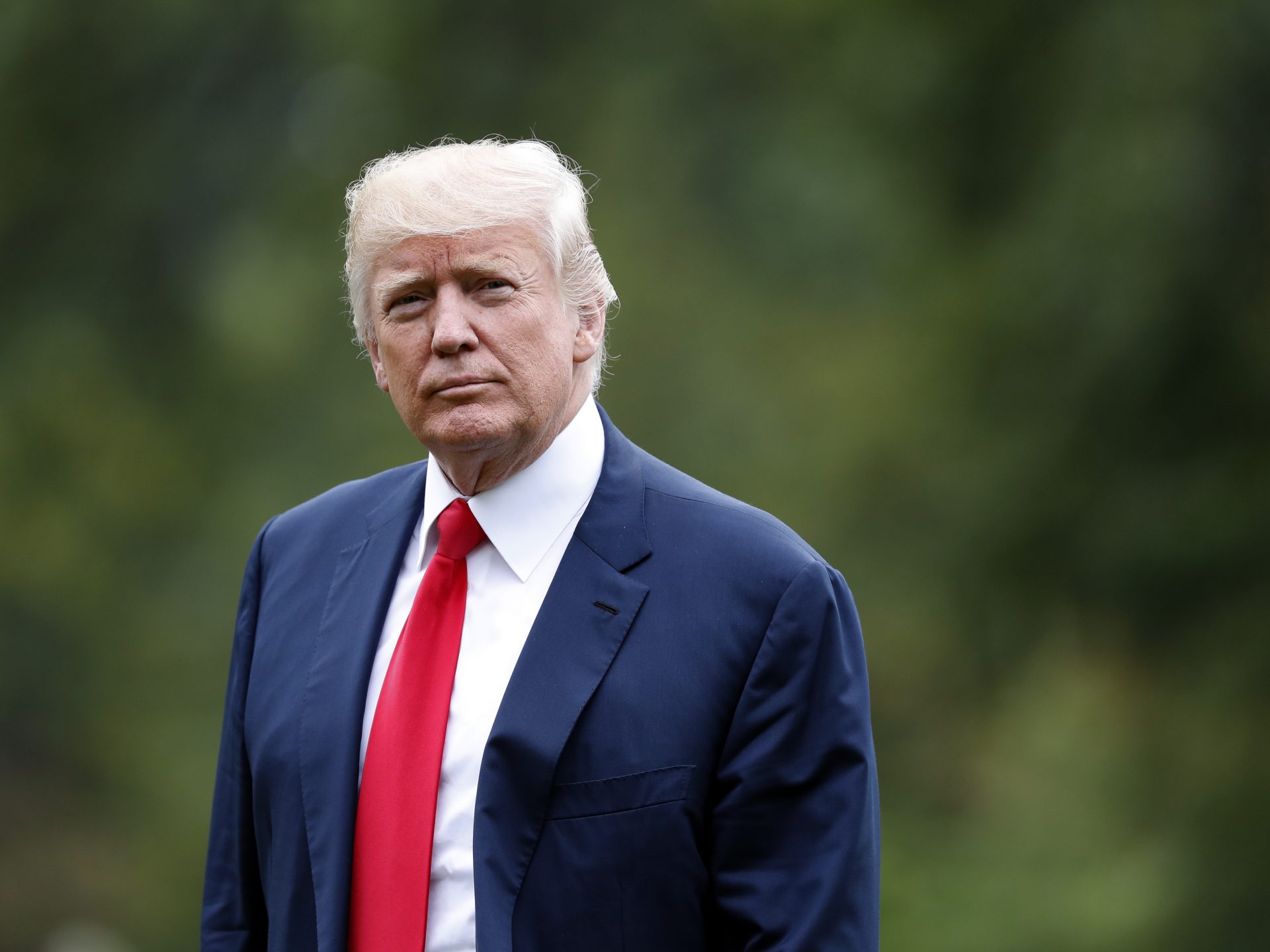 President Trump is expected to be acquitted by the Senate on Wednesday.

The budget, set for release at 12:30 p.m. ET on Monday, is expected to highlight Trump’s priorities on border security, tax cuts, space exploration and other policies he may pursue if he wins a second term in the November presidential election.

Trump’s political rivals are expected to scour the budget for details they can brandish on the campaign trail — particularly any signs that Trump wants to cut mandatory spending on safety net programs like Medicare and Social Security.

Trump was asked in a CNBC interview last month whether cuts to “entitlements” would ever be considered. “At some point they will be. We have tremendous growth,” Trump said. “And at the right time, we will take a look at that.”

On Saturday, Trump said on Twitter that this was not the right time.

We will not be touching your Social Security or Medicare in Fiscal 2021 Budget. Only the Democrats will destroy them by destroying our Country’s greatest ever Economy!

The White House and Congress negotiated a two-year spending deal last year that sets overall spending numbers for 2020 and 2021. But in details that began to leak out ahead of the budget’s release, there were signs that the document would ignore that spending agreement and include cuts to social programs. Rep. John Yarmuth (D-Ky.), the chairman of the House Budget Committee, said he expected the document to be “destructive and irrational.”

Budget hawks have long urged curbs on spending — particularly on the big-ticket entitlement programs — to address the debt and deficit. Trump promised to eliminate the U.S. debt in eight years when he was first elected.

But his budget comes as the nonpartisan Congressional Budget Office estimated government spending outpaced revenues by about $900 million in 2019, and said the deficit will balloon to more than $1 trillion each year beginning in 2022.

Trump’s new budget proposal projects that the deficit can be trimmed by $4.6 trillion over a decade and sees a balanced budget possible in 15 years, said the administration official.