A fisherman along the banks of the Susquehanna River. Two senior state environmental officials say there is no link between gas drilling and problems with the river's smallmouth bass population.

EPA targeted for not forcing Pa. to meet goals

The three-decade long effort to restore the Chesapeake Bay appears to be entering a critical stage.

In 2010, the federal Environmental Protection Agency established what it called the total maximum daily load or TMDL, which set limits for the amount of nutrients that drain into the Chesapeake. Six states and the District of Columbia were part of the agreement. Even though Pennsylvania does not border the Chesapeake Bay, the Susquehanna River is the biggest source of freshwater running into the Bay.

Progress has been made in the past 30 years and even since the 2010 agreement. Maryland and Virginia, in particular, are on track to meet their goals. However, Pennsylvania appears to be lagging — especially when it comes to nitrogen runoff into waters that enter the Bay. Pennsylvania is reportedly about nine million pounds short of meeting its nitrogen reduction goal by 2025.

It’s gotten to the point where Republican Maryland Gov. Larry Hogan has threatened to sue Pennsylvania to force it to meet its goals.

Dan Aunkst, director of EPA’s Chesapeake Bay program has said the TMDL goals were an aspiration and not enforceable.

As a result, Maryland and the Chesapeake Bay Foundation may sue EPA over Pennsylvania’s not meeting its goals.

Appearing on the program are Patrick McDonnell, Secretary of the Pennsylvania Department of Environmental Protection and Will Baker, President of the Chesapeake Bay Foundation. 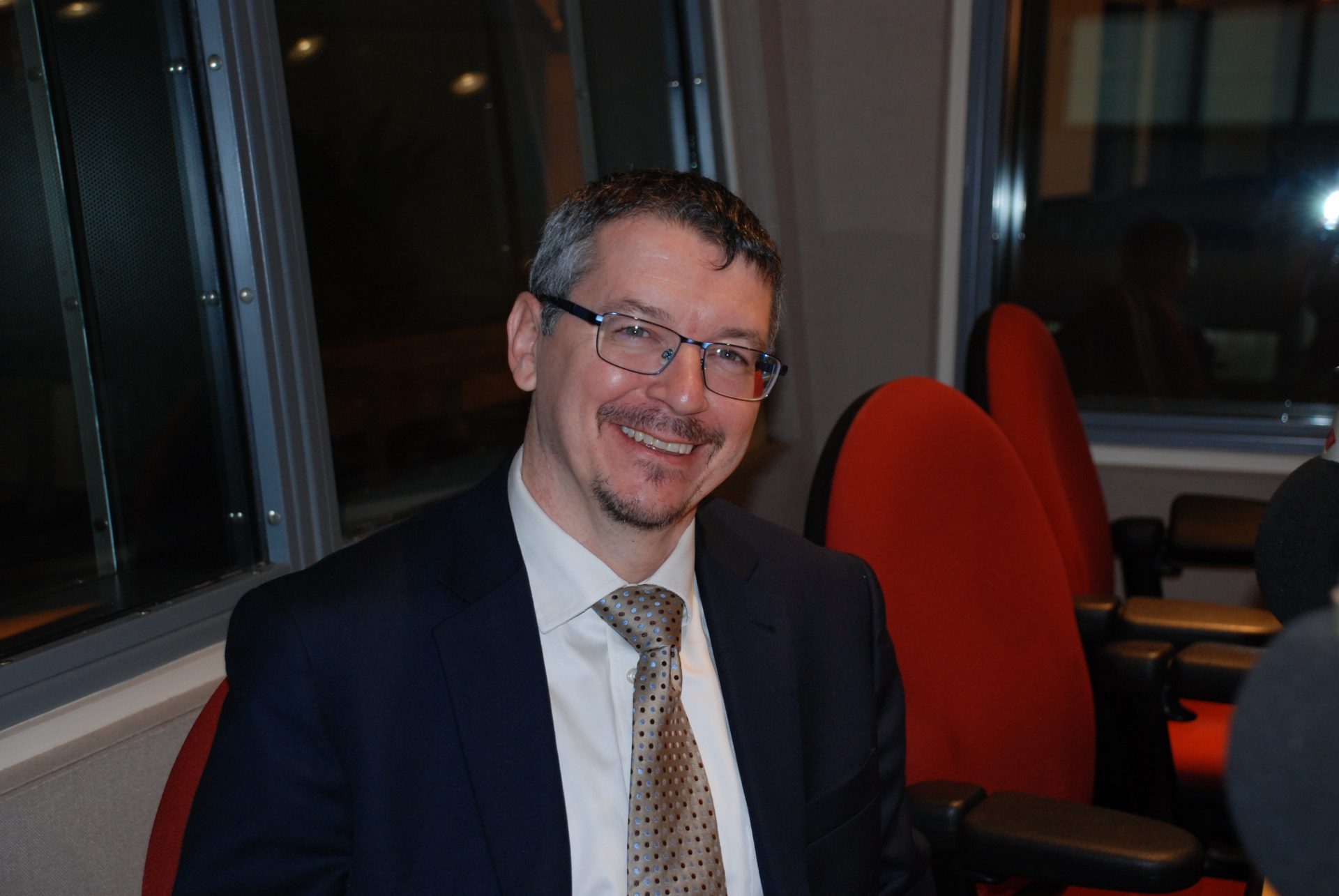 Patrick McDonnell, Secretary of the Pennsylvania Department of Environmental Protection, appeared on Smart Talk on February 10, 2020. 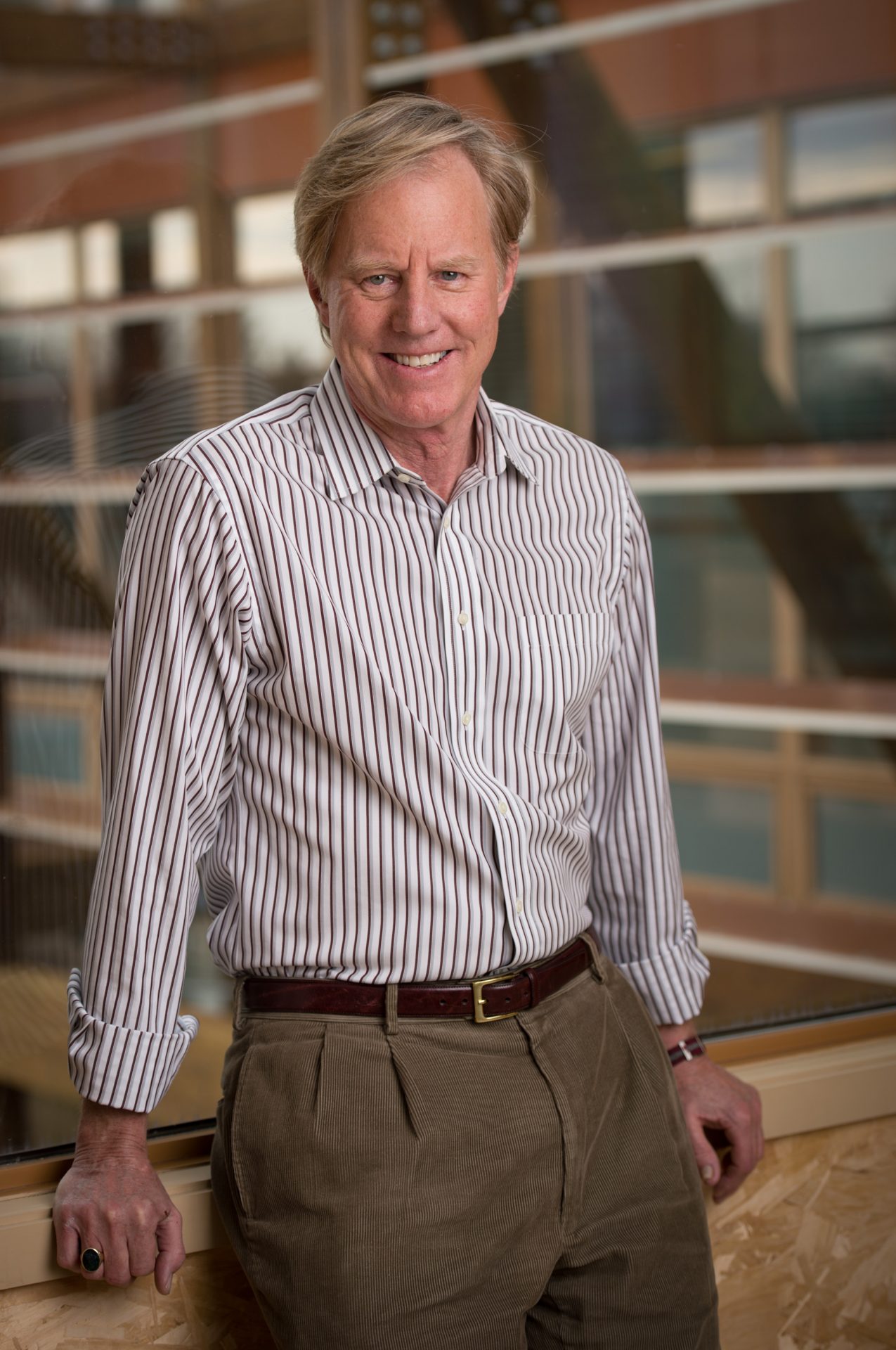