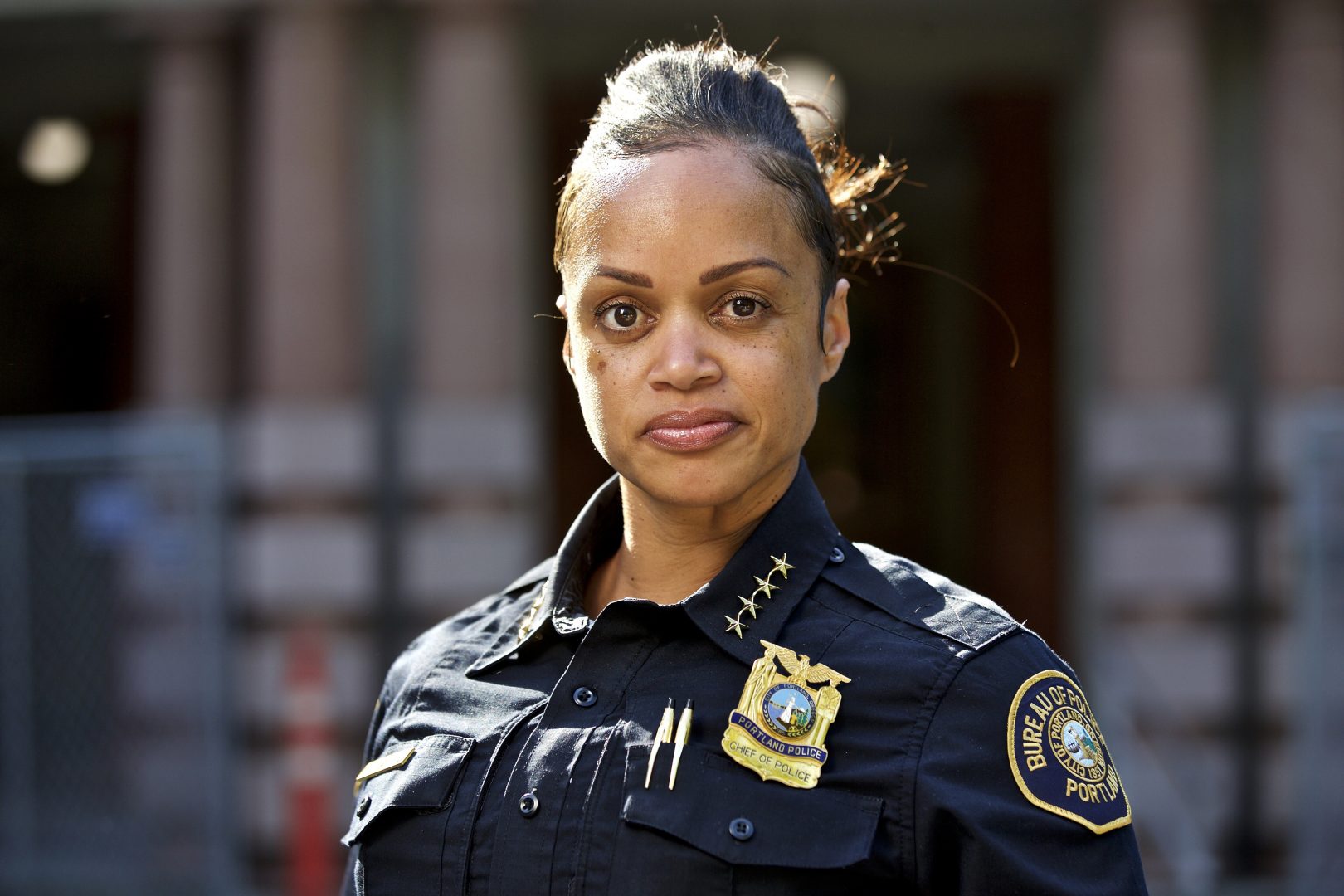 (Philadelphia) — Philadelphia’s new police commissioner starts work Monday amid a surge in homicides so far this year and calls for action to address ongoing allegations of racism and gender discrimination in the nation’s fourth largest city police force.

Danielle Outlaw is the first black woman to hold the position.

She will take the helm of Philadelphia’s 6,500-officer police force.

Former commissioner Richard Ross Jr. abruptly resigned last summer after a lawsuit alleged that he ignored sexual harassment complaints because he’d once had an affair with one of the complaining officers.

Ross denied that he’d retaliated against anyone.