With UPMC Sunbury closure, emergency care is a longer ambulance ride away

UPMC bought the hospital in 2017 and abruptly closed the ER Jan. 31.

(Sunbury) — Ambulances are shuttling injured and sick people farther in the days since UPMC Susquehanna Sunbury closed its emergency room, according to the head of the city’s emergency services.

That means the five ambulances owned by the Americus Hose Company are tasked with driving farther, more often to get people life-saving services, said director of operations Robert Hare. Americus provides both firefighting and emergency medical services to Sunbury and surrounding communities.

Patients can request to be taken to the hospital of their choice, and the company’s paramedics and EMTs have been rushing people to hospitals in places like Danville and Lewisburg for years, Hare said. 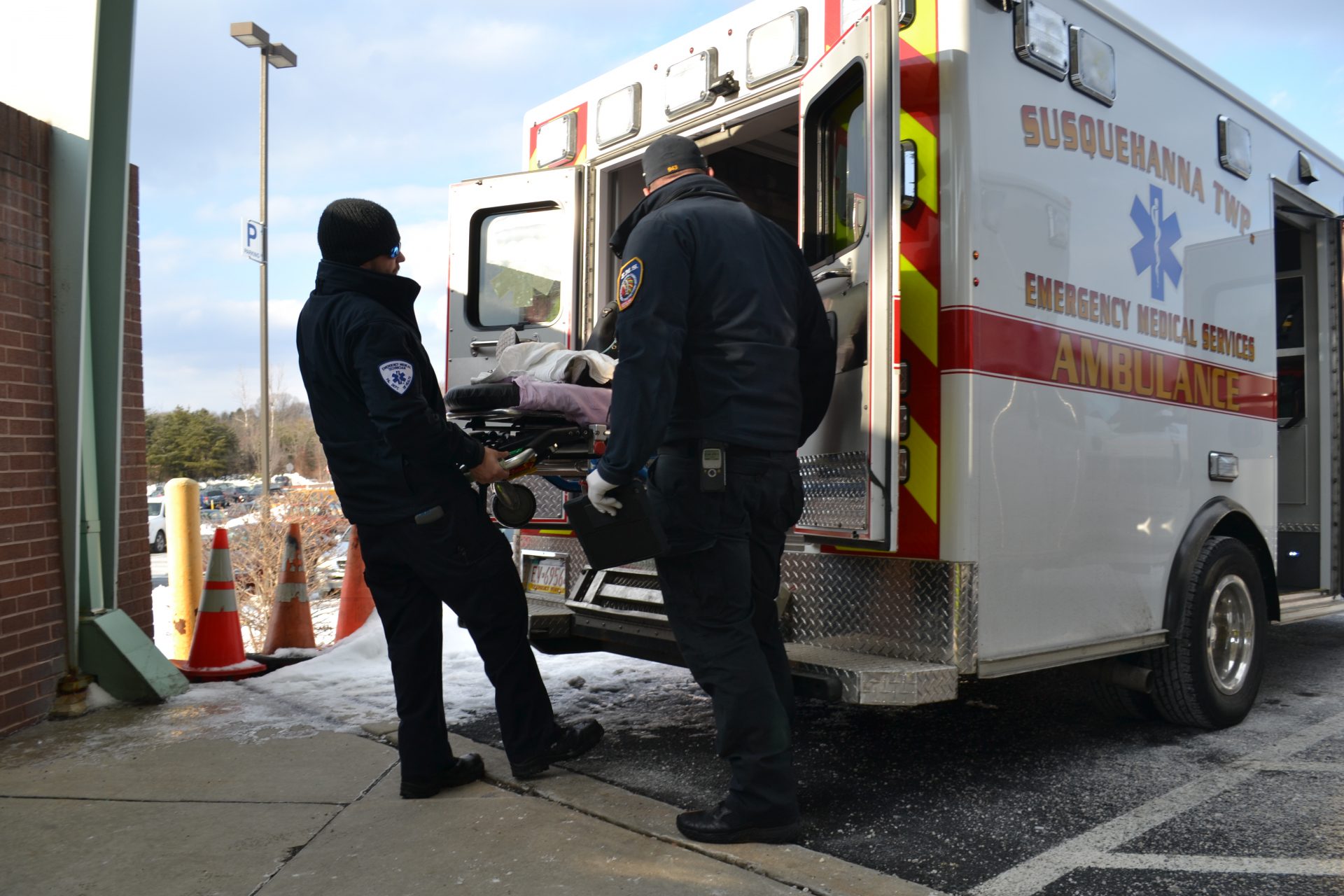 However, having an emergency room less than a mile from most people in the city was a boon to the community. It gave people a local option, and in situations where every second counted, driving to the Sunbury hospital took a fraction of the time it took to drive to another town.

Hare said the situation is worse for people who may not be able to drive, but who have been able to walk into the UPMC Sunbury ER.

“There’s a lot of concern that not having a hospital in our backyard is going to be detrimental to some people,” Hare said. “But, again, time will tell.”

Hare gave this estimate of “lights and sirens on” ambulance travel times to other hospitals, adding that travel times vary based on time of day, weather and other factors:

The closure leaves Sunbury without a hospital for the first time in 125 years, according to a report by The Daily Item. It also eliminated about 150 jobs, not including the 30 food service and maintenance contractor positions tied to the facility.

“City, county and state officials said they had no advanced warning,” the report states. “Those same leaders are now meeting regularly to determine what can be done with the building.” 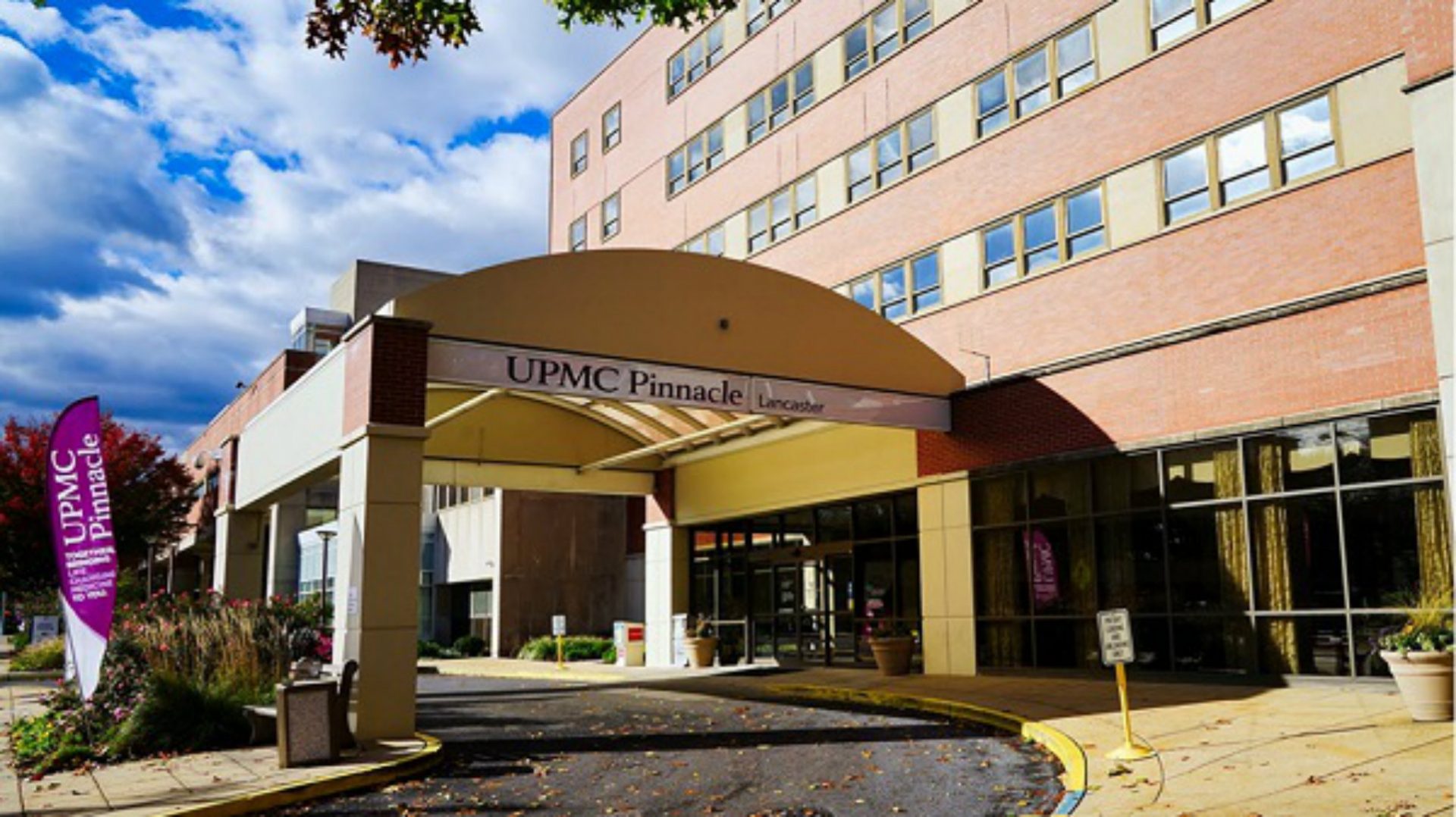 While the sudden closure angered and frustrated many residents, the Pennsylvania Department of Health said UPMC acted in accordance with the rules.

“Hospitals are required to notify of a potential closure at least 90 days before the anticipated closure date,” said spokesman Nate Wardle. “Once that occurs, they are required to submit a closure plan, which the department must approve. From there, any further changes must be communicated to the department.”

UPMC provided the department with the required notice of closure, Wardle said.

The $20 billion, Pittsburgh-based health care company also recently shuttered a hospital in Lancaster, two years after acquiring it through a merger with Pinnacle Health.

UPMC Susquehanna did not respond to a request for information.

This mental health law passed with broad support. Why aren't counties using it?