How to interpret polls 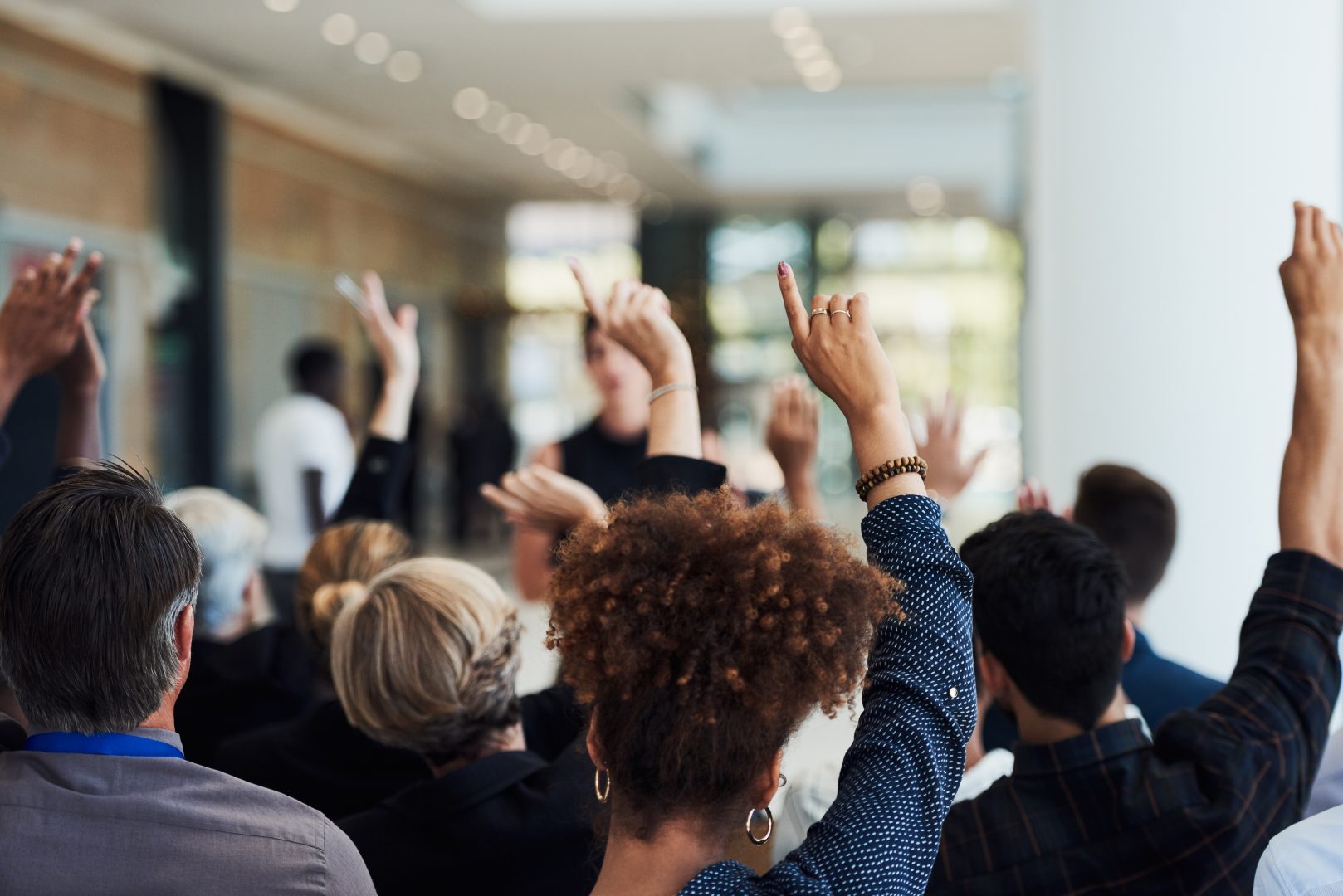 Trump went on to win the election, which only a few polls indicated might happen. The election results left many questioning the value of election polls.

Experts caution that polls are often misunderstood and that they should be used as a snapshot, rather than a predictive tool. 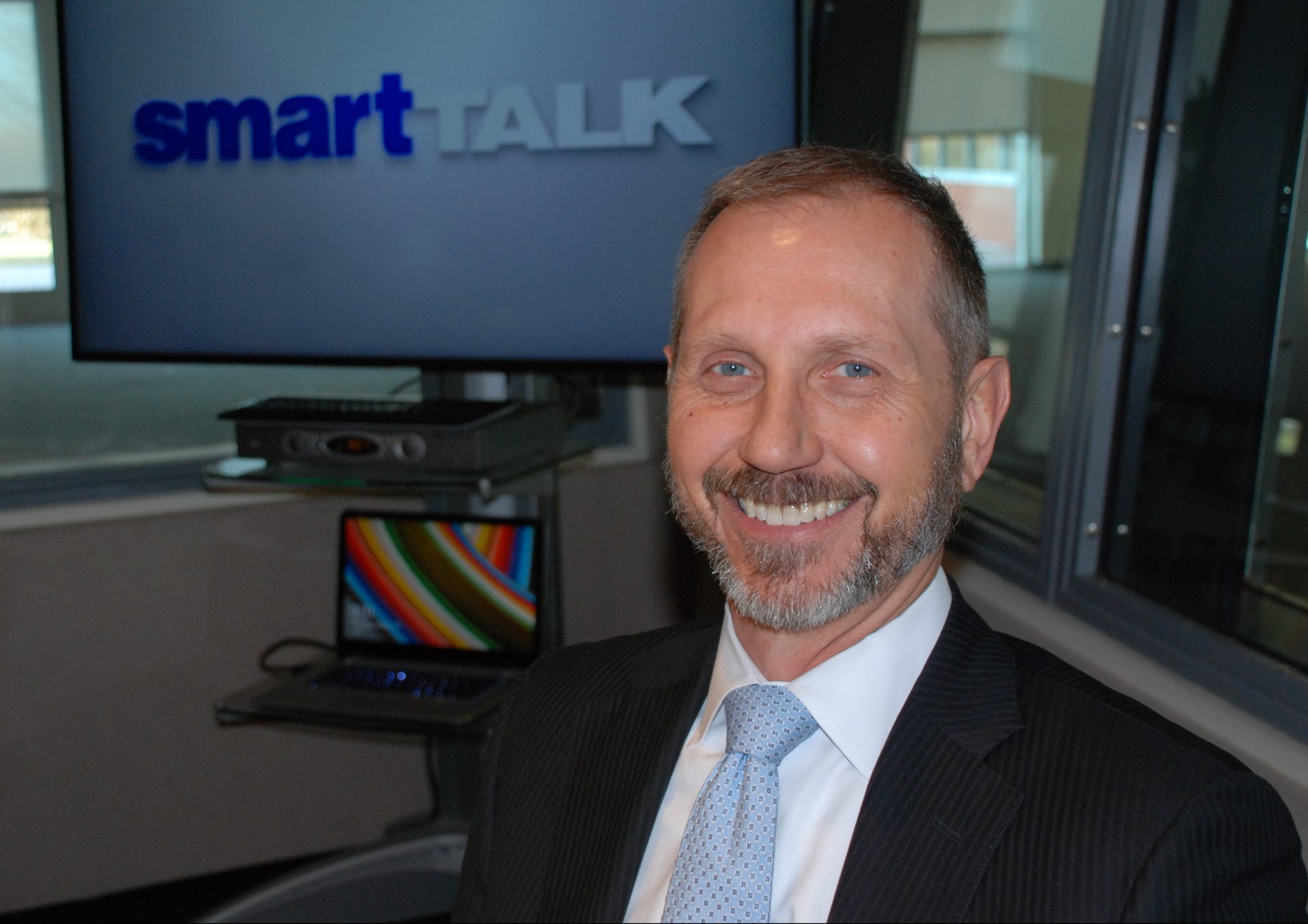 Berwood Yost is the Director of the Center for Opinion Research at Franklin & Marshall College. The Center has published the results of the most recent election poll and Yost appears on Smart Talk to explain how this poll and others can be used effectively.

Where do Pennsylvanians stand on the candidates for president and several other issues? Yost analyzes the results of the latest F&M poll on Smart Talk.

Pennsylvania has early primary envy, plots to move up in '24