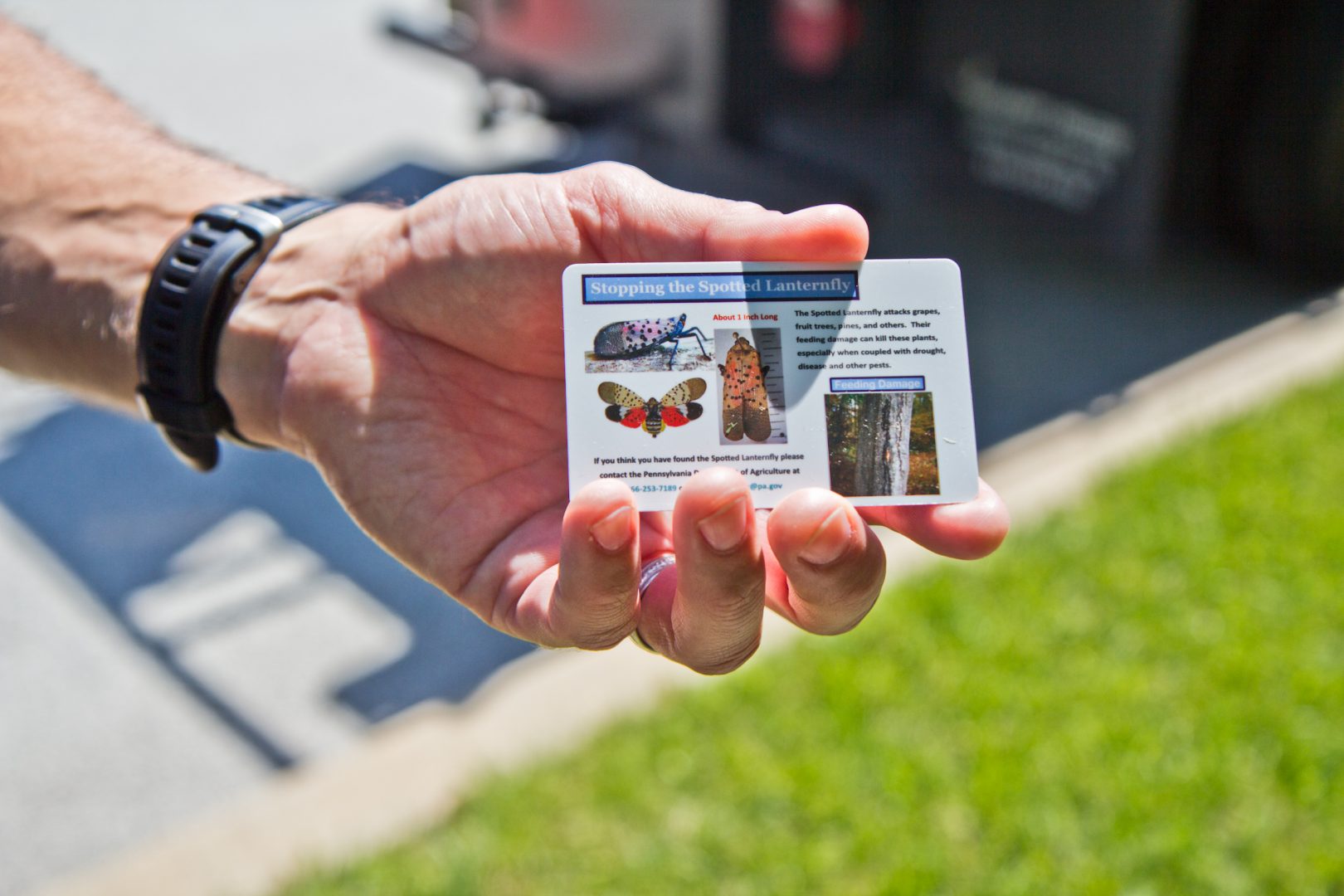 (Harrisburg) — An invasive insect is already costing Pennsylvania $50 million each year in damages, according to a first-of-its-kind study, and researchers warn the cost could balloon if the pest is not contained.

Scientists at Penn State say if the spotted lanternfly is able to escape the quarantine zone in southeast and central Pennsylvania and spread across the state, the annual economic damage could reach $324 million with a loss of 2,800 jobs. Under the worst-case scenario, the study found, losses could increase to $554 million, with a decline of nearly 5,000 jobs. 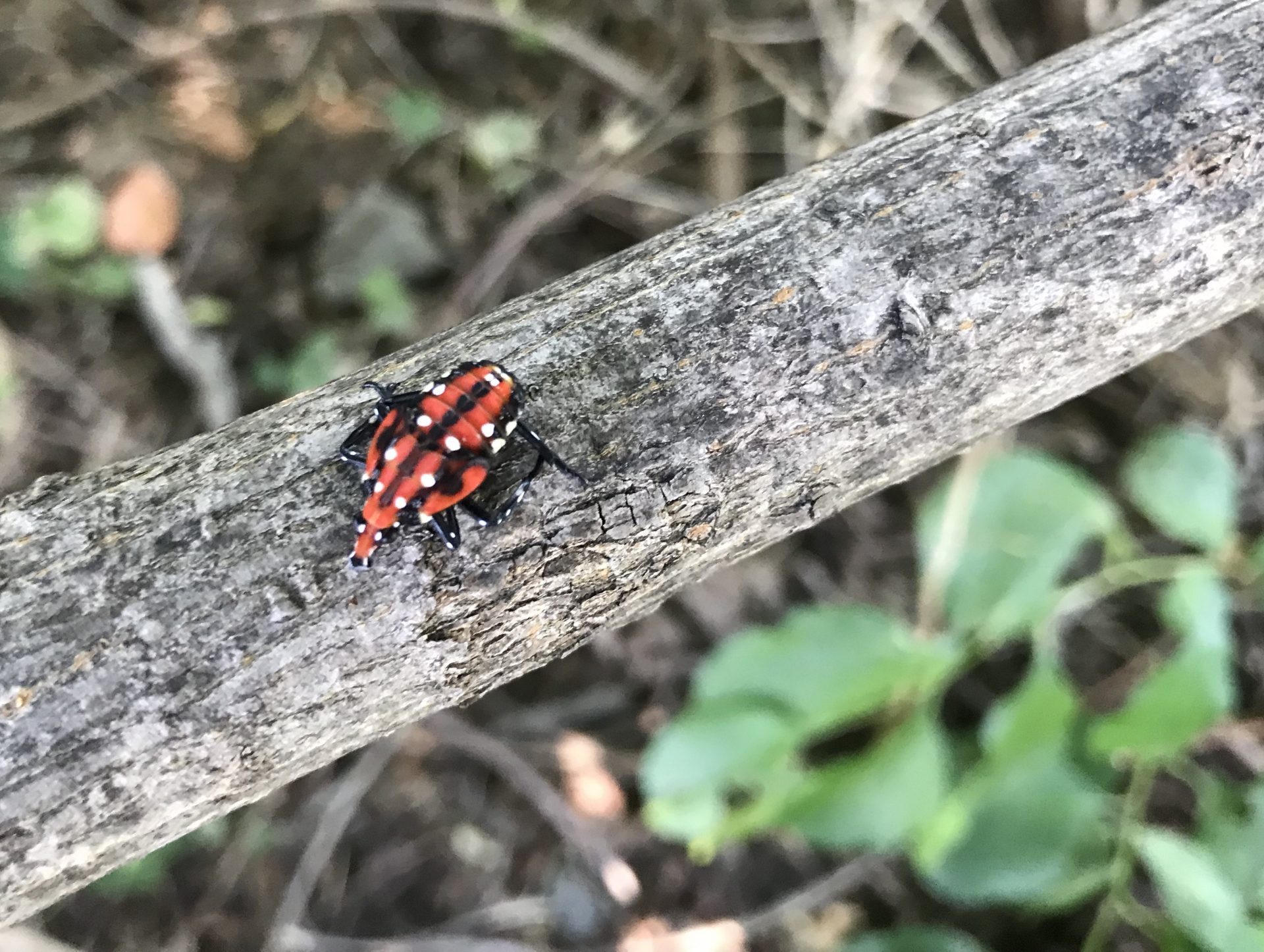 The lanternfly is native to Asia. It was first discovered in Berks County in 2014 and has since spread to 14 counties.  It’s been found in Bucks, Carbon, Chester, Dauphin, Delaware, Lancaster, Lebanon, Lehigh, Monroe, Montgomery, Northampton, Philadelphia and Schuylkill counties.

Harper said this data can be used to inform budgets to manage the pest.

“It’s important for the legislature to understand the magnitude, the value of the crops that are under risk so we can have a vigorous response to managing the pest,” he said.