Eamon Reilly, a fourth grade student at Sinking Springs Elementary School in York County, is one of nine finalists in a nationwide contest to name NASA's next Mars rover.

Midstate student in the running to name the next Mars rover 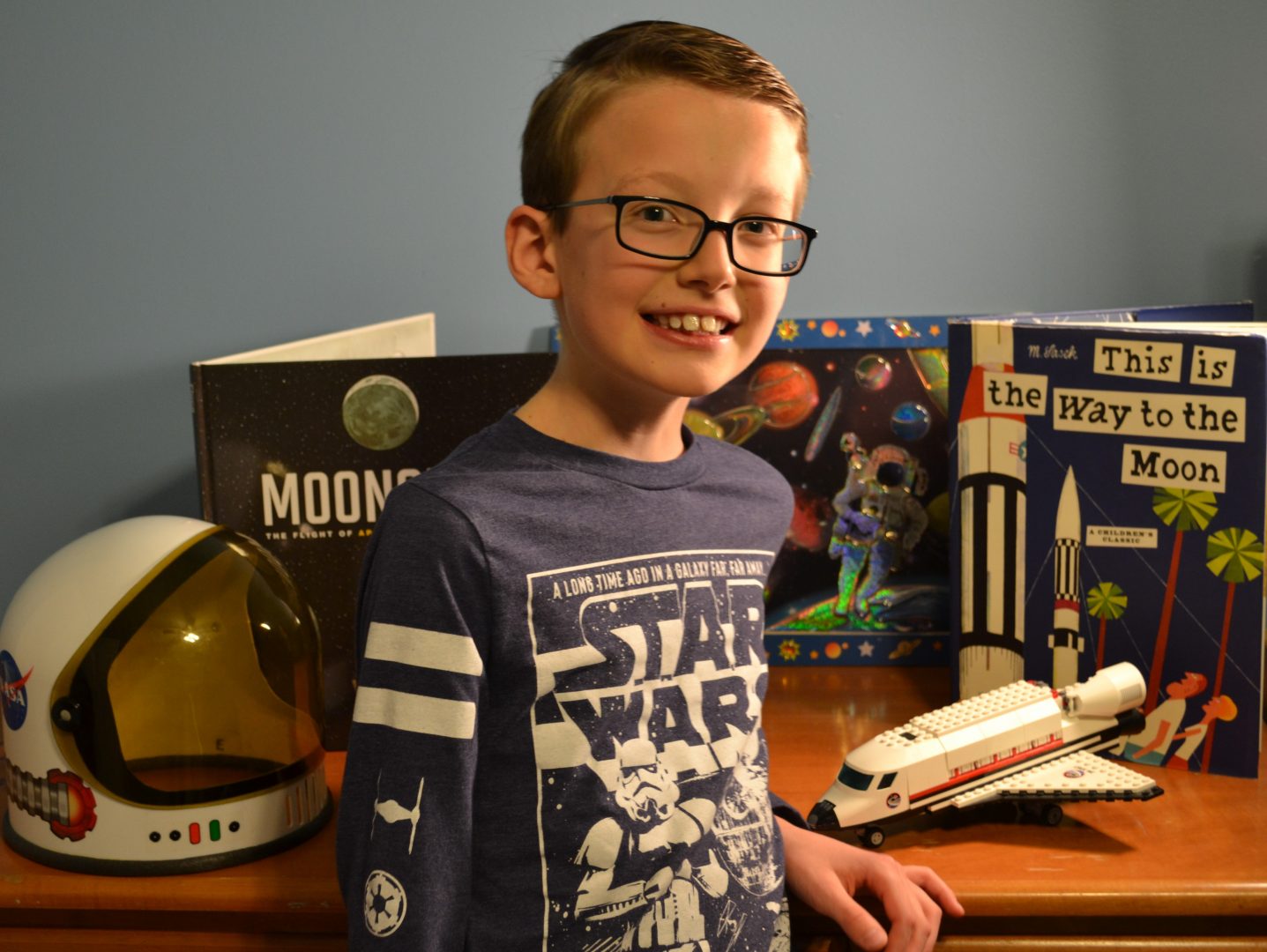 Eamon Reilly, a fourth grade student at Sinking Springs Elementary School in York County, is one of nine finalists in a nationwide contest to name NASA's next Mars rover.

But now the fourth-grader from York County is one of nine finalists chosen from across the country in NASA’s Name the Rover essay contest.

“I was so happy and I ran around the whole house,” Reilly said about his reaction when he learned the news on Tuesday.

Reilly originally wrote his essay for a class assignment at Sinking Springs Elementary School, then entered it in the nationwide contest.

His submission, “tenacity,” was selected from more than 28,000 entries.

Reilly said he chose tenacity because, “it means that you never give up, like scientists have to never give up when they build and program the Mars rover.”

“It’s been pretty overwhelming,” said Dan Reilly, Eamon Reilly’s father, of the experience. He added it’s been great to see so much support for his son’s entry from the school and their community.

In addition to naming rights, the contest winner will be invited to watch the spacecraft launch this summer. Reilly said that would be the coolest part about winning, because he’s never been in an airplane or seen a rocket launch in real life.

He hopes to be an engineer when he grows up.

“It would be cool if I did stuff with space,” Reilly said, “because then I would be the person who got to be a finalist in the Mars rover [naming contest] and I might be working on the next Mars rover.”

The yet-unnamed rover’s mission is to collect samples and pave the way for future human exploration on Mars.

People can vote online for their favorite name until midnight Monday, Jan. 27.

The winner will be announced in March.