Flyers mascot Gritty is under investigation for alleged assault 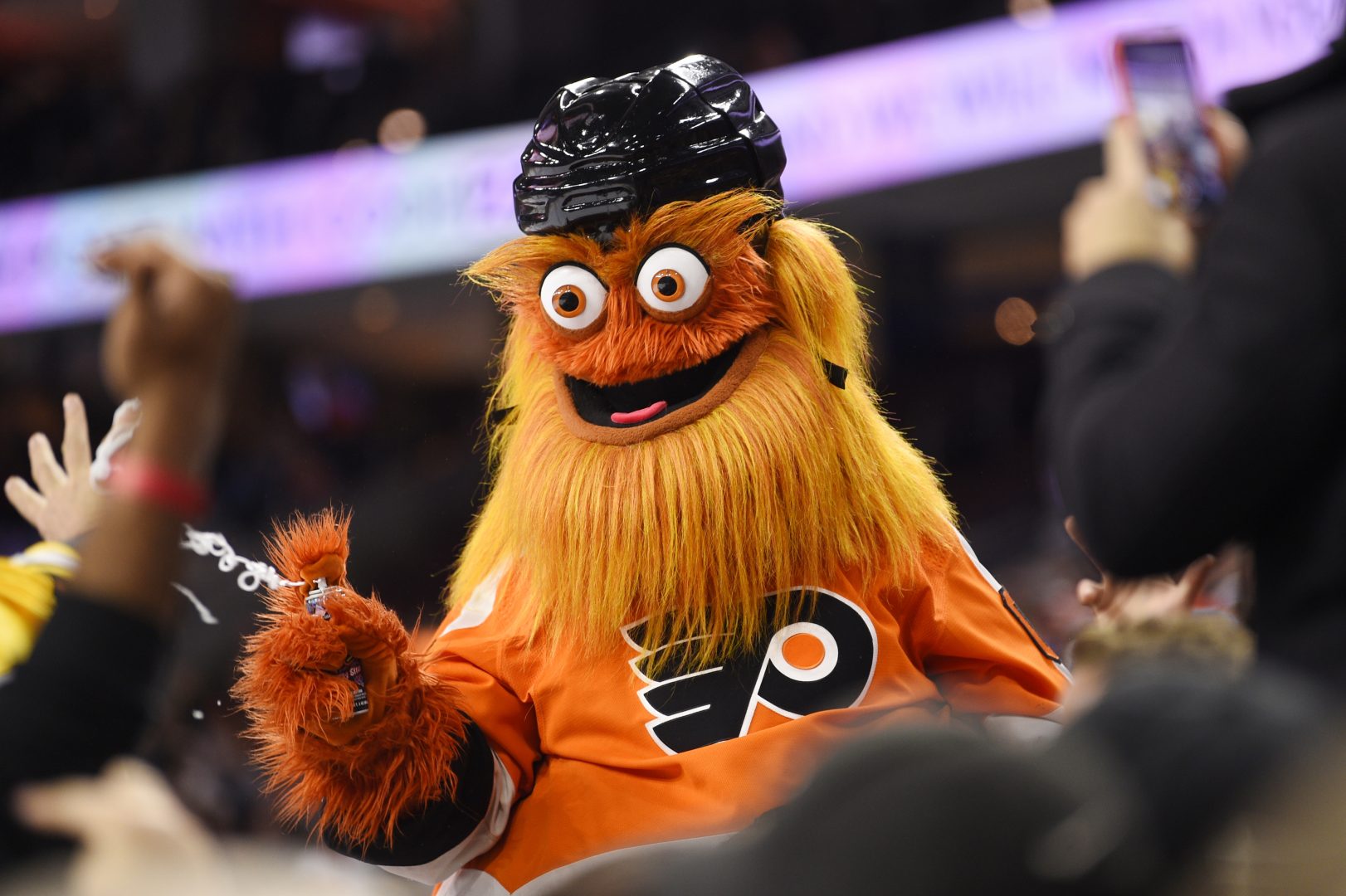 (Philadelphia) — Police say Philadelphia Flyers mascot Gritty is under investigation for allegedly assaulting a 13-year-old boy during a photo shoot.

Chris Greenwell and his son Brandon met Gritty at an event for season ticket holders on Nov. 19. Brandon patted Gritty on the head after he and his father posed for a photo with the mascot in Wells Fargo Center.

Greenwell says that as Brandon walked away, Gritty ran out of his chair and “punched my son as hard as he could.”

Officials at Comcast Spectacor, the company that owns the Flyers, says it conducted an investigation but couldn’t verify Greenwell’s account.

Greenwell told the newspaper that he only wants an apology and something special for his son.