Final approval of the constitutional change could land in front of voters on the May 2021 primary ballot. 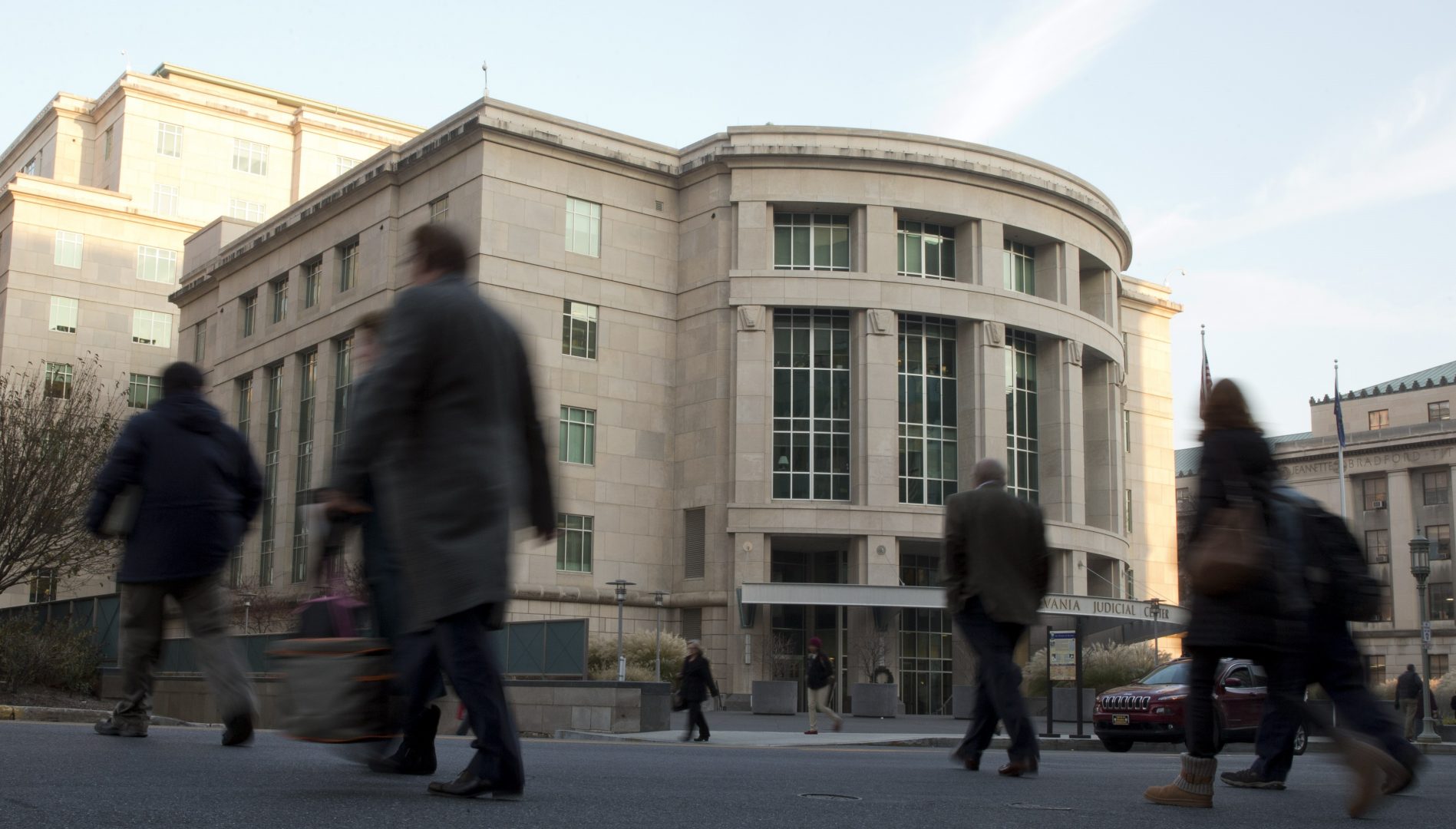 (Harrisburg) — Legislation to amend Pennsylvania’s constitution that could cut short the current Democratic majority on the state Supreme Court is advancing through the Republican-controlled Legislature.

Final approval of the constitutional change could land in front of voters on the May 2021 primary ballot.

It’s a tight timeline, but possible with concerted action.

The crux of the Republican-penned constitutional amendment is this: Instead of Supreme Court justices and appellate court judges running for 10-year terms in statewide elections, they would run for the seats in judicial districts where they live.

Democrats call it a scheme to gerrymander the courts.

Supporters say it would create more geographic and ideological diversity on the bench.

‘We’re not being heard’: Black Trump supporters say the president wins on jobs and economy