Photo taken of the aftermath of the Voyager Point bushfire near Sydney, Australia, on January 7, 2020. For more photos, go to www.jordanbrownfilms.com

"It's gotten to the point where you could not see more than 10 feet in front of you, because the smoke is just that dense."

(Sydney) — A midstate man studying abroad in Australia is getting a first-hand look at the wildfire crisis. 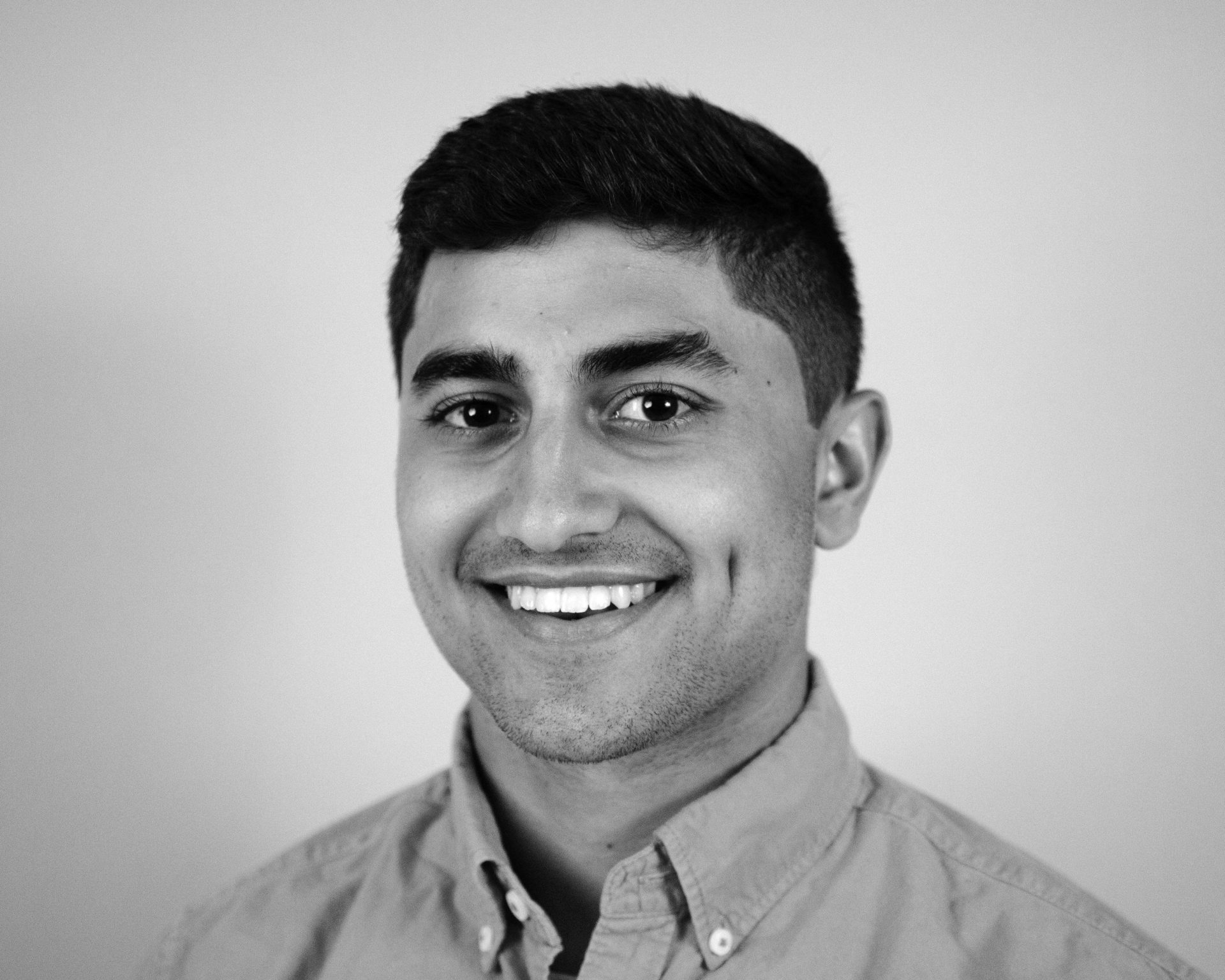 Lebanon County native Jordan Brown is a student at Ithaca College in New York and has been studying at the University of New South Wales for five months.

The Cedar Crest graduate found himself in the midst of the wildfires that have been burning in Australia since September. They’ve resulted in the deaths of at least 27 people and scortched an area larger than the state of Indiana.

“I’ve seen people walking around wearing masks, because of the air quality. You can smell it. Some mornings, you’ll wake up and it smells like a fire outside,” he said. “It’s gotten to the point where you could not see more than 10 feet in front of you, because the smoke is just that dense.” Photo taken from outside the town Katoomba near Sydney, Australia, on January 12, 2020. For more photos, go to www.jordanbrownfilms.com

He says he’s traveled to areas of the country that have been devastated by the wildfires, taking photos and talking with people.

“They’re sad. This is their home. This is their livelihood. This is the city that some of them have grown up in. It’s just covered in smoke,” he saidl “These are the mountains they hiked as kids and they are burning. It’s nothing but sadness.” Photo taken from the climate change rally/bushfire protest in downtown Sydney, Australia, on January 10, 2020. For more photos, go to www.jordanbrownfilms.com

Brown says tens of thousands of Australians have protested Prime Minister Scott Morrison’s handling of the crisis — demanding pay for an all-volunteer firefighting force and calling on the government to take more action to counter climate change.

He is a former WITF intern, who helped raise nearly $100,000s for a statue of Major Dick Winters — of Hershey and Band of Brothers fame — to be built in Normandy, France, in 2012.