Company avoided fine by promising to fix methane leaks, but never did 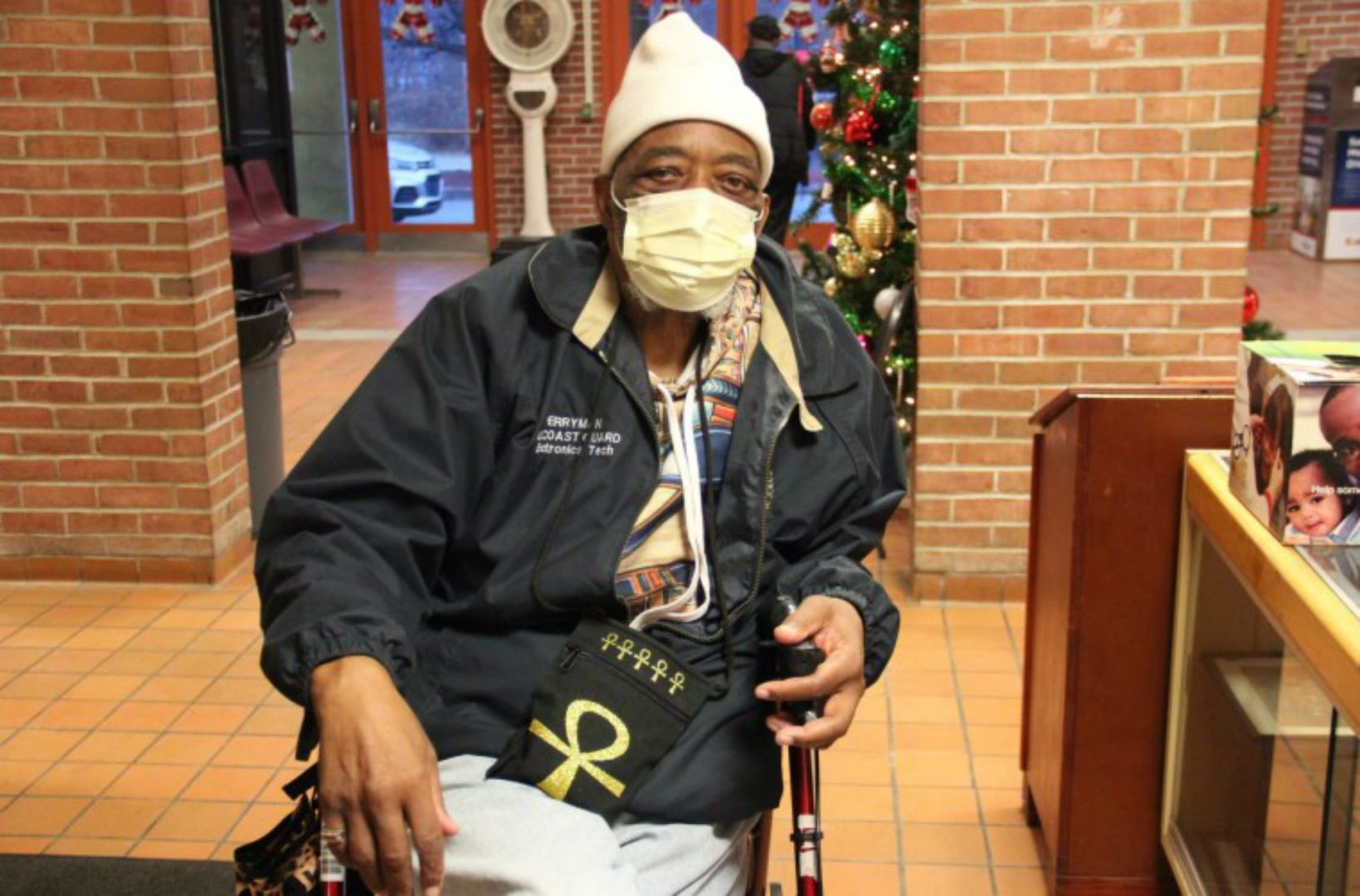 If you drive more than 11 mph over the posted limit in a highway work zone, expect to get a ticket — even if you don’t spot a squad car. Starting March 4,  PennDOT and the Pa. Turnpike Commission plan to issue violations based on data from speed cameras, which are being tested now, according to this York Daily Record post. Drivers will get a warning for their first strike; however, they might not get a ticket in the mail for as long as 90 days — and, PennDOT tells me, offenders can rack up additional offenses with increasing penalties (fines, but never points) in the meantime. –Emily Previti, Newsletter Producer/Reporter