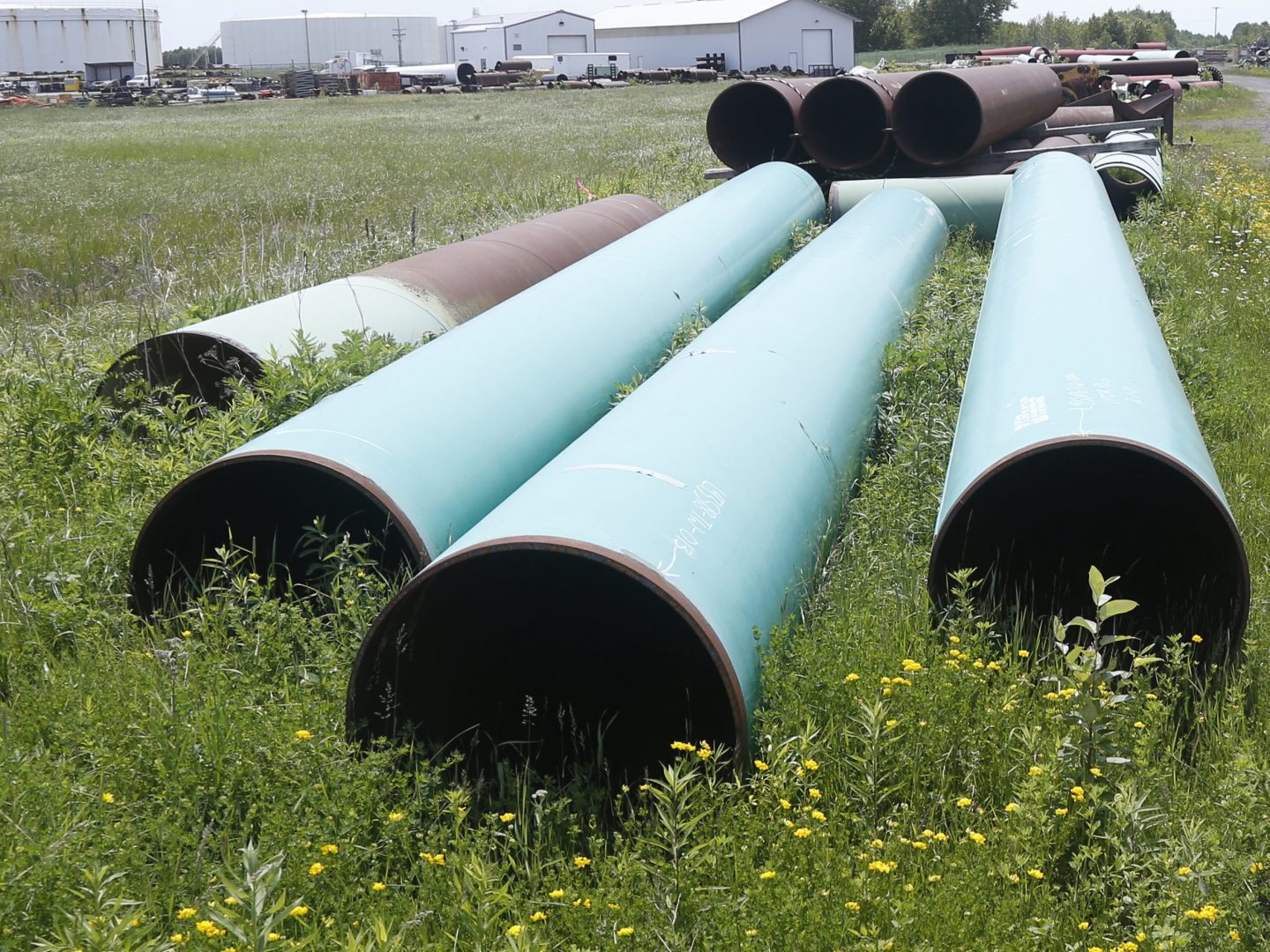 Federal agencies may not have to consider climate change when approving big new infrastructure projects, such as highways or oil and gas pipelines, under new rules proposed by the Trump administration.

It’s one of the most sweeping efforts so far from the White House to limit or roll back environmental regulations it considers burdensome. Business and fossil fuel industries are praising the proposal, while environmental groups oppose it and promise a legal challenge.

At issue is the 50-year-old National Environmental Policy Act, or NEPA, which administration officials say they aim to “modernize and clarify.”

As one of the country’s bedrock environmental laws, it requires federal agencies to consider the environmental effects of proposed projects before they are approved. The law also gives the public and interest groups the ability to comment on those evaluations.

A key part of the administration’s proposed changes centers on whether agencies must consider the cumulative effects of a project such as a pipeline. Should they evaluate only the effects of building the pipeline? Or should they also consider what will flow through it? Fossil fuel industry groups want that consideration limited, while environmentalists want everything counted.

Environmental groups say the changes would make it difficult for the country to plan for limiting carbon dioxide emissions if only the direct effects of each project are considered.

Industry groups have long complained that NEPA has become overly-burdensome and can take too long to get projects through the approval process. The Trump administration is responding to that complaint by revising the rules the govern how the law is implemented.

In November 34 industry groups, led by the U.S. Chamber of Commerce, sent a letter to Mary Neumayr, chair of the White House Council on Environmental Quality. They asked her to “modernize NEPA processes,” arguing that, “…securing approval for projects and land management decisions has become hampered by unreasonable costs and long project delays.”

The industry groups say streamlining NEPA regulations would lead to more and better-paying jobs throughout the country, since long-delayed projects could then be built. In the letter they say every $1 billion dollars spent on infrastructure leads to 13,000 jobs.

President Trump underscored these industry arguments in a message issued earlier this month on the 50th anniversary of NEPA becoming law.

The proposal would also give federal agencies more power to resolve disputes that could delay a project, and limit the projects that are subject to NEPA review. And it would place some restrictions on public comments, including topics covered in those comments and how quickly they have to be submitted.

Under the administration’s proposal companies would also be allowed to conduct their own environmental reviews.

“This is a clearly a conflict of interest,” says Christy Goldfuss, senior vice president at Center for American Progress. She was a former managing director of the White House Council on Environmental Quality (CEQ) during the Obama administration.

“It’s baffling that the Trump administration thinks handing the keys of environmental review to big polluters is going to pass muster,” says Goldfuss.

The White House CEQ will collect public comments for at least 60 days before making the rule final. Environmental groups are expected to challenge the change in court, which means the revised regulations are unlikely to take effect before next November’s election. And if Trump loses his reelection bid it’s likely the next president will drop the revised rules, which means they might never go into effect.