It’s been a busy week at the State Capitol in Harrisburg with the start of a new legislative session.

Appearing on Smart Talk is PA Post reporter Joseph Jafaari, who has spent weeks tracking down the prices for religious texts and other materials in Pennsylvania’s county jails. He found that religious materials are relatively expensive in prison commissaries—and that Qurans almost always cost more than Bibles.

Joining the conversation is fellow PA Post reporter Ed Mahon to discuss how Extreme Risk Protection Orders—or Red Flag laws—are used in other states, and why they’re in legislative limbo in Pennsylvania.

Also, only one week into the new year and there have already been two U.S. law enforcement officers killed in the line of duty.

Last year there were 134 fallen officers. Their work is dangerous, and often thankless.

The concept behind the initiative that began in 2015 is to show officers that their sacrifices are recognized and appreciated. A simple thank you will go a long way to ease the negativity often directed toward police officers and troopers. 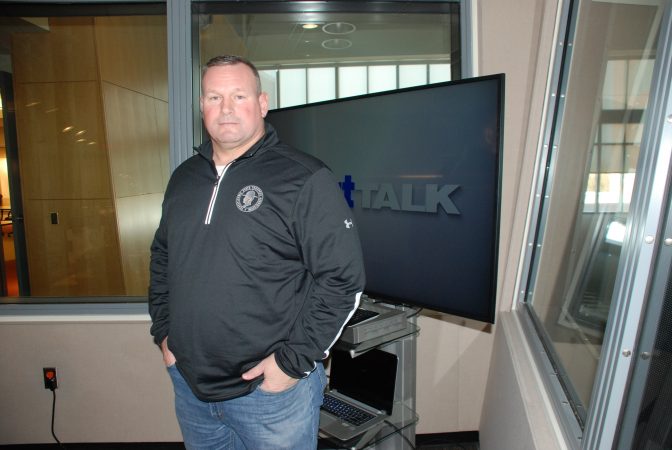