Courtesy of True to Nature Ltd.

Head into the unknown with explorer Steve Backshall

No need to bundle up or pack your bags while we will travel around the globe. Instead we’ll go along for the ride from the comfort of our living rooms this winter. WITF presents Expedition with Steve Backshall, a brand-new series broadcasting on Think Wednesday at 10:00 PM following Nature and NOVA on WITF television. 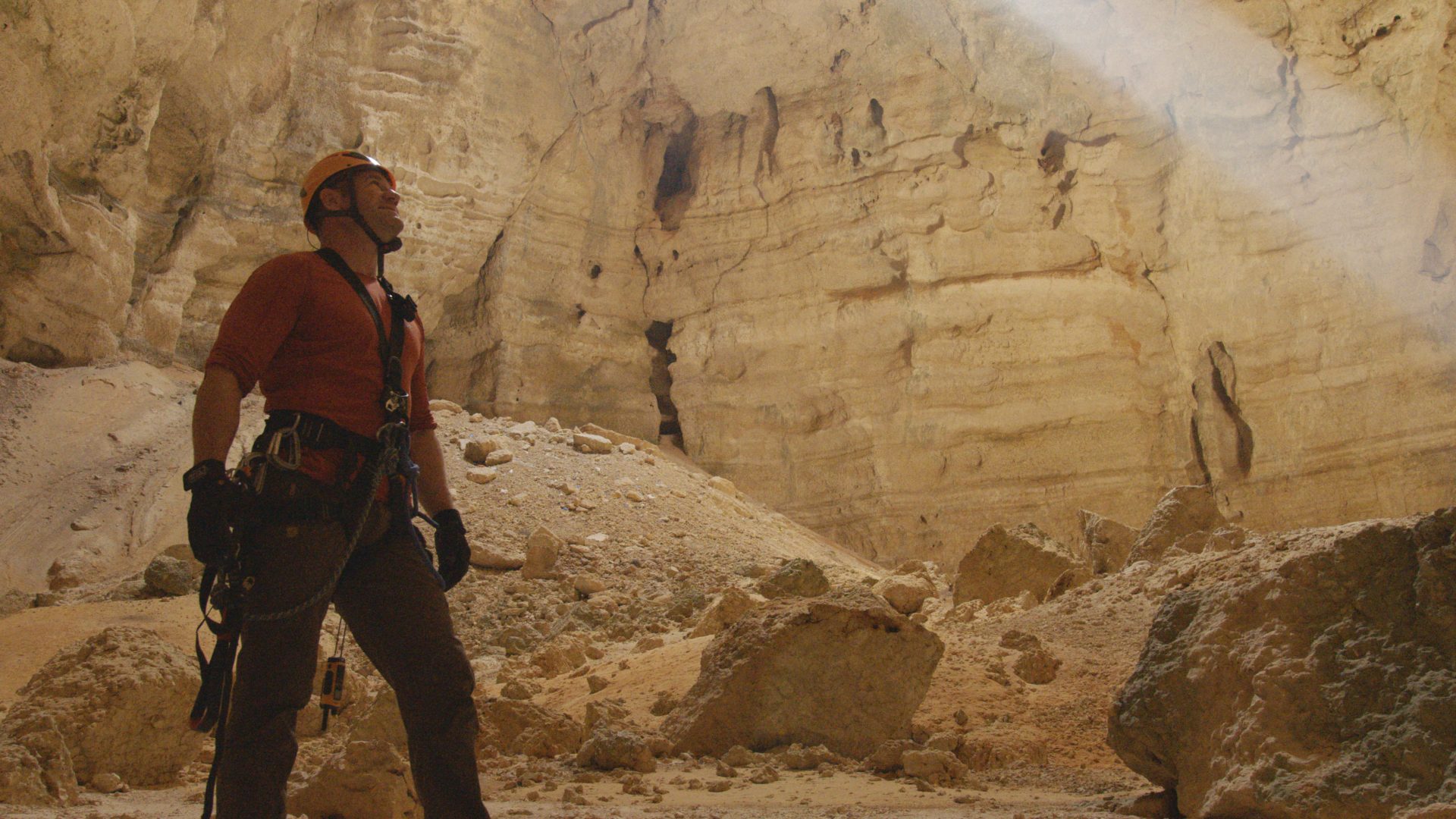 Naturalist Steve Backshall takes us along to discover hard to get to locations on Earth. It’s hard to imagine but there are still unexplored places on this planet and Backshall goes to the extreme to share this opportunity with us. You will be in awe as we travel to Oman to go where no human has explored in an Arabian desert canyon and in another episode, we’ll travel to Mexico to dive into a network of underwater caves.

Watch Expedition with Steve Backshall Wednesdays at 10:00 PM beginning January 15 on WITF. The series is comprised of ten episodes, with six broadcasting this winter.

January 22 – Steve kayaks across the world’s largest fjord during the Arctic’s most volatile and dangerous time of year – the spring melt – in an attempt to understand how rising temperatures impact the area.

January 29 – Travel to the Guiana Shield deep into the untouched jungle, finding animals that have never encountered humans.

February 5 – Dive into a network of unexploded caves under the Yucatan Peninsula. Steve faces the terror of being lost in an underwater silt cloud.

Additional episodes in the series will come later in the spring. Episodes will be available to stream on-demand through the PBS Video app available for most Smart-TV platforms and through our website witf.org.