Tricia Reedy Jones (center) is a Partnership Specialist for Philadelphia Regional Census Center. She came to Royersford for a recruitment information session for census takers.

‘I don’t need the job’: Is $27/hr enough to entice workers for census in places like Montco?

(Royersford) — The U.S. Census Bureau is finding it hard to recruit census workers across the country, despite bumping its hourly pay as high as $27 in places like Montgomery County in December. Though a strong economy dampens the financial incentive, potential applicants cite personal safety and ethical concerns over data security as additional reservations for signing up.

At a Saturday recruitment event in Royersford, Dennis Martello, a recruitment assistant tasked to Montgomery County, told a group of 37 potential applicants that the Census Bureau had already received about 5,000 applications but needed some 3,000 more people to apply for jobs.

Most of the people in the room, like Lesley Ewing, were there to learn more about the enumerator positions. These are the people that go to households that have failed to fill out the census form after several reminders sent through the mail. 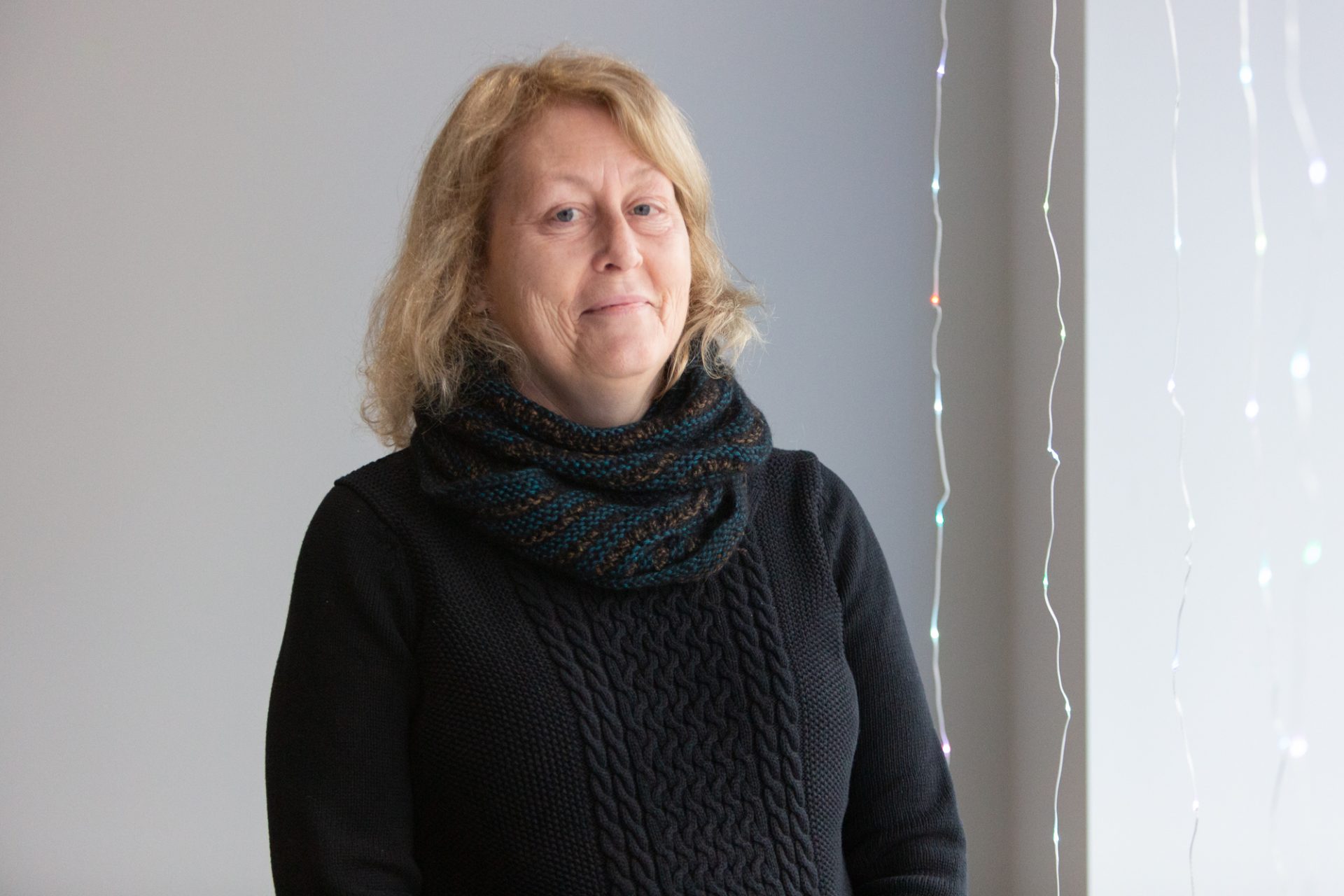 She listened and peppered Martello with questions about the job she considered applying for. Ewing, who is retired, echoed the sentiments of many of the people in the room, who said they saw working the census as a public service.

Martello broke the process and the job down, step by step.

For starters, he said, the Census Bureau doesn’t have 8,000 jobs available in Montgomery County — Martello didn’t have the exact number — but it’s necessary to over-recruit.

“People drop out,” he said. People don’t respond to phone calls from the Census Bureau making job offers, or they simply get cold feet once they’re sent out to knock on people’s doors. 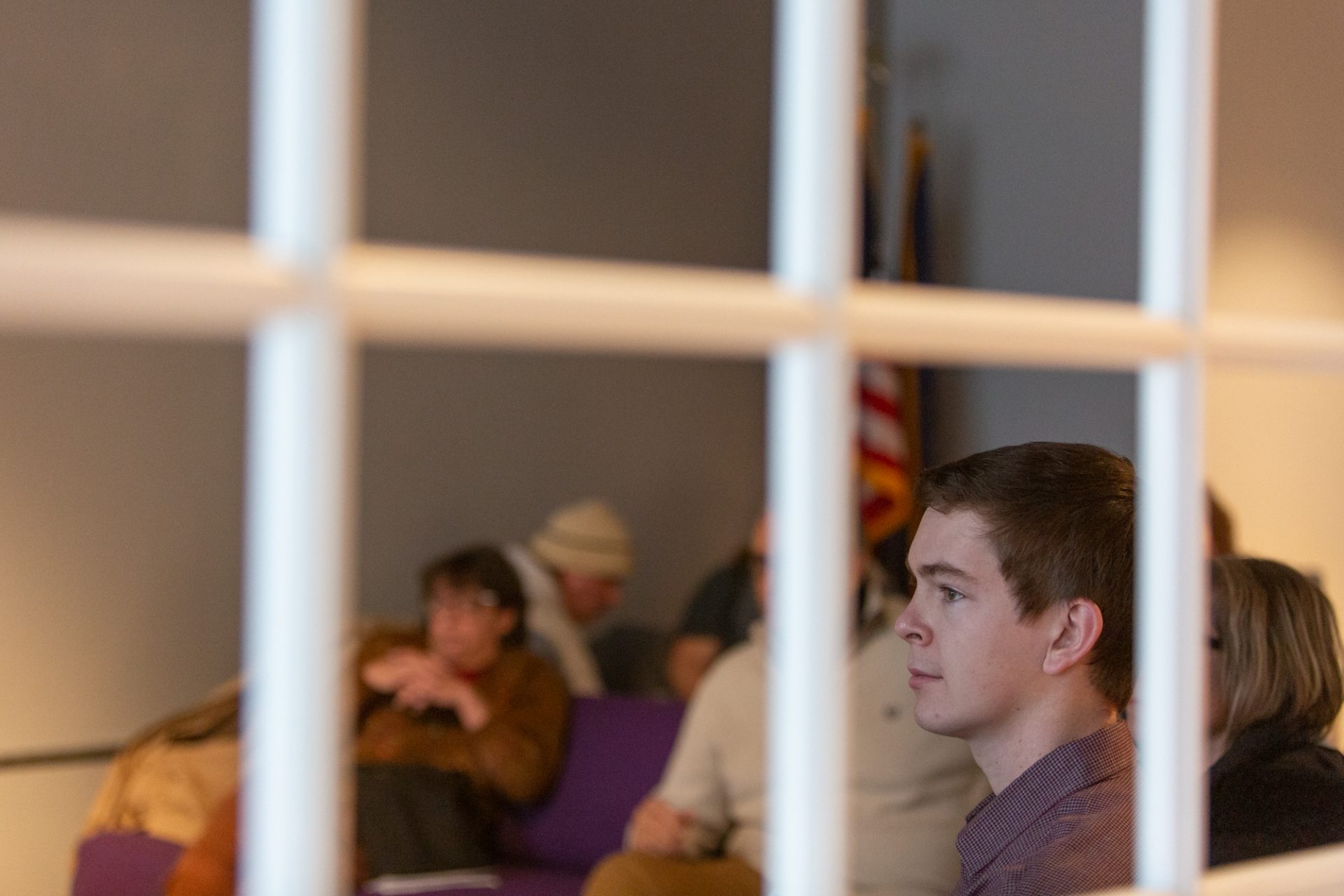 About 30 people came out to a 2020 Census recruitment meeting in Royersford, PA to learn more about becoming a census taker.

Census officials told The Philadelphia Inquirer that about 300 jurisdictions in the region that includes Pennsylvania, Delaware, Ohio and Kentucky saw an average pay increase of $2.85. Montgomery County isn’t the only place falling behind on recruitment. Chester County bumped its hourly pay by $8, to $27.50. Philadelphia boosted its pay to $25.50.

With April 1 — the day the 2020 count is in full swing across the country — right around the corner, recruiters like Martello plan on making their pitch at shopping malls, YMCAs, senior centers, and libraries four to five times a week.

But Saturday’s event proved just how hard it’s going to be to meet the recruitment targets. The potential employees gathered in Royersford had questions about every aspect of the gig.

“Is there a quota [of respondents] that has to be met?” one man asked.

There isn’t, Martello replied. Census enumerators can work at their own pace — up to eight hours a day, 40 hours a week, or as little as 10 hours a week, he said.

What about security, for people and data?

Tricia Reedy Jones, a partnership specialist with the Philadelphia Regional Census Center, said the job does require some flexibility and nighttime trips. Not all households will have predictable schedules, but enumerators can always request buddies if they have safety concerns about going alone.

The temporary federal employees would get official badges letting people know who they were.

“Does the information that we collect get used by other government agencies like ICE [U.S. Immigration and Customs Enforcement]?” asked a young man.

The information is not shared with any other governmental agency, Reedy Jones said.

“The president doesn’t even have access to the data,” she added. “He only has access to the count that’s provided by the U.S. Census Bureau.”

The controversial citizenship question will not be on the forms either, Reedy Jones assured the group.

Still, only about a dozen people started the application process with Martello at the end of the session.

Gail Stephens of Collegeville remained skeptical about data security and left without submitting an application. She was wary of asking members of her community to go “on a list,” without knowing the journey the data would take.

“What are we getting ourselves involved with when we’re actually canvassing the neighborhoods, canvassing people’s privacy?” Stephens asked, wanting to know where the data was going after she plugged it into a smartphone — a first for the census — and how that information was protected. 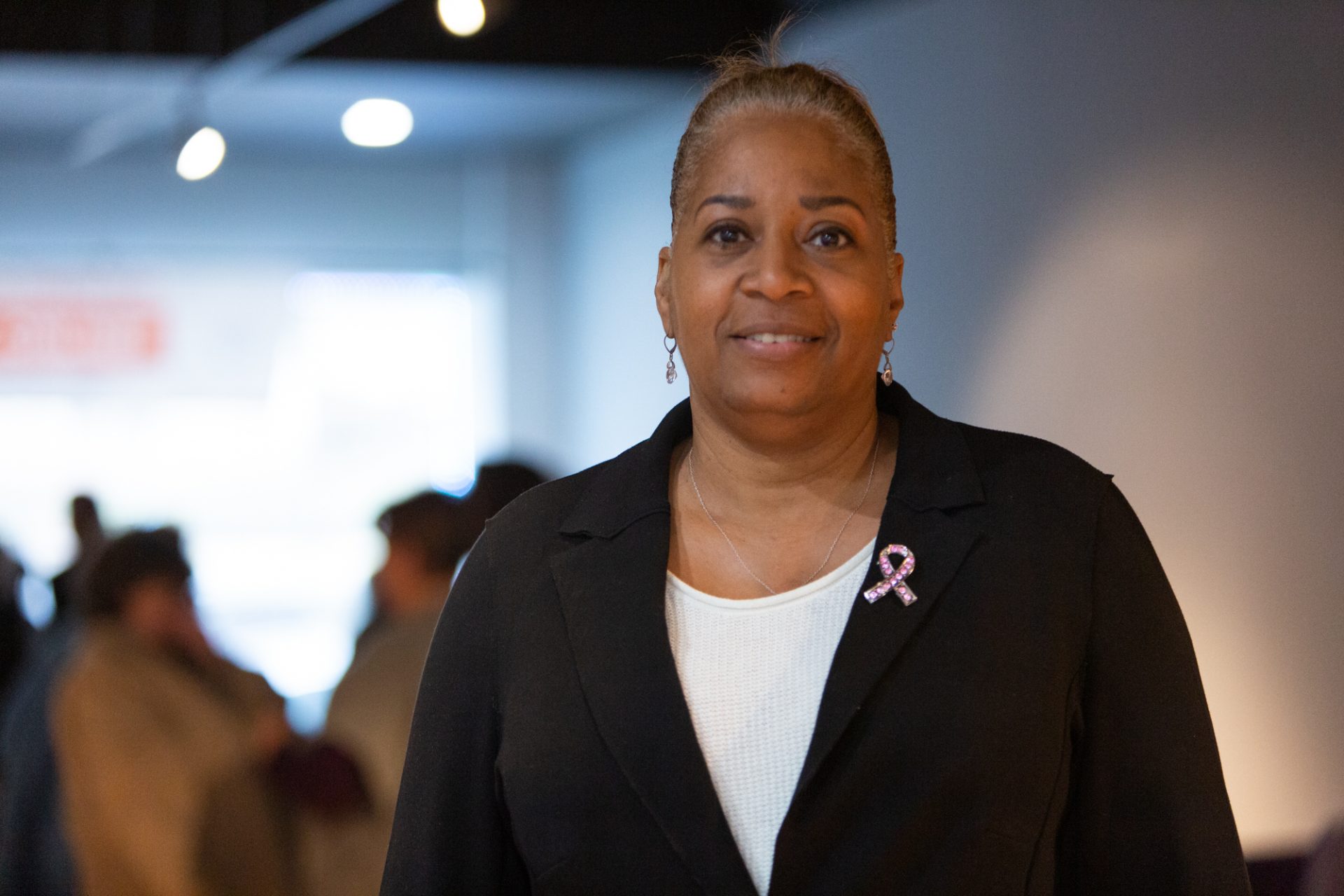 Gail Stephens. 57, comes from Collegeville. She came to the 2020 Census recruitment session to learn more about how the census gathering works and how to become a census taker.

For her, the concern went beyond whether another government agency would have access to the information. She worried about other third parties getting access.It wasn’t so much that she didn’t trust the census, said Stephens, as much as she wanted to do some independent investigating.

According to the U.S. Census Bureau’s website, the census is using industry best practices to “identify, prevent, detect, respond to and recover” any potential cyber threats.

“I just want to make sure I’m doing the right thing for the right purposes,” Stephens said.

Ewing, too, left without filling out an application. Though she said she came away satisfied, with answers to the questions she had, she left seeing the application process itself as a big hurdle.

She wasn’t the only one. Daniel Fay, who started an application online with Martello’s help, couldn’t log into it after he got an email with the next steps.

“Now, I have to reapply online,” he said. “I’m a little bit older, and all this online stuff doesn’t frighten me so much, I know it’s good.”

Even if the online application poses no hiccups, potential employees need to go through background checks, which can take time. The final quirk in the process is that the job offer is made over the phone.

“And they will only call twice,” Ewing said, adding she doesn’t answer the phone or return calls from numbers that don’t leave voicemails. “They won’t leave a voicemail, and I get so many pranks or spam calls — at least 10 a day — I don’t answer my phone, ever.”

Several people in the room expressed the same disdain.

The bulk of phone interviews and background checks are slated to take place between March and April, but recruiting would extend as long as June, according to the recruiters.

That’s a long time to answer every call for a six- to eight-week gig, Ewing said.