Americans are going broke getting an education

**This is an encore broadcast**

College student debt in the U.S. has been labeled a crisis, as the amount of outstanding loan balances exceed $1.5 trillion.

Solving the crisis, however, is not so simple.

A few of the presidential candidates advocate for the cancellation of all student debt and free college for everyone. Others offer a more measured approach that target specific demographics.

The one thing they all agree on is that something needs to be done to lift the crushing weight of financial burden from the backs of a generation of Americans.

Pennsylvania college graduates have an average of debt when they leave school of more than $36,000 — the highest in the country. More than two-thirds — 67% — of students leaving Pennsylvania schools have student debt. That’s the fifth highest total in the nation.

How can student debt be managed? Why is a college education so expensive and are Americans getting their money’s worth? 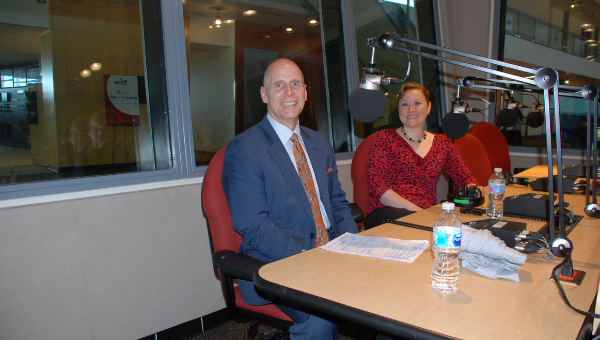 Are independently owned pharmacies at risk?