Jeff Mamett is a country musician from the village of Newlin, just south of Bloomsburg. He’s been performing since he was 13. After recording and touring with other musicians in Los Angeles and Nashville, he left that life to settle down and spend more time with his family. For 26 years, he worked in the cattle business. But in 2013 he got the itch to play again — and this time he wanted to write his own music.

“[Country music] addresses the human experience in very simple terms or a very earthbound way,” he says. “It’s not very abstract, but by the same token it’s very subtly nuanced.”

Though Jeff has played all kinds of music through the years, he grew up listening to country at home, so that genre has a strong place in his heart.

“We had a radio in the kitchen — I think most people did in those days. And it was playing, and you’d hear Hank Williams and Lefty Frizzell, Roy Acuff, Gene Autry and all that sort of thing. So that was my first memory of country music.”

Looking further back into American history, Jeff touches on how country music shares roots with folk and blues. All of these are offshoots of a musical tradition that started with the settlers and slaves of colonial times, when music was created to express and cope with the struggles of daily life.

“If you look at Europe, you had a very rich patron and they decided which kind of music they liked and they supported and hired some composer to produce the sort of music they liked … In America, you had people just living their lives and they entertained themselves and their friends with music about their lives, about their days, their experience, themselves. If you look at the field hollers, the slaves were out there picking cotton and it kind of helped move the work. It also gave them a rhythm to do the work. And of course coming from the black culture you had the blues, where there was an expression of outpouring from people who were oppressed … And it talks about the experience of people in America.” 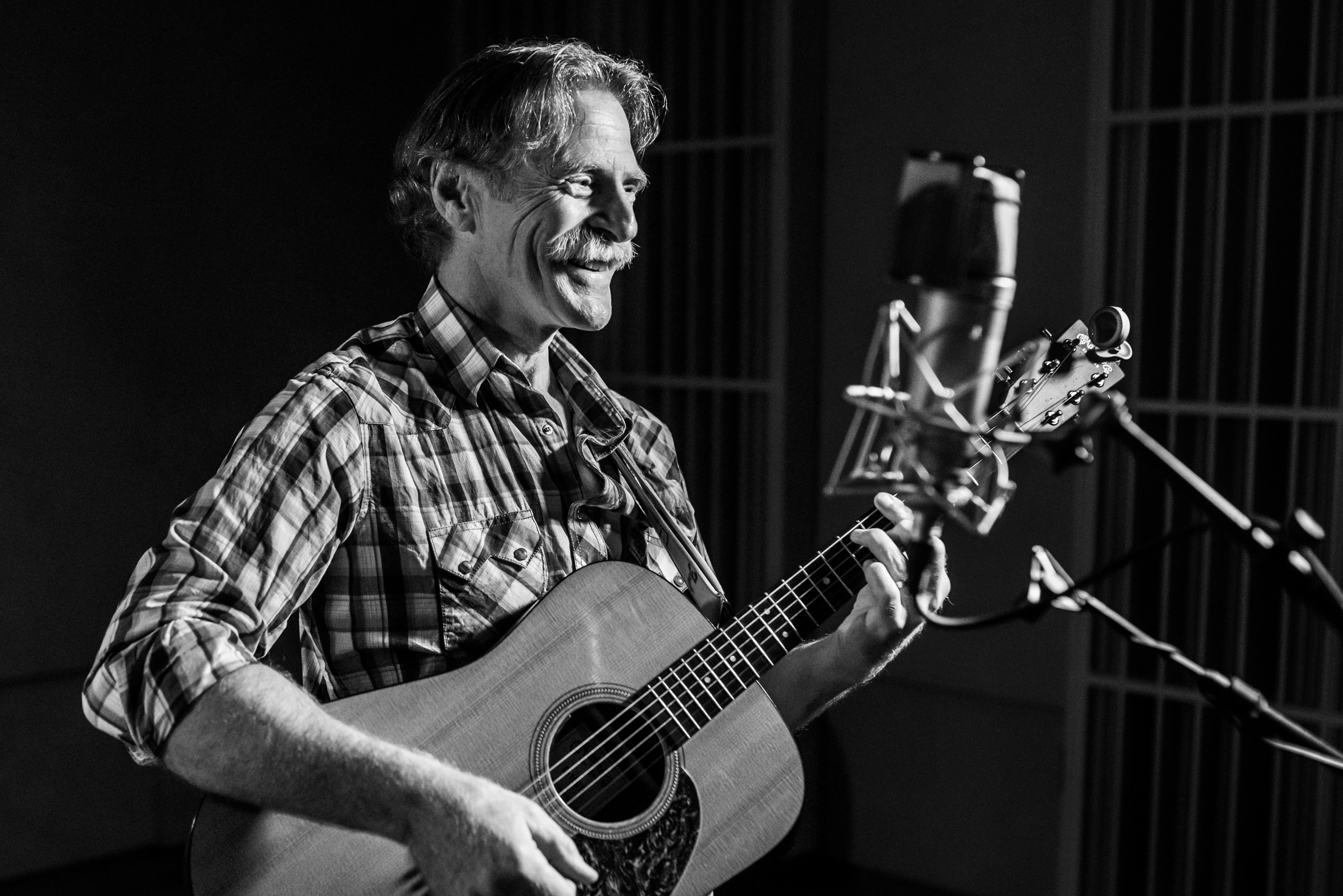 Digital recording technology and the internet have democratized the creation and distribution of music, and so if you want to find blues or country, you can find much more of it than ever before. That brings benefits, but it also creates some new issues.

“One of the wonderful things now is there’s so much good music out there and there’s so many different flavors that people can pretty much get whatever they want. The double-edged sword on that is there’s so much. How does it surface? And unless someone is a real deep music fan and goes looking, it doesn’t necessarily fall in your lap.”

Despite all of the modern conveniences involved with consuming music, writing it still takes old-fashioned hard work and creativity. Jeff likens it to parenting.

“I think that the song is a gift from God and he gives you sort of a puzzle to say, ‘OK. Figure out how to deliver this thing.'”