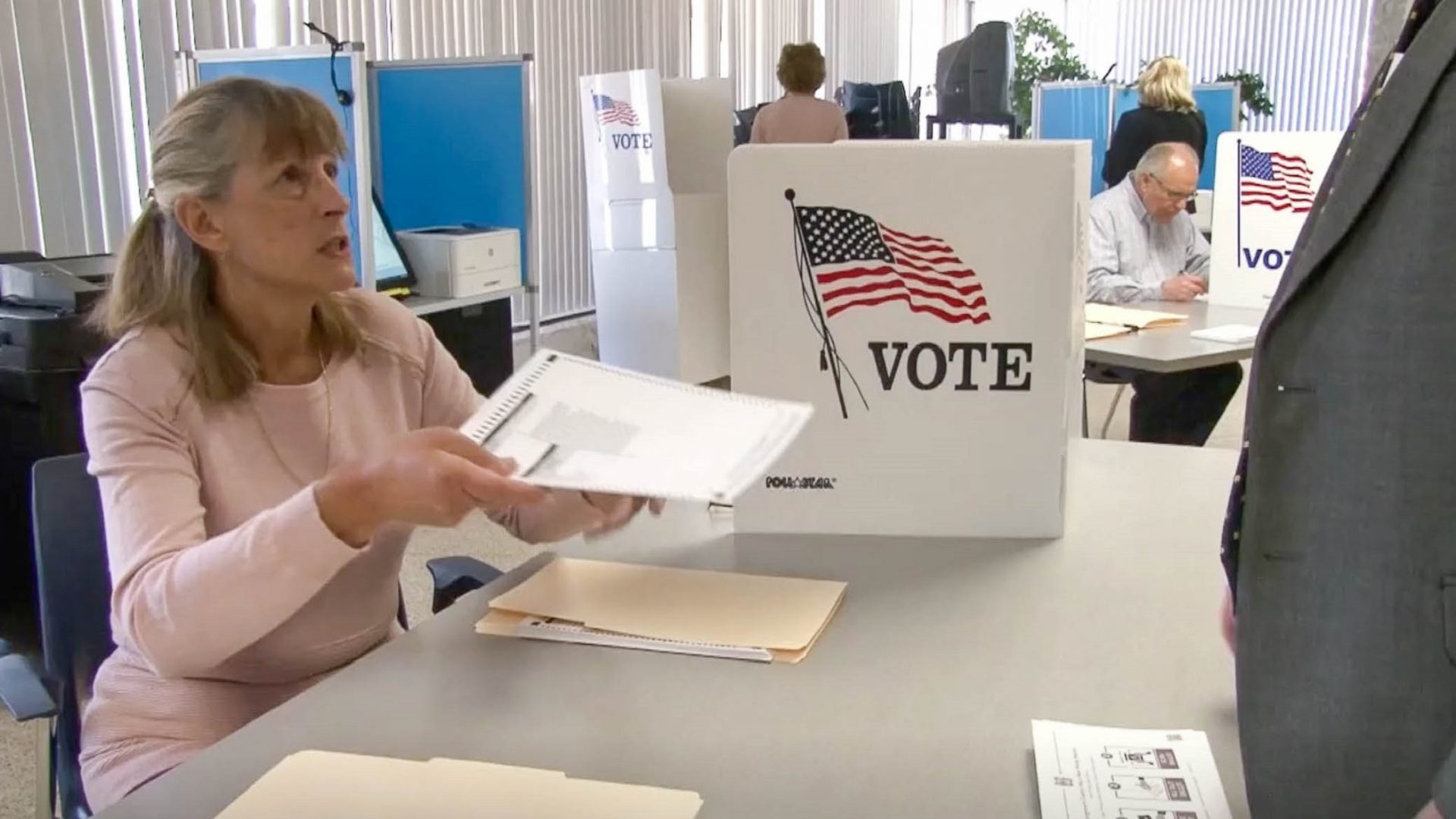 Republican Committee of Allegheny County Chair Sam DeMarco has a New Year’s resolution for his party in 2020: Put up some local candidates for a change.

“I’m looking to try to field an entire slate of Republican candidates to run against every Democrat that’s up next year in office,” he told reporters in December.

“These are seats we haven’t challenged in a decade,” DeMarco said. “I expect that we’ll be fielding credible candidates in all these races.”

Those include Carrie DelRosso, who is challenging the top Democrat in the state House, Frank Dermody, in a district that includes suburbs and Allegheny River communities northeast of Pittsburgh. Toppling him would be no small feat: He’s been in office for three decades and leads the House Democratic caucus. Del Rosso, who owns her own public relations business, is in her first term on Oakmont’s borough council.

But while offering few specific critiques of the incumbent, she suggested that Dermody had become disconnected from the community.

“I think his presence is more in Harrisburg,” she said. “I respect him, but there’s more change that needs to happen. I think I’m going to bring a fresh perspective. I’m in the trenches. I see the turnover and the change.”

Republicans have good reason to keep an eye out for turnover. The party couldn’t field serious contenders in the county’s highest-profile contests like County Executive in 2019. Its representation on county council dropped to three out of 15 seats – the smallest margin in the body’s two-decade-long history. Even so, DeMarco noted, the county’s 264,000 GOP voters are the largest concentration of Republicans in the state.

“We should be playing a role in both statewide and federal elections,” he said. “And my job is to … get these folks out to vote. And we’re doing that with top-notch candidates.” He said those include Republican attorney Nicole Ziccarelli’s challenge to Monongahela Valley Democrat Jim Brewster, in a state Senate seat that has been trending red. DeMarco himself took the reins after his predecessor, D. Raja, stepped down amid criticism this past summer.

Dermody did not respond to calls for comment, but a spirited challenge could make for an interesting race in a district that backed Donald Trump for President in 2016. Last year, Dermody beat Republican challenger Joseph Nulph, by over 11 percent. Nulph raised just over $18,000 for the effort: Dermody spent over $500,000, although most of that was to benefit other Democrats in his caucus. In another state race nearby, North Hills’ incumbent Mike Turzai, the top Republican in the House, bested Democratic challenger Emily Skopov by roughly 9 percent – a race that generated much more attention.

Going into 2020, Democrats have their own grounds for optimism. The party’s registration edge appears to have increased over the past year: State statistics show that between 2018 and 2019 it gained 9,000 registered voters in Allegheny, compared to a 2,000-voter increase by the GOP.

Mike Mikus, a Democratic political strategist, says Dermody probably doesn’t have much to worry about.

“It’s a 55-45 district,” he says of the Democratic edge in the 33rd. “Sometimes you have a cap on what these districts will be.”

Mikus noted that college-educated suburban voters have been fleeing the GOP in the age of Trump. (He acknowledged that the trend hasn’t percolated down to the state legislative level, where Republicans held onto a handful of contested seats in 2018: “It takes a while for that to trickle down.”) And he doubts GOP efforts will pay off next year – though he says DeMarco is right to plant seeds for the future.

“In 2020, their chances of winning a lot of races are slim to none, but from a party-building standpoint it makes sense,” he said. “The Republican Party is on life-support in Allegheny County. You may not have any success, but maybe two or four or years down the road, you may be building it.”