Two lawsuits also are pending over one machine picked by three jurisdictions home to about 17 percent of Pa. voters 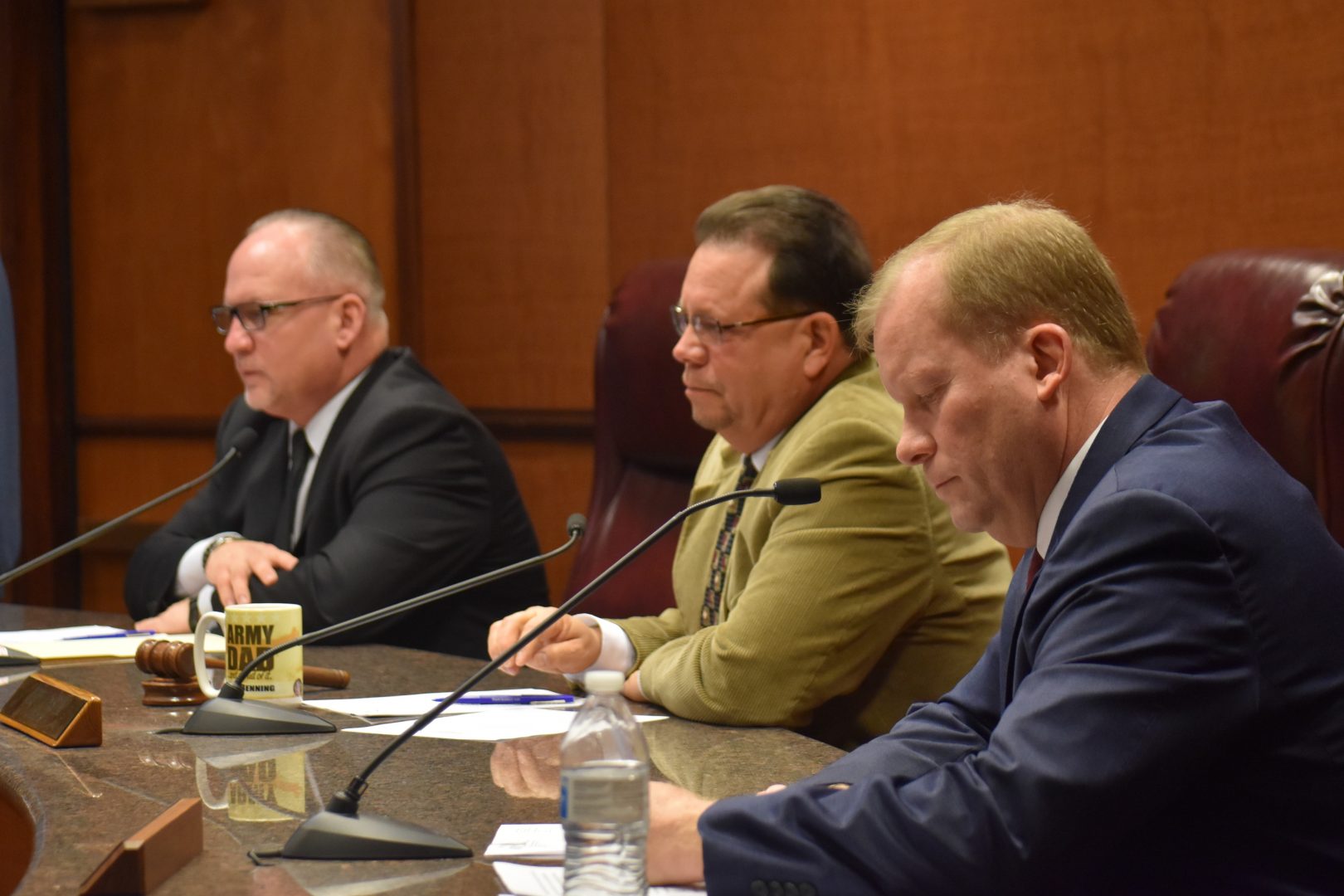 HARRISBURG — Dauphin County Commissioners voted 2-1 Monday to buy new voting machines – the last jurisdiction to comply with the state mandate that counties update to paper-based, auditable voting systems before the end of 2019.

After publicly resisting the state’s directive, Dauphin officials reversed course, averting a potential legal fight with the state and ensuring the county is eligible for election security funding.

Costs for the new system – one where voters primarily fill out ballots by hand – won’t be final until sometime in January, but are expected to be about $2 million, according to commissioners chief of staff Chad Saylor.

“It’s a disastrous solution in search of a problem,” Haste said of the state mandate. Haste and other county officials have said the county’s current touchscreen direct recording electronic machines (DREs) work fine, despite being 30 years old.

Haste also said county leaders didn’t like the fact that the state didn’t keep counties apprised of efforts to settle a lawsuit brought by 2016 Green Party presidential candidate Jill Stein in the wake of President Trump’s victory. That settlement, which effectively created the voting machine replacement mandate, was reached without local leaders having input.

“It’s just another example of the Commonwealth crapping all over their partners in county government,” Haste said.

Stein’s 2016 lawsuit started out as a recount attempt, but the settlement stipulated how Pennsylvania should update voting machines and otherwise improve election security.

Stein’s recent attempt to reopen her federal case focuses on the ExpressVote XL, a touchscreen tabulator from Election Systems & Software. So does a separate lawsuit pending in state court.

Those legal challenges and problems with the XL in Northampton County Nov. 5 ultimately influenced Dauphin officials’ decision not to buy it, despite the XL being an early favorite due to its resemblance to the county’s current voting system, according to Saylor.

But Clear Ballot scanners can read ballots quickly, Saylor said, and that consideration came to the fore after problems with jams and delays during the November election – particularly, in York County.

Saylor says the Clear Ballot system doesn’t use barcodes, which some voting security experts say increase tampering risks and have been banned from elections in Colorado.

And Clear Ballot has the same parent company as the county’s current vendor ELECTEC, Saylor noted.

Still, he said, the county expects some problems as voters adjust to a new system. “It’ll be a huge change for voters and a very busy election year. I mean, the busiest of election years, a presidential year. So, it’s the timing is not good for a whole host of reasons,” he said.

The county will also have to deal with a major overhaul of Pa.’s election code effective in 2020, he said.

Dauphin County Elections Director Jerry Feaser says just one of the election law changes — no-excuse absentee voting — could mean 10 times as many mail-in ballots as usual coming into his office.

“I really need to consider whether we want to keep an in-house production of that, or whether we need to look at a mail house. If we go with a mail house, is that permitted under law? Where would they be? Are there any in Pennsylvania, let alone Dauphin County who could manage that? Would there be printing involved? I mean, there [are] so many questions right now,” Feaser said.

Feaser said making that change is particularly challenging because it’s happening at the same time as other changes, such as the end of straight-party voting and an extended voter registration deadline.