FILE PHOTO: Passers-by move around Heinz Hall, the home of the Pittsburgh Symphony Orchestra, on Monday, April 3, 2017, in Pittsburgh. 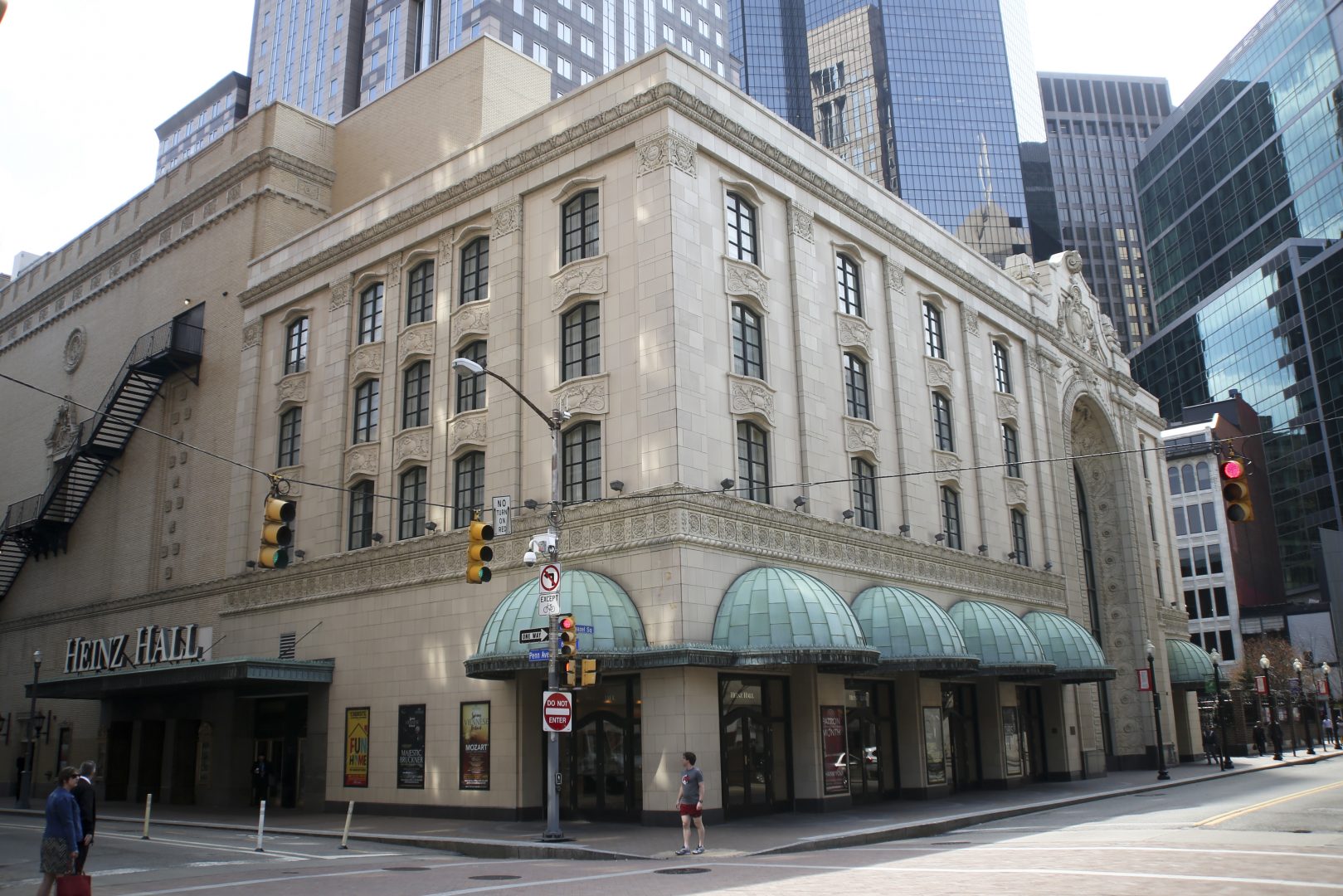 FILE PHOTO: Passers-by move around Heinz Hall, the home of the Pittsburgh Symphony Orchestra, on Monday, April 3, 2017, in Pittsburgh.

(Pittsburgh) — More than 400 reel-to-reel tapes and thousands of late-18th century photos and correspondences are among the items that will be preserved using funds from a state historic documents grant.

In Allegheny County, the state Historic and Museum Commission awarded $1,907 to Woodville Plantation: Neville House Associates in Bridgeville, Pa., and $10,000 to the Pittsburgh Symphony. Pittsburgh History and Landmarks Foundation also received $3,000. The trio were among 29 organizations statewide to receive funds allocated to “help care for Pennsylvania’s significant historical records,” according to a release.

Nina Schreiner, archaeology advisor at Neville House, said the grants were a “huge” deal because the group is primarily volunteer-run.

“We were recently donated a collection of around 3,000 documents and to get those into quality archival preservation, that takes money,” Schreiner said. “Now we can get all of these documents sorted, organized, preserved, and eventually digitized so other people across the state can enjoy them, as well.”

Neville House is a nonprofit group that preserves the historic home of three significant western Pennsylvania families, including Gen. John Neville. Schreiner said the documents they’ve taken in include photos, legal papers and letters belonging to the other two families who occupied the site, the Cowans and Wrenshalls. Schreiner said she’s interested in the photographs, which depict women as prominently as men. These small archive collections are important, she said, because most people know the region’s major milestones like the French and Indian War, and Whiskey Rebellion, but there’s often nothing mentioned in-between until the steel boom.

“But if you look at some of these smaller collections, you get to see the build-up to [steel] in the early 19th century and then later what people were doing after steel and during steel,” Schreiner said.

The Pittsburgh Symphony Orchestra will focus its preservation efforts on the 1976-84 tenure of former music director Andre Previn. The group recorded 25 albums and won a Grammy Award for its performance of Mahler’s Symphony No. 4 under Previn’s direction, and decided to use the state grant funds to highlight the time period.

The 433 reel-to-reel recordings from the Previn era will be preserved and digitized, according to president and CEO Melia Tourangeau. Many contain early recordings of artists including Yo-Yo Ma and Emanuel Ax.

She anticipates the recordings will be accessible in the middle of the PSO’s 125th season around February 2021.