Jessica Myrick, associate professor of communications at Penn State, says research on cat videos finds they can boost your mood.

No pussyfooting around: Penn State research finds cat videos can boost your mood 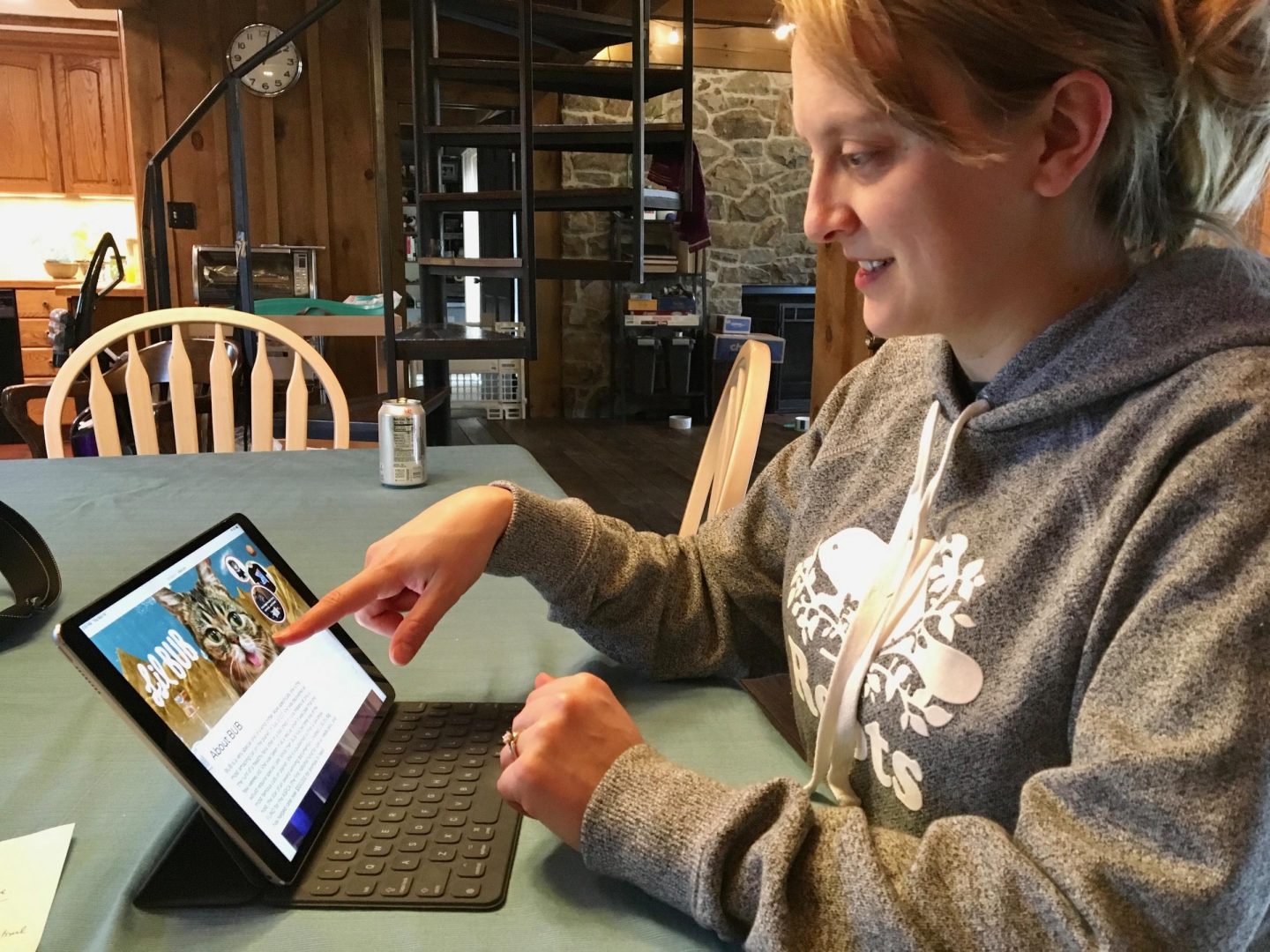 Jessica Myrick, associate professor of communications at Penn State, says research on cat videos finds they can boost your mood.

(State College) — If you spend any time on social media, you’ve probably seen videos of cats being silly, being adorable or just being. That cold be a good thing: Research by a Penn State faculty member found those videos can actually boost your mood.

Jessica Myrick is an associate professor of communications at Penn State. While she may be a dog lover, she’s also something of a cat expert — at least when it comes to entertainment.

A study by Myrick found that people generally felt better and happier after watching cat videos.

“But they also felt more energized,” Myrick said. “They reported feeling less depleted and more energetic. So it seemed to have an arousal boost, as well as a positive warm and fuzzy boost.”

Who doesn’t want warm and fuzzy feelings around the holidays? Take the celebrity cat Lil Bub.

Lil Bub (who died Dec. 1, 2019) was actually one of the felines behind Myrick’s research. She did the study while on the faculty at Indiana University Bloomington — home to Lil Bub. The owner of Lil Bub shared Myrick’s survey, and thousands of people responded.

Myrick said one of the findings is about how often people share or comment on videos – so watching cats in all their glory can be more than just a passive experience.

“It did make me think about how social the internet is, even though we don’t realize it,” she said. “It really is about kind of connecting with other people.”

Let’s face it, it’s also about cat connection. Take the famous video of two cats engaging in what looks like a game of patty-cake.

In it, two cats sitting on a desk go whisker-to-whisker, each one trying to get the upper paw. Add to that some human interpretation of their thoughts, and you have a viral cat video.

She said when she was doing her cat video research, many people dismissed it as trivial. But, she notes, the cat video is the most-watched genre on YouTube. She’s hoping other researchers will pick up the subject where she left off.

“It’s part of our lives. It’s how we connect with other people,” she said. “And, I think it’s a dangerous mindset to always think that the things that bring us joy are unimportant.”

That seems especially true these days.

“If your media diet includes a lot of news — as I think it should, I’m a former journalist myself, and we’re living through important times where it’s really crucial that everyone be informed — but that doesn’t mean that you have to sacrifice your mental health and avoid cat videos,” Myrick said. “There’s enough time in the day to watch a two-minute cat video. Or, if you’re like me and you like pugs, you watch a two-minute pug video or maybe five two-minute pug videos.”

So, if you’re feeling catatonic from eating too much at the holidays or you want to escape a family discussion about politics, it might be the perfect time to pause for a cat video.

York man accused of killing parents says he was off medication