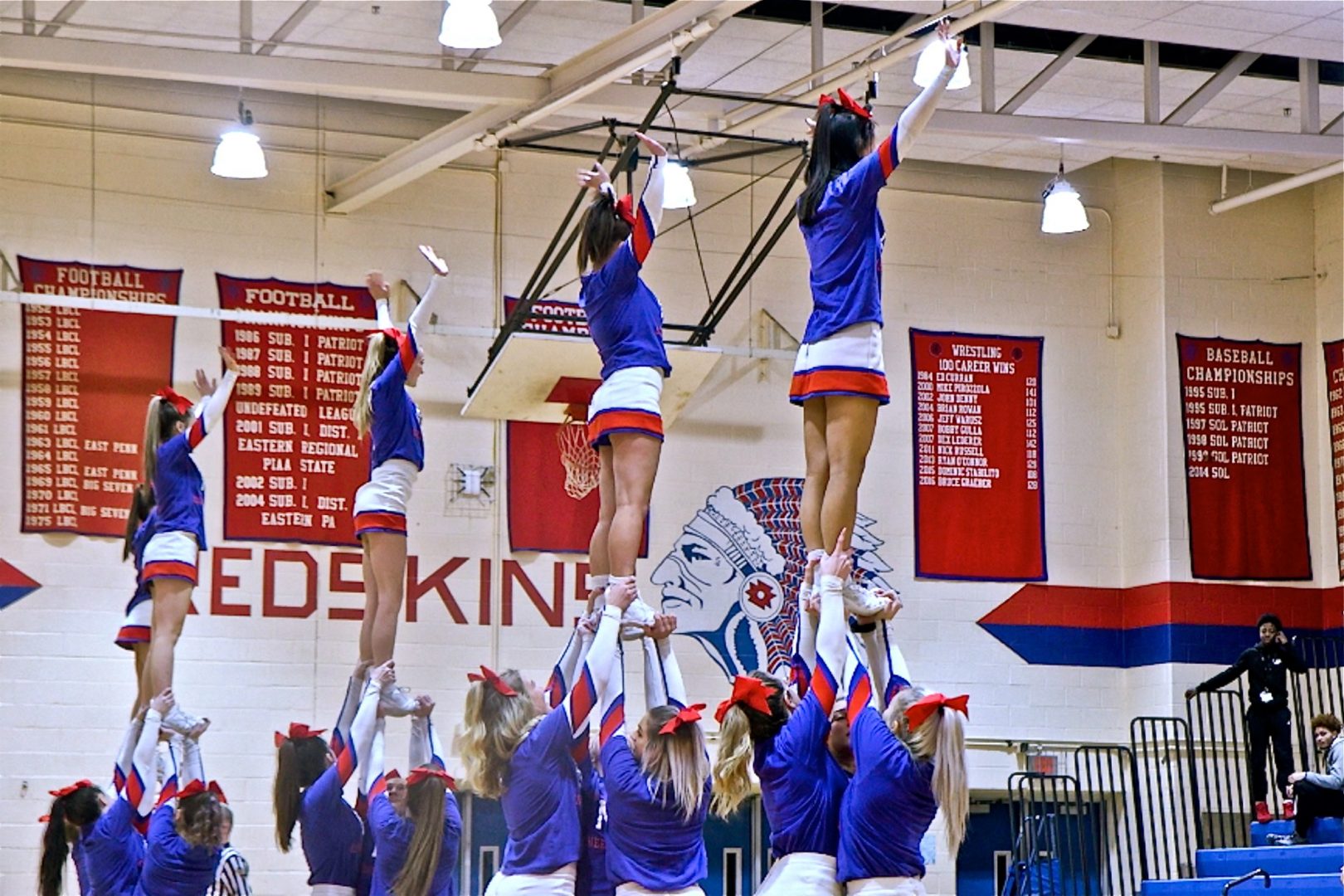 The Neshaminy School District in Bucks County has spent roughly $435,000 defending a team name widely considered a racial slur for Native Americans. And taxpayers are on the hook for more.

The total, revealed for the first time in an op-ed released late Thursday, covers a six-year period beginning in 2013. A portion of it was covered by the district’s liability insurance, but most of it has come out-of-pocket.

The district’s board of directors say it’s money well-spent.

“We, as a district, don’t think there’s anything wrong with the Redskins name, so we’re defending it,” said board president Marty Sullivan.

The legal costs are specifically tied to a lawsuit staff at the Pennsylvania Human Relations Commission filed against the district in 2015; a related complaint filed with the same commission two years earlier; and the district’s fight with a group of student editors who wanted to ban the word ‘Redskins’ from the Playwickian, the high school’s newspaper.

The district is expected to spend an additional $20,000 appealing a recent PHRC decision that allows the district to keep calling some of its sports teams the Redskins, but forces it to drop any logos and imagery that negatively stereotype Native Americans.

The logo for the high school’s basketball team features the profile of a Native American warrior. The baseball team’s hats feature a tomahawk, and the football’s helmets are adorned with the word ‘Skins’.

The commission’s ruling doesn’t specify which logos and imagery are problematic, making it hard to know what the district would need to drop if its loses its appeal.

Steve Pirritano, another member of the district’s board of directors, said the extra costs are worthwhile, especially because the district estimates it could cost up to a $1 million to comply with the commission’s ruling.

“You would have to change [merchandise] in the school stores that reflect those logos that they’ve determined aren’t acceptable. I think we have a couple of the gyms in the high school, one [has] a wood floor that would have to be modified,” said Pirritano.

A spokeswoman for the PHRC said it doesn’t calculate the legal expenses associated with each case.

The commission’s decision also requires the district to educate students about negative stereotypes. In a statement, the district said it’s also appealing that part of the ruling because it interferes with “the authority of the duly elected School Board,” as well as the “District’s effort to teach students to think independently as opposed to indoctrinating them with certain points of view.”

In its ruling, the PHRC distinguishes between the word “Redskins” and the logos and images of Native American culture that accompany it, saying “Redskins alone has been shown to evoke feelings of loyalty in many … It is stereotypical logos and images that pose a problem.”

The district’s budget this school year is more than $185 million.

Philly’s negotiating a new police contract. Can it get reforms past the FOP union?