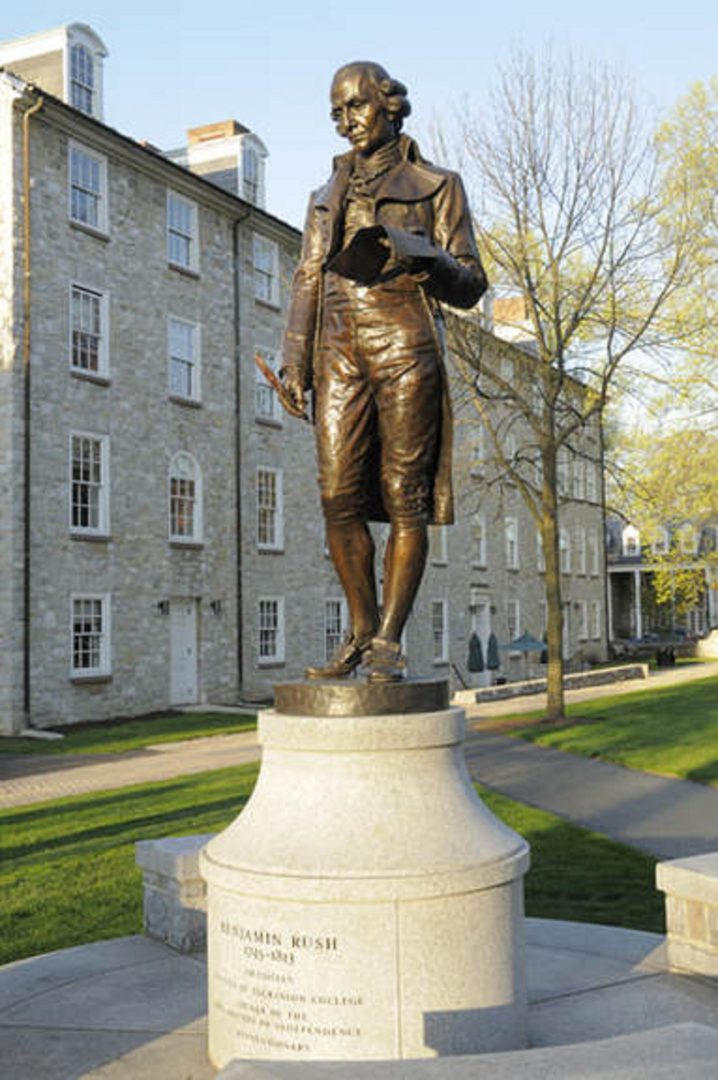 (Harrisburg) — A midstate college could soon remove the names of slaveholders that are commemorated on campus buildings.

A recent report from a group of Dickinson College students and faculty detailed founding members’ relationships to slavery–including the college’s namesake, John Dickinson.

The House Divided Project identified three of them as “unrepentant slaveholders.”

John Montgomery, John Armstrong, and Thomas Cooper never freed their slaves in their lifetimes and in some cases strongly defended slavery. Dickinson and others eventually came to renounce slavery in their lifetimes.

Project director and history professor Matthew Pinsker said Montgomery, Armstrong and Cooper’s names were added to buildings on the Cumberland County campus as recently as the 1990s without much consideration.

He’s now on a committee assembled by the college that will look at the report and decide if those three names should be removed.

“And then, if they should,” said Pinsker, “would it make sense, would it be a powerful symbol to rename them after three former enslaved people who were important to the college’s history?”

One example is Robert Young, one of the college’s longest-serving employees who helped integrate the school.

“The school had no public memory of that at all,” Pinsker said. “So, that’s history that’s been erased.”

Pinsker said the group could also look at the best ways to commemorate historical figures.

The committee should have a recommendation for the board of trustees in January.