They laid out their position in 418 pages of affidavits, copies of emails and other documents filed in response to plaintiffs in a federal lawsuit. 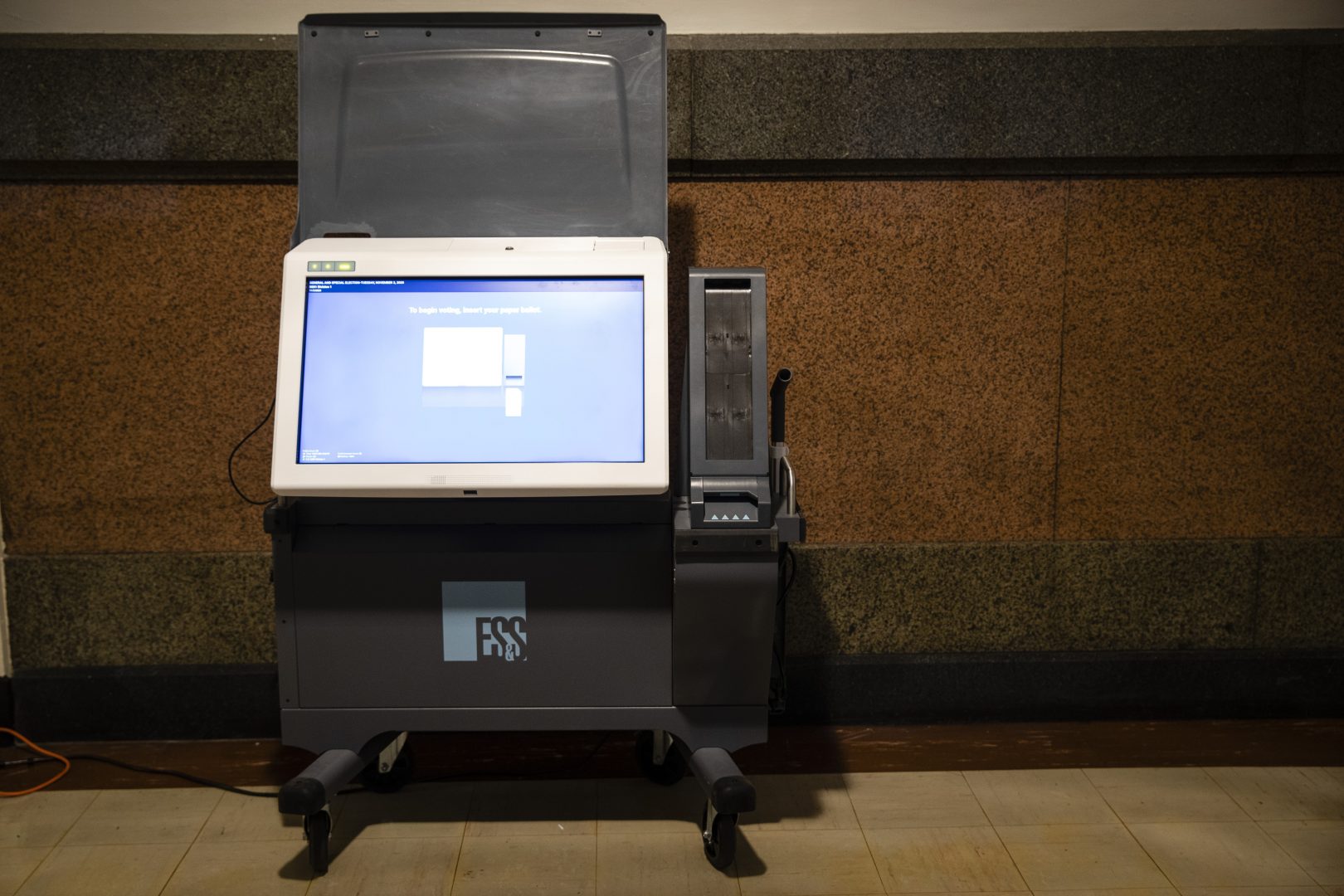 PHILADELPHIA – After weeks of silence, state officials have shed some light on their stance that the ExpressVote XL voting machine should remain in use, despite a shaky debut in Pa. during the last election and legal challenges over its shortcomings.

In their first public comments about the XL, they laid out their position in 418 pages filed last week in response to plaintiffs’ claims in a federal lawsuit over Pennsylvania’s election system.

That case was settled more than a year ago, but plaintiffs led by ex-Green Party presidential candidate Jill Stein recently asked a federal judge to enforce the settlement terms. They claim the Pa. Department of State hasn’t upheld the agreement’s parameters for upgrading voting systems statewide by the end of the year. And they’ve asked U.S District Court Judge Paul S. Diamond to order DoS to decertify the ExpressVote XL voting machine, the pick in three Pa. jurisdictions (Philadelphia, Northampton and Cumberland counties).

We parsed the state’s Dec. 12 document dump, just in time for a rebuttal from the plaintiffs Thursday. Here are our top takeaways:

“Their tactics have been remarkably ineffective and irresponsible,” DoS attorneys wrote in their latest filing. “They appear well-designed, on the other hand, to disrupt preparations for the 2020 elections and sow doubts in the minds of voters.” Either way, they conclude, the court shouldn’t entertain their request.

Plaintiffs have said the delay is partly attributable to them not knowing about the XL’s retest last summer until after it happened.

But the state’s filing contains an email exchange between attorneys showing both sides knew the XL’s specs and that it was among the voting machines undergoing DoS tests during settlement negotiations in 2018. No one objected to the machine’s approval so long as regulators attached certain conditions to its certification (which they did), according to the email chain.

The city also had to figure out new logistics because the XL’s size and shape differ so much from its predecessor.

Cumberland County, which bought 400 XL machines a month ago, figures it would take at least 18 months, according to director of elections & voter registration Bethany Salzarulo.

The device is described as a “paper voter-verifiable record” and “summary card,” by Dean Baumert, principal product manager for XL manufacturer Election Systems & Software, in an affidavit included in the state’s filing last week.

Another security measure Baumert points to is that the XL accepts only “certified media” such as USBs. Certification documents, however, show such hardware is the “off-the-shelf” type that anyone can buy relatively easily.

The state tried to have the case dismissed in a motion filed Feb. 9, 2018, citing directives issued that same day by Gov. Tom Wolf’s administration requiring the switch to paper-based voting systems during “the next few years.”

But the next one, issued in April 2018, did set a deadline and required all counties to buy new voting machines just as the state launched the first in its series of vendor demos across the state.