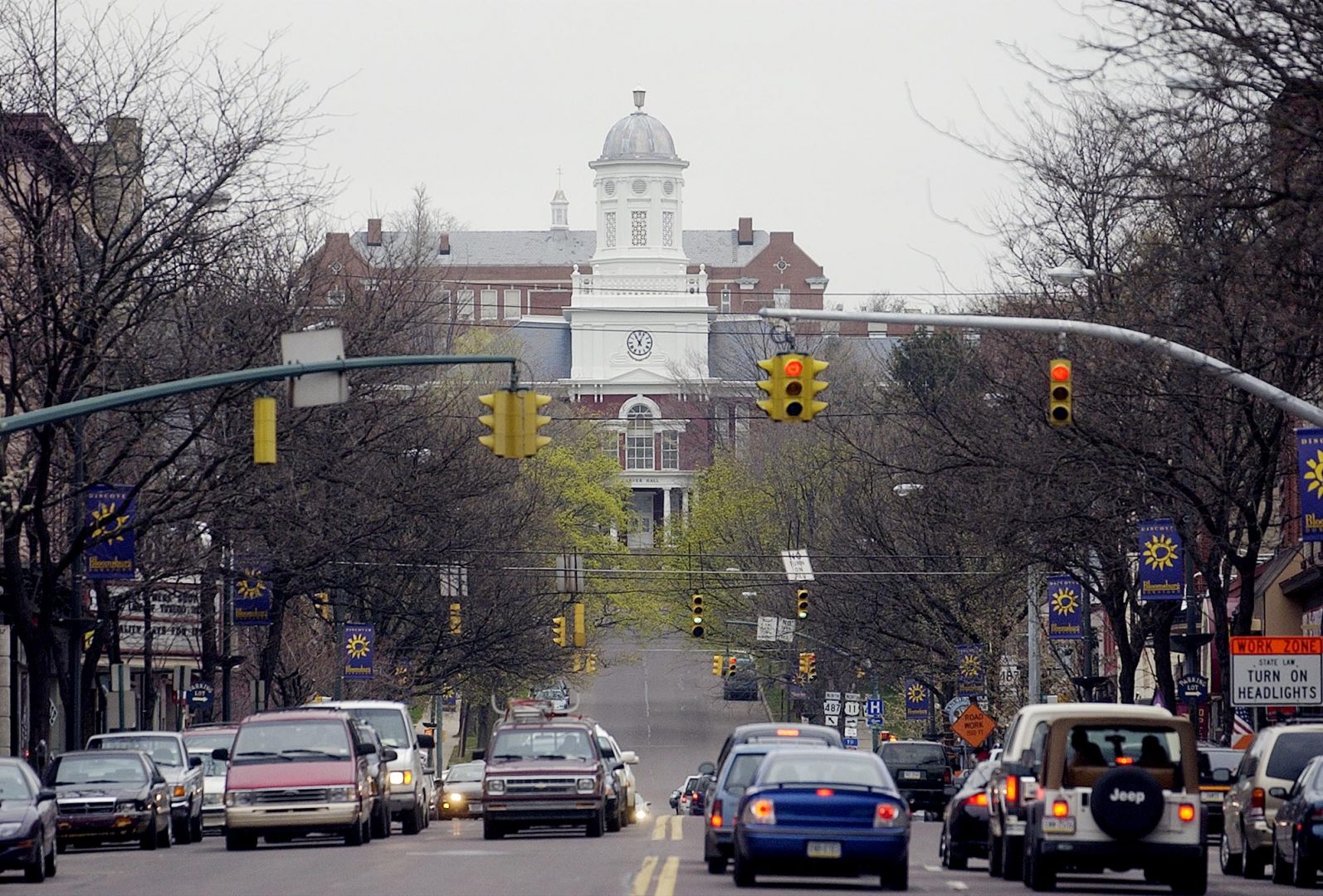 (Harrisburg) — A college in Columbia County is putting all of its Greek life organizations on probation for the next 18 months.

Now, the school, part of the state system of higher education, will require a much higher level of communication from Greek organizations.

The groups will need to submit plans detailing how they will recruit, educate and safeguard their members.

The college said the reforms “are aimed at curbing dangerous drinking, hazing, sexual assault, and other negative behaviors and consequences found in the Greek life system around the country.”

Nicole Cronenwett started as Bloomsburg’s director of fraternity and sorority life in July.

She said the probationary period is meant to send the message that the university is taking the matter seriously and to give students enough time to implement them.

“Recruitment will continue, their activities will continue,” she said. “So, there’s not a stoppage, but there’s certainly an expectation that they are working to build the plans within the reforms and then to implement them.”

The college will use the plans to assign each group a scorecard that can be shared with the community and parents.

Cronenwett said the probationary period could be lifted if fraternities and sororities meet the new requirements early.

Broadband companies say 5G will change the world. Will it?