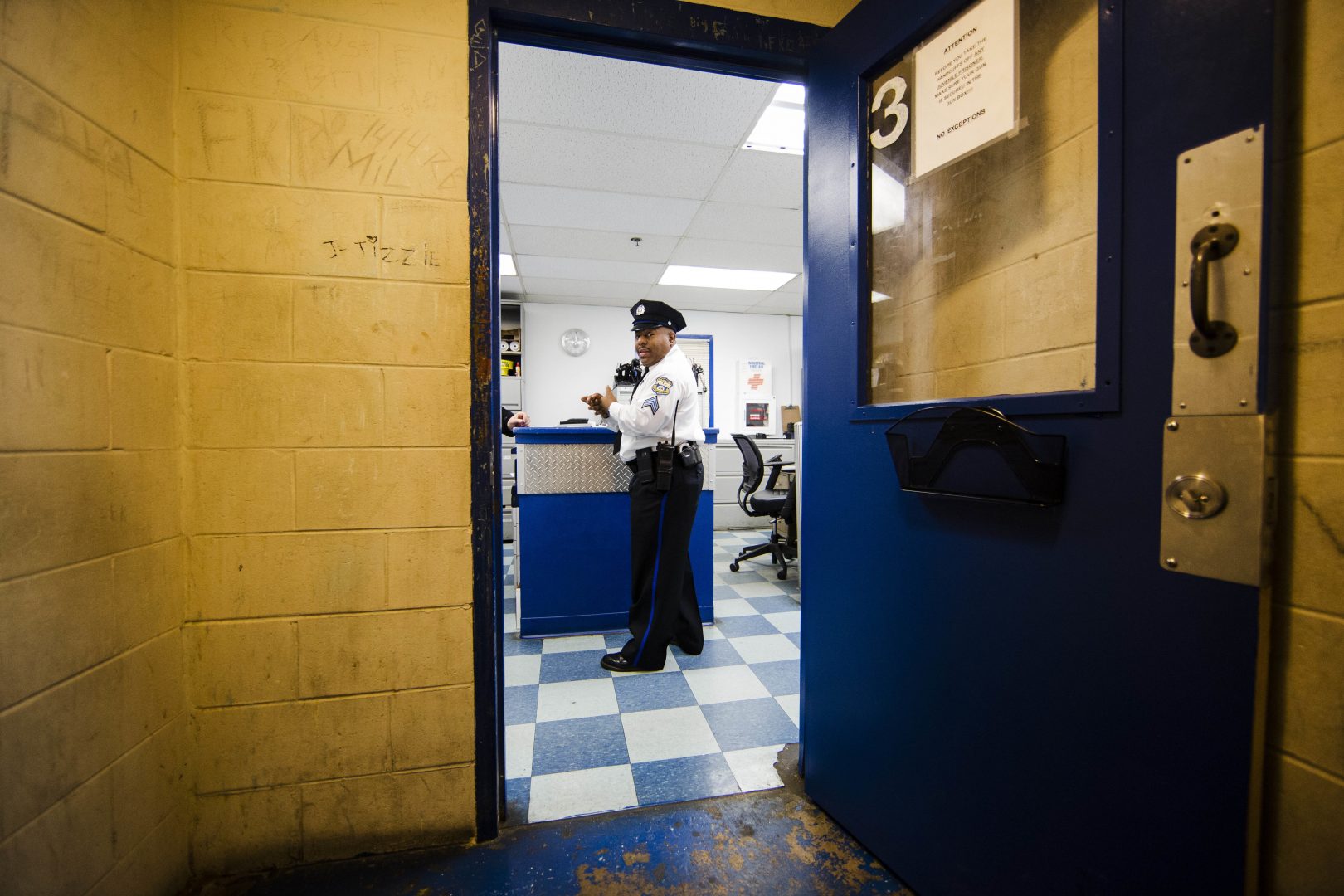 (Harrisburg) — Pennsylvania policymakers are taking a broad look at the state’s juvenile justice system in hopes of improving the results it produces.

Legislative leaders, judges and Democratic Gov. Tom Wolf announced the formation of a task force Monday. It will have nearly a year to issue recommendations. The group’s goals include making people safer, improving accountability and saving tax dollars.

The task force will be appointed by Wolf, the court system and the Legislature.