Philadelphia officials are revving up for recreational marijuana

Experts in psychiatry, public health and law enforcement are taking a “not if, but when” approach. 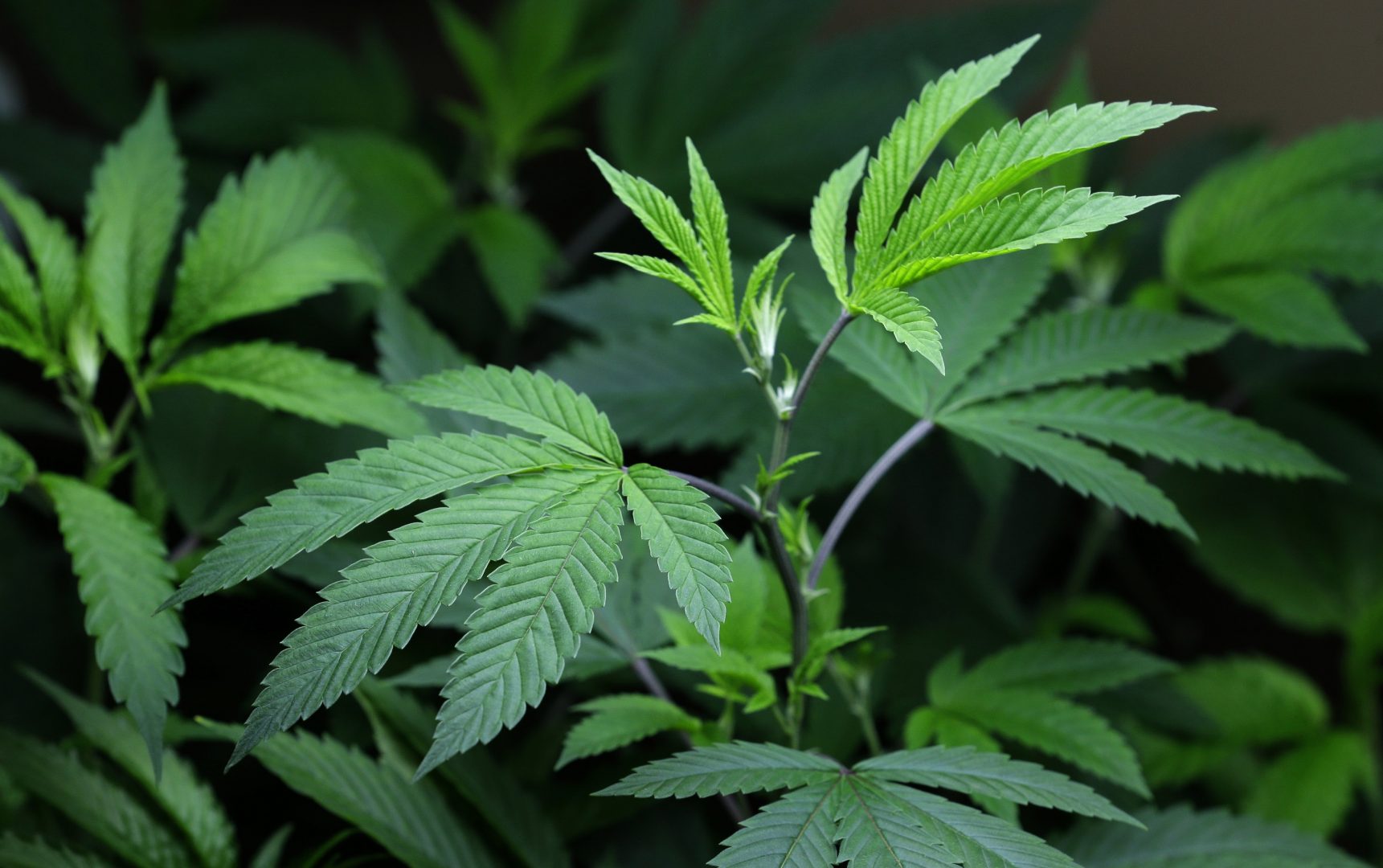 (Philadelphia) — It may seem premature, but Philadelphia health and criminal justice officials are getting ready for legal weed.

Gov. Tom Wolf expressed his support for recreational marijuana in September, and the next month, two state senators introduced a bill that would do the same. But there’s still a long way to go before Pennsylvania could join the 11 other states with legal recreational weed.

Still, Philadelphia experts in psychiatry, public health and law enforcement — including District Attorney Larry Krasner — are taking a “not if, but when” approach.

They gathered this week at the College of Physicians to discuss what can be learned from other states that have legalized, what the research says, and what can be done now to prepare.

Legalizing marijuana to right past wrongs

The war on drugs perpetuated the disproportionate incarceration of Black and Latino people, and exacerbated income inequality between whites and communities of color across the United States.

On top of spending time behind bars and away from their families, those charged with marijuana offenses have been burdened with criminal records that often prevented them from getting jobs (even in the marijuana cultivation business), voting, and receiving financial aid for schools or loans. Now that medical marijuana has become a reality and talks of legalization are gaining steam in Pennsylvania, lawmakers are thinking about how to use this as an opportunity to make up for the harm caused by cannabis criminalization.

“It just doesn’t make any sense, when we no longer think this is a serious offense, to have all of these serious consequences flow from it,” said Krasner, who has used prosecutorial discretion not to pursue low-level marijuana possession cases.

In states that already have legalized recreational marijuana, social equity programs that give employment priorities to people with marijuana-related misdemeanors on their records were made central parts of the legislation.

“People who were involved in low-level growing and low-level sale of the substance in the past and paid all kinds of consequences for it within the criminal justice system in many ways are qualified, and often uniquely qualified, in growing it now,” said Krasner.

The Pennsylvania bill — introduced by Sens. Sharif Street, D-Philadelphia, and Daylin Leach, D-Montgomery — would remove all criminal convictions for cannabis-related offenses from a person’s record. It also would make up to $2 million available in interest-free loans for low-income people with prior cannabis-related criminal convictions who want to participate in the recreational marijuana industry.

That measure, or another being considered by the state legislature, would need to gain Republican support to pass. Though the bill for medical marijuana didn’t have the backing when Leach first introduced it, on its second go-around, the bill was championed by Republican Mike Folmer and passed in 2016 with bipartisan support.

If a legalization bill isn’t passed with those provisions in mind, Krasner said, it would make it easy for large, profit-hungry corporations to dominate the industry. Big Alcohol and Big Tobacco have already invested billions in the cannabis industry.

Reining in corporate interests is a concern for public health experts, too. They’re worried about advertising drawing in new users, especially young people. They want to meet the existing demand without attracting new marijuana consumers.

At Wednesday night’s gathering, Philadelphia public health policy adviser Jeffrey Hom pointed to ad campaigns in states where marijuana is legal that echo strategies used decades ago by Big Tobacco, to make the substance look cool to young people. He also cautioned about the packaging of edible marijuana products that looks like candy bars.

Cannabis use in Philadelphia has risen sharply in the past 10 years, according to health department data. In 2015, 41% of high school students had tried cannabis, and 22% reported current use.

Research has shown that legalization leads to an overall increase in use.

“While it may seem obvious, the more you use, the higher the potential for misuse,” said J. Cobb Scott, who teaches psychiatry at the University of Pennsylvania’s Perelman School of Medicine.

According to Cobb, there’s a lot that’s not known about the effects of cannabis on the brains of young people. He said there is a documented connection between psychosis and adolescent marijuana use, but there is a lot to unravel about that relationship. For example, it could be causal, but it could just as easily be reverse-causal — young people treating their psychosis symptoms with marijuana.

Ultimately, Cobb said, the biggest takeaway should be for people to understand that if there is a history of psychosis in the family, it’s probably not a good idea to use marijuana heavily.

In general, public health officials are most concerned with creating a law that minimizes the risks and maximizes the benefits of the substance. It can be a bit tricky to do. Marijuana is a Schedule 1 drug, so research funding is prohibited by the federal government. That means there’s not as much evidence as public health experts would like to make informed policy recommendations.

For example, research published in the Journal of the American Medical Association earlier this year found that in states where recreational marijuana is legal, youth use has actually gone down. But a subsequent study found the exact opposite to be true.

In 2017, the National Academies of Sciences, Engineering, and Medicine issued a report that reviewed the scientific research published on cannabis’ effects on health since 1999.

In it, studies have found marijuana has a moderate benefit for adults with chronic pain, nausea from chemotherapy, and spasticity associated with multiple sclerosis. Studies also found respiratory issues from smoking weed, an increased risk of car accidents, and low birthweight in newborns whose mothers smoke while pregnant.