The proposed Department of Labor rule notes that it could allow employers to save some money by letting tipped and non-tipped workers pool their pay. 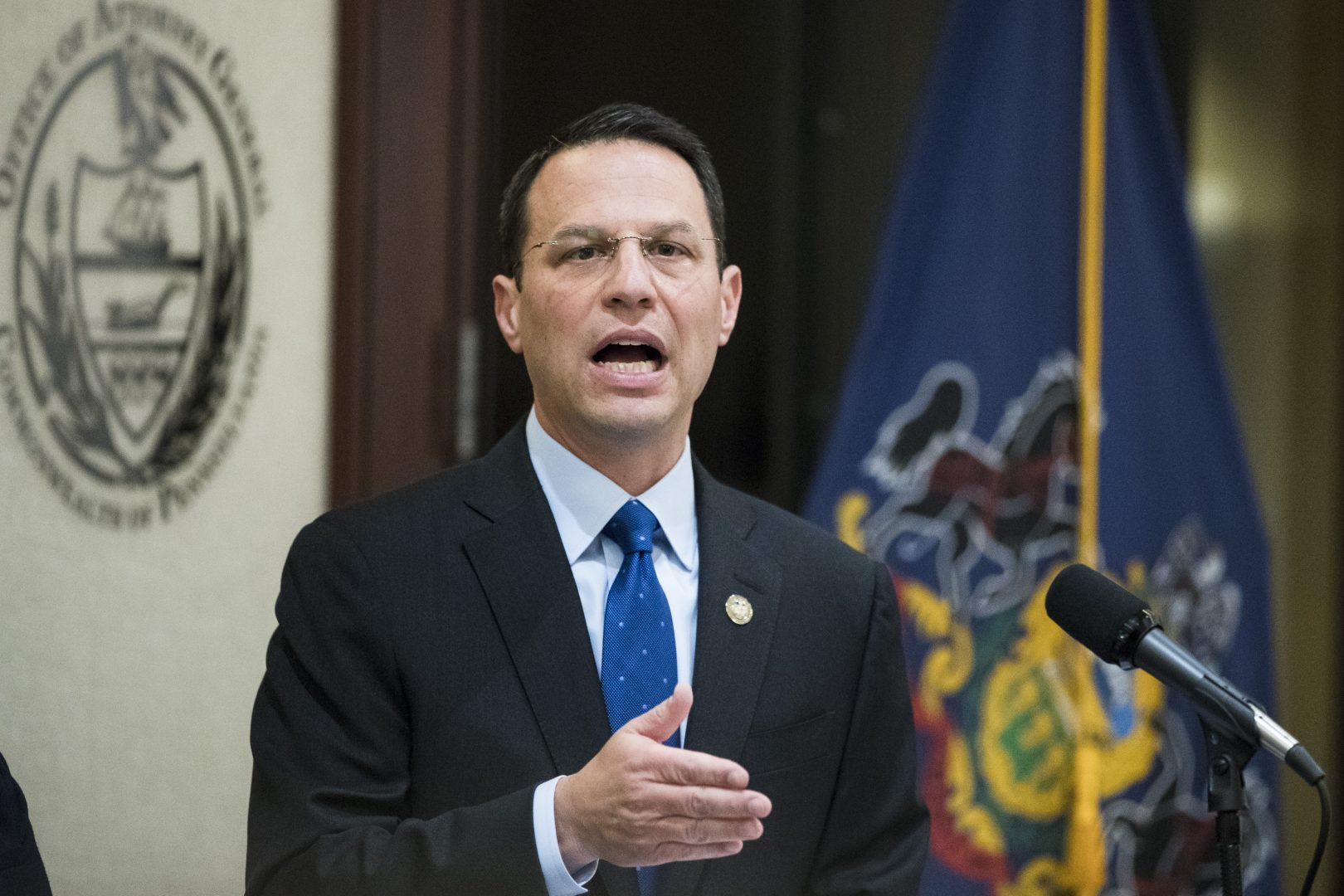 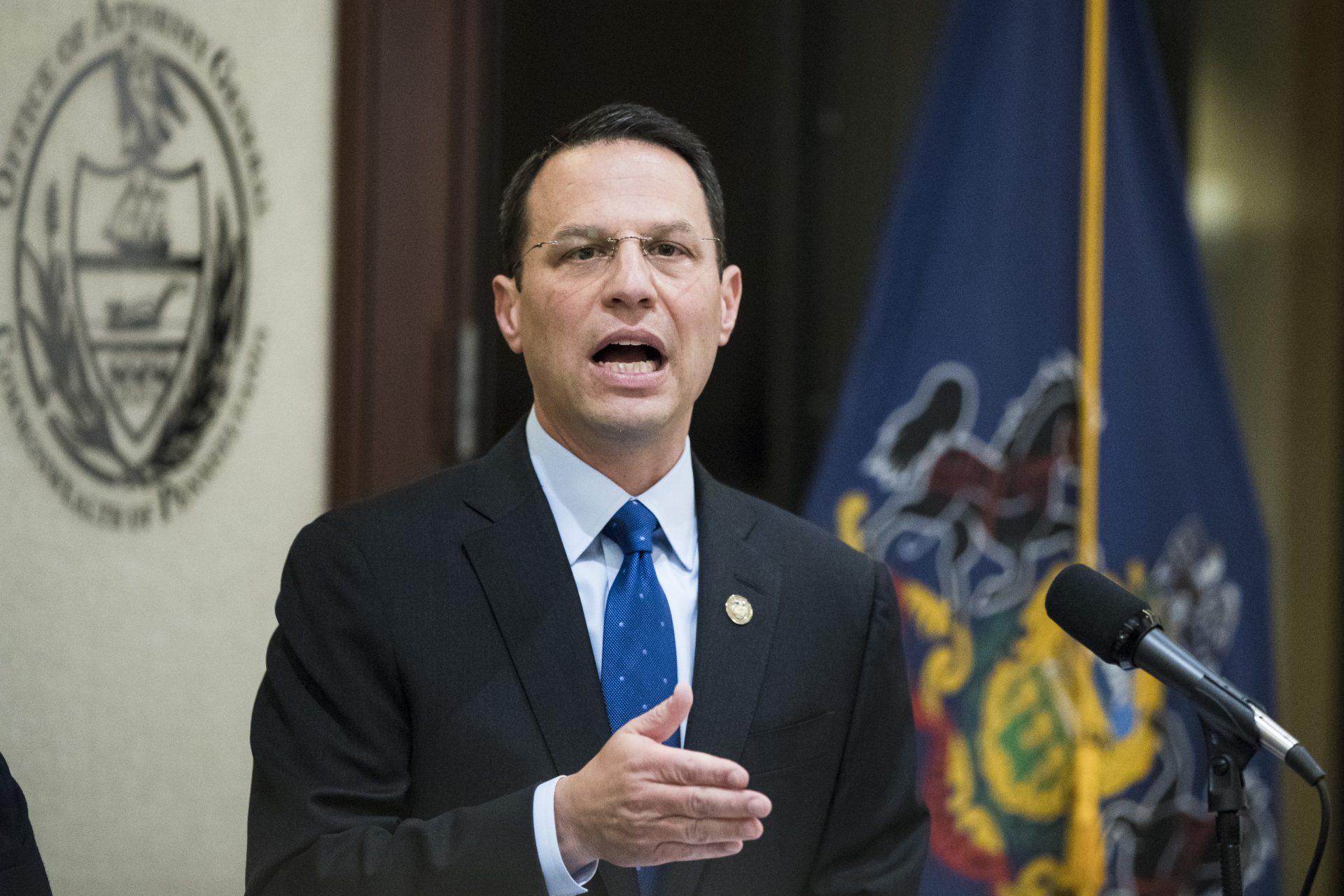 (Harrisburg) — The state attorney general is planning to challenge the federal government if the Trump administration goes ahead with a proposal to change how tipped workers are paid, saying he fears it will lead to restaurant workers making less money.

They can give them the standard, $7.25 an hour minimum wage, or they can pay the state’s $2.83 tipped wage and make sure workers get enough tips to make up the rest.

A proposed federal rule would change that, by eliminating a requirement that workers paid less than the minimum wage spend at least 80 percent of their time doing tipped work.

Instead, all tips could be pooled among front-of-house workers, and cooks, dishwashers, and other non-tipped employees.

State Attorney General Josh Shapiro said he thinks it would just lead to all the workers being paid lower base salaries and making less in tips.

“The employers would get the ability to pay the worker the $2.83, then make it harder for them to earn tips during the hours they’re working in the restaurant,” he said.

The Labor Department’s proposed rule, which was first released for comment in early October, notes that if implemented nationwide, it could “result in a potential transfer of $107 million” between front and back-of-house employees.

It adds that although employers wouldn’t get any of that money directly, it would allow them to pay back-of-house employees less overall, so long as pay doesn’t actually dip below the minimum wage. This, the rule says, “could allow employers to capture some of the transfer.”

It’s unclear if or when the Labor Department will put the rule into effect.

Shapiro said he and 21 other attorneys general plan to sue if the plan moves forward.