FILE PHOTO: In this Dec. 30, 2009 photo, James Dash Jr, who is unemployed uses a computer to look for work, at the central branch of the Free Library of Philadelphia in Philadelphia.

Got a fine for overdue books? Philly libraries will soon forgive them

The hope is the new policy will drive an uptick in daily visitors and cardholders.

(Philadelphia) — Philadelphia is putting the “free” back in the Free Library.

Following in the footsteps of cities like Chicago and San Francisco, the trustees of the Free Library of Philadelphia voted Wednesday to eliminate late fines for overdue books and other materials.

The new policy, expected to take effect by spring, will also wipe out all outstanding debts for overdue items. Cardholders will still be on the hook to pay off late fees for lost items or have to replace them.

People will also have to return any overdue materials before checking out new stuff.

“What we want to do is make sure that this library is a fully accessible library,” said Free Library President Siobhan Reardon after the vote. “Whether you’re an affluent individual or a non-affluent individual, this is a space that belongs to you.”

The hope is that the new policy will drive an uptick in daily visitors and cardholders. The library believes some people have avoided coming in because they couldn’t afford to pay off overdue fines.

The system now has nearly 600,000 active users and well over a million overall. 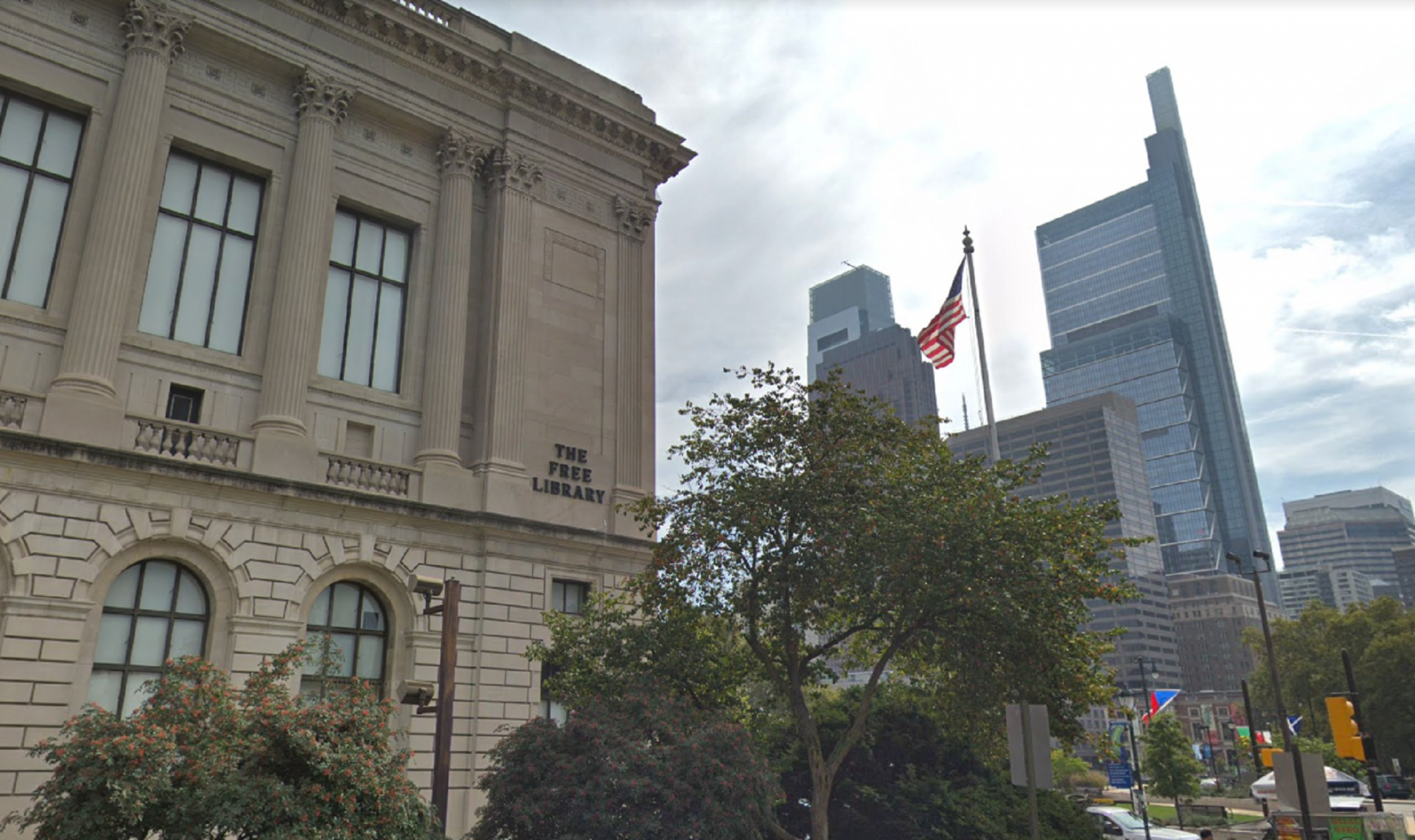 The library’s other goal? To get as many long-overdue and lost titles back in circulation. It’s estimated there are 500,000 of them.

“Most people don’t read one book in their life,” said Pamela Dembe, chair of the library’s board. “They’re gonna want to read another one so they’ll bring the books back.”

Most of that money — nearly $300,00 — has automatically gone to the city and back into the library’s operating budget. The rest has helped pay for programming, volunteer services and technology costs at neighborhood libraries.

With support from Mayor Jim Kenney, the city is expected to eat its share of overdue fines, but not dock the library’s budget. The agreement has not been finalized yet, but the administration said it is effectively a done deal.

“We have no intention to stiff the library,” said David Wilson, the city’s deputy managing director for community and culture, during Wednesday’s board meeting.

The move to fine-free does have its detractors. The most common concern is that residents will take advantage of the policy and hold onto books even longer — possibly forever — because there’s nothing to deter them or to hold them responsible.

Rev. Sonya Furlow, who leads the Friends of Kingsessing Library in Southwest Philadelphia, said she thinks the policy shouldn’t apply to everyone, only people who have a financial hardship.

Reardon, the Free Library president, said that hasn’t happened so far in other cities that have implemented similar policies. She said forcing patrons to return overdue items before they can check out more is enough to get back their books.

Pennsylvania's air was a little fresher in 2018, state data shows