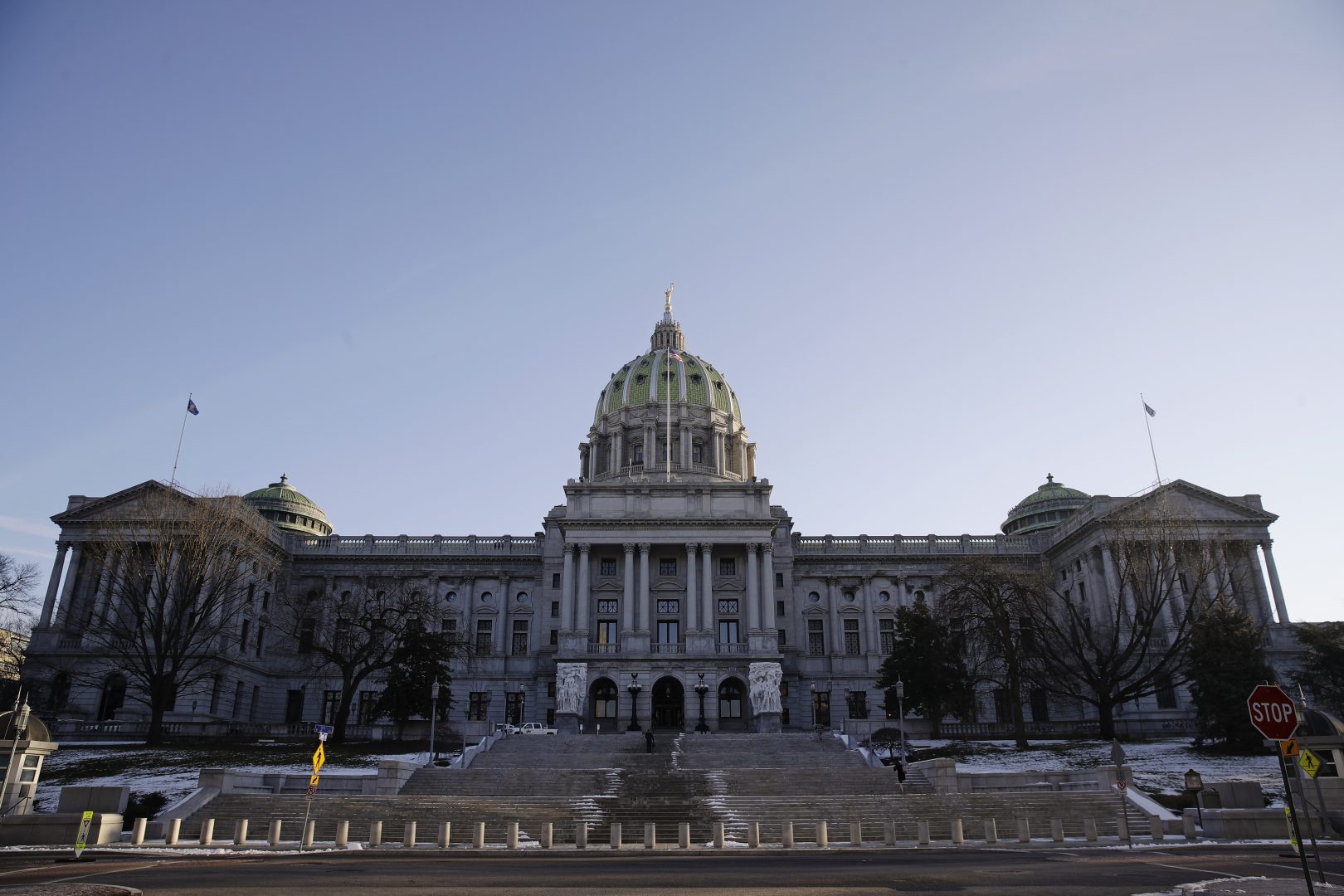 A bill that would reform probation in Pennsylvania passed a House committee Monday – but only after it was scaled back so extensively that the American Civil Liberties Union dropped its support for the measure.

An amendment introduced by the House Judiciary Committee’s chair, Republican Rob Kauffman of Franklin County, removed numerous provisions from HB 1555. Among the deleted provisions were a cap on how long probation terms can last, and a measure that would apply certain reforms retroactively, so that they could affect the sentences of those currently on probation.

“This will allow for some balance, and this will allow for individuals on both sides of the aisle … to call that compromise something that they can live with,” Delozier told members of the Judiciary Committee.

But Democratic Rep. Dan Miller, of Mt. Lebanon, faulted Kauffman’s amendment as being a “step backwards” for a bill that once included “very good reforms that could be game-changing in Pennsylvania.”

Under probation, a person convicted of a crime avoids time behind bars and is instead supervised by a probation officer and ordered to comply with court-ordered rules. Those requirements can include attending meetings with a probation officer, passing drug tests, or getting treated for substance use. Probationers can go to jail if they break a rule.

Delozier’s bill originally capped probation at two years for misdemeanors and five years for felonies – much shorter than the terms probationers can currently face.

Under the amended legislation, however, judges would instead conduct “probation review conferences” after three years for misdemeanors, five years for felonies.

Delozier said that in most cases, judges would be required to end probation sentences. The exceptions would be cases in which the judge finds a probationer poses a public-safety threat, has not completed court-ordered programs, or has not paid all the restitution owed to victims of the probationer’s crime. If a judge extends probation after the review, the probationer is eligible for another hearing within a year.

Some on probation would be eligible for earlier review, if they earn educational degrees or vocational certificates.

Another notable change to Delozier’s bill includes a provision that would allow probation officers to conduct warrantless searches of people convicted of crimes involving firearms, drug trafficking, and sex offenses.

Delozier said the modification was a concession to district attorneys and probation officers “to allow for them to make sure someone is complying” with probation.

“What we’re saying is someone [convicted of] a gun crime, a violent crime, or a kingpin drug crime … for them to be kept on the straight and narrow, they can be unexpectedly searched,” Delozier said.

Unlike the previous version of the bill, the amendment allows judges to extend probation for those who fail to pay restitution. People who have paid at least half the amount they owe – and who would otherwise be removed from probation – would instead be placed on “administrative probation,” where requirements would be less stringent.

The bill, which Delozier co-sponsored with Philadelphia Democrat Jordan Harris, originally enjoyed widespread bipartisan support from groups as diverse as the progressive American Civil Liberties Union and the right-leaning American Conservative Union. Those groups criticize the existing probation system as being overly punitive and costly.

After Monday’s vote, however, the ACLU repudiated the newly altered bill.

“This is no longer a reform bill,” ACLU of Pennsylvania Executive Director Reggie Shuford said in a statement. “Instead, it is a danger to civil liberties that will harm people on probation. And it includes provisions that are unconstitutional.”

Another  probation-reform bill is also pending in the Senate. Washington County Republican Camera Bartolotta and Philadelphia Democrat Anthony Williams introduced the measure in January. It still awaits a committee vote.

Asked whether she thought the House bill could be amended again, with its more lenient provisions restored, Delozier said no. She said she expects the full House to vote on the proposal by the end of January.