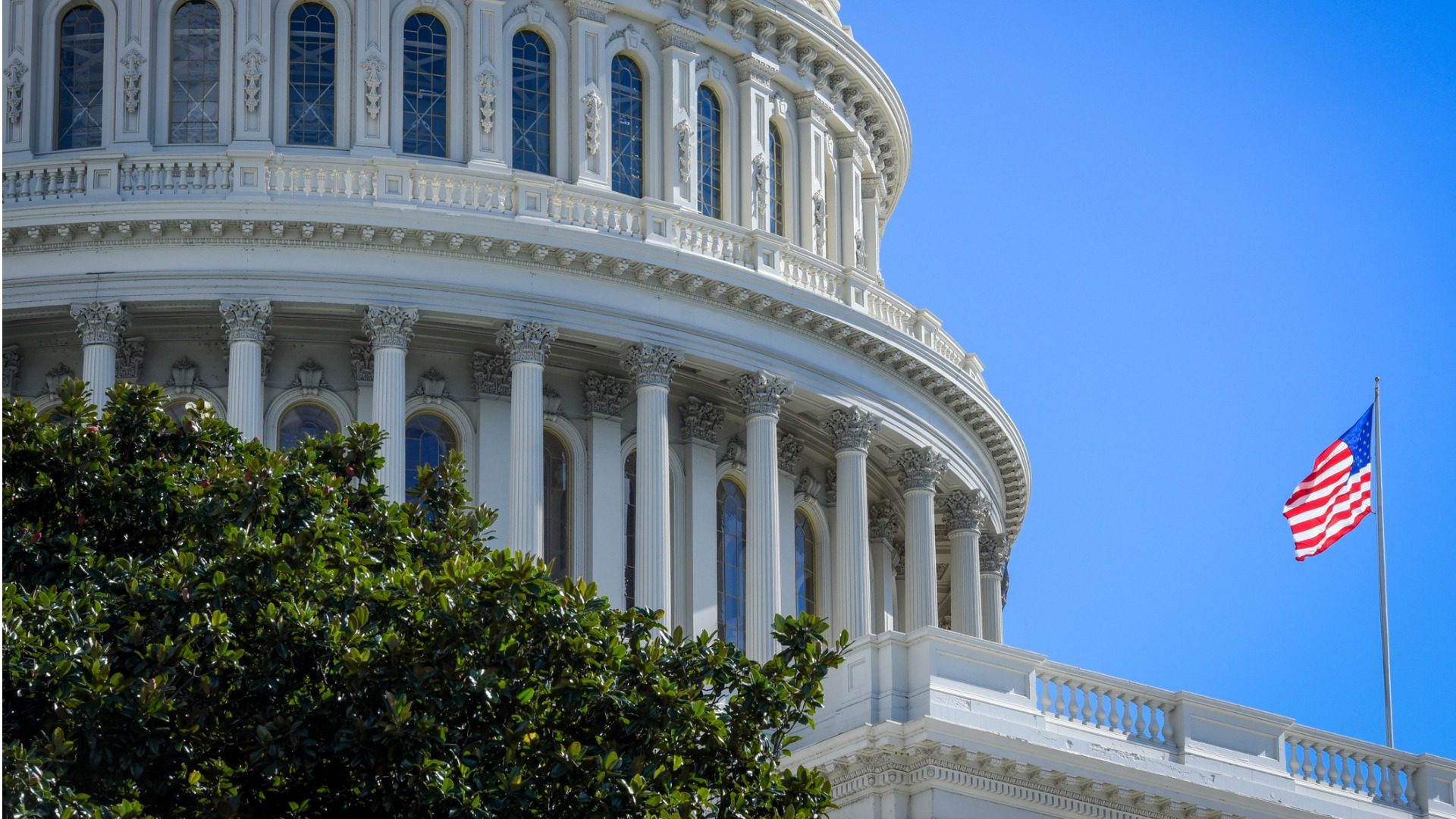 (Harrisburg) — The US House Judiciary Committee had its first impeachment hearing Wednesday, and unlike the Intelligence Committee hearings that preceded it, this one had three Pennsylvania representatives as participants.

One, George Turley of George Washington University, was invited by Republicans, and disagreed.

Democratic Congresswomen Mary Gay Scanlon and Madeleine Dean, who represent suburban Philadelphia districts, and Republican Guy Reschenthaler, whose district is in southwest Pennsylvania, generally stuck to their party lines during questioning. All three are in their first term in congress.

Reschenthaler joined a group of fellow Republicans in a series of procedural motions, moving to subpoena the “individual commonly referred to as ‘the whistleblower.’” His and all the other GOP motions were defeated in party line votes.

Scanlon argued Trump is trying to undermine the two institutions that could check his power—elections and impeachment. Noah Feldman, a Harvard professor invited by Democrats, agreed.

Dean echoed Scanlon, saying Trump’s actions are outside what the country’s founders intended.

House Democrats have indicated they intend to hold a vote on impeachment before Christmas.

Philadelphia state rep. charged with stealing more than $500,000 from nonprofit