Pa. is a step closer to starting a state-based health insurance exchange

Lawmakers and the governor opted to create their own exchange because it’s likely to save the commonwealth money. 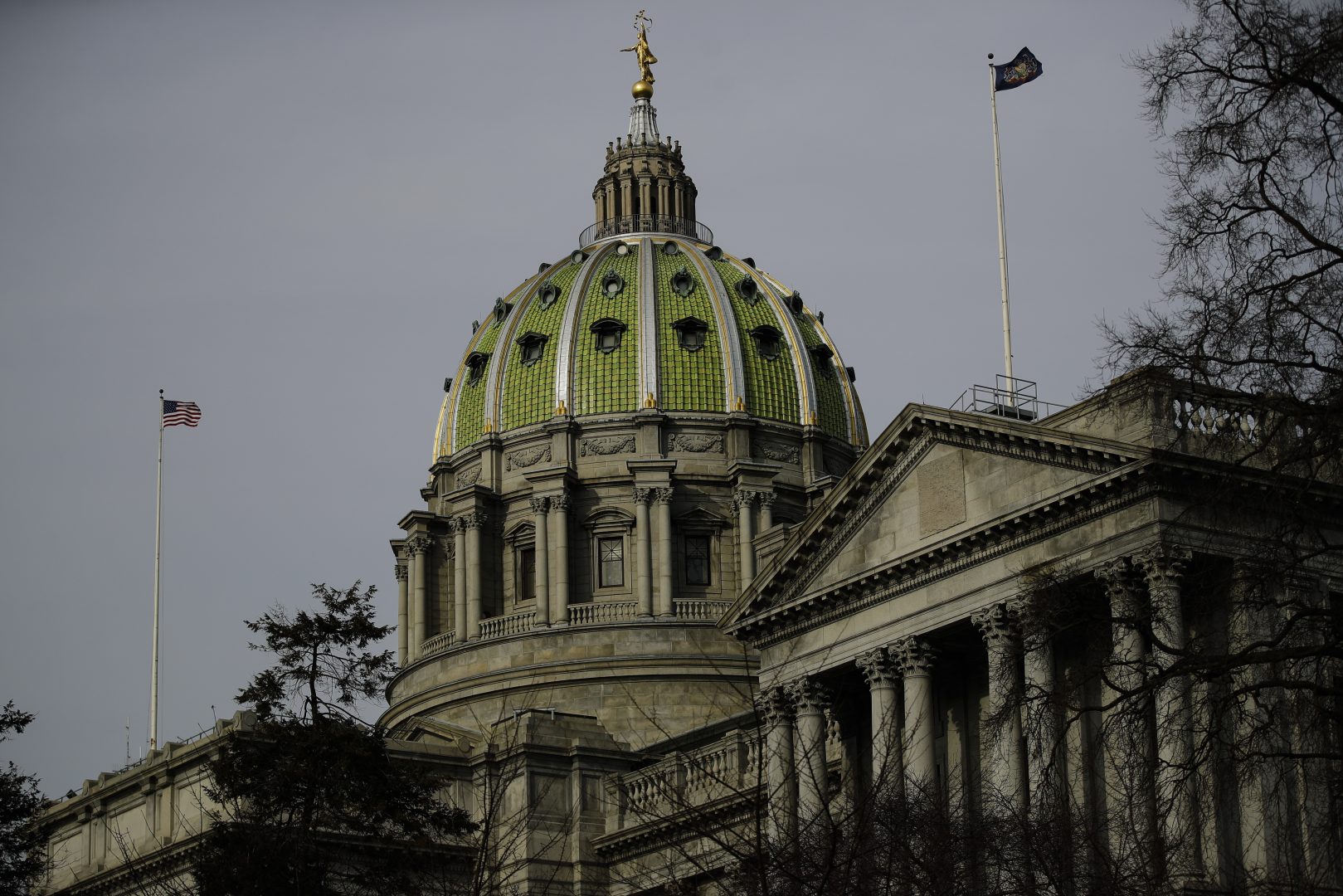 (Harrisburg) — Pennsylvania’s new, state-run health ​insurance exchange is getting rolling ahead of its launch in 2021.

The commonwealth has chosen a California-based company, GetInsured to run it.

The state program will replace healthcare.gov for people who buy their health insurance through the exchange.

Lawmakers passed the bill that spurred the change this summer, and Governor Tom Wolf signed it. Their argument for the move was that a state-run exchange will be cheaper for the commonwealth.

Zachary Sherman, who heads the newly-created Pennsylvania Health Insurance Exchange Authority, said the contract with GetInsured will cost around $25 million annually, plus startup expenses that’ll be spread over several years.

“That’s compared to what we currently pay for Healthcare.gov, which is in the $90 to $95 million range,” he said.

Sherman said the administration chose GetInsured because it has already contracted with other states, like Nevada and Minnesota.

He said the new exchange is expected to save people between five and ten percent every year on premiums.