A key part of the package still needs to pass the legislature one more time. The constitutional amendment would allow suits on expired cases for two years. 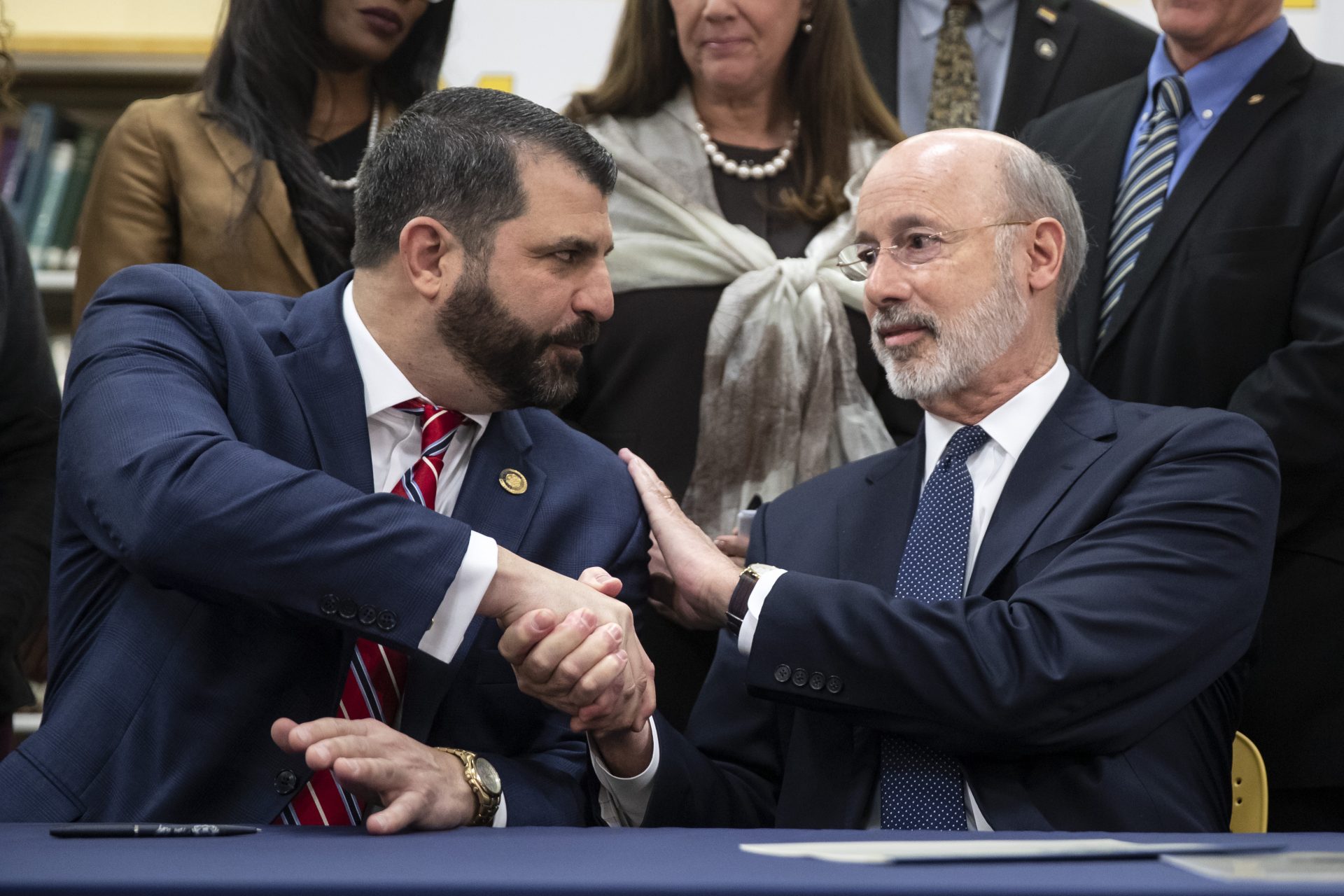 (Harrisburg) — Governor Tom Wolf has signed a package of bills that will drastically expand the time child victims of sexual abuse have to sue their abusers.The proposals are becoming law only after a long legislative fight and a grand jury report that found decades of abuse and coverups in the Roman Catholic Church.

Chiefly, the measures would get rid of the statute of limitations for people to file criminal charges against their abusers, and extend the statute for civil suits to the victim’s 55th birthday.

They’d also clarify penalties for covering up abuse, and make sure confidentiality agreements don’t prohibit victims from talking to police.

Wolf said the signing was a long time coming.

“While we celebrate the monumental victory of many survivors of child sexual abuse finally receiving their opportunity for justice, we must recognize that we are not yet done,” he said.

The unfinished piece of business Wolf was referencing is a measure to create a two-year window, starting in 2021, for victims to file suits on cases for which the statute of limitations has expired.

Lawmakers opted to pass it as a constitutional amendment, largely due to Senate Republicans’ concerns that it might violate the constitution if it were passed as simple legislation. The chamber’s leaders scuttled negotiations on the package last year over those worries.

Constitutional amendments must pass the legislature in two consecutive sessions. It already made it through once.

At the bill signing Tuesday, Luzerne County GOP Senator Lisa Baker urged her colleagues to quickly pass the language again next session, so it can go to voters for a referendum.

“We’ll have a strong moral and political responsibility…to ensure that it goes before the voters as quickly as possible,” she said.

Berks County Democratic Representative Mark Rozzi, who spearheaded this effort, said back in the 1980s, the cutoff was even stricter.

That’s the period when, he says, he was abused by a priest as a young teenager.

“They only had five years to come forward,” he said. “Think about that. Five years. Clearly not enough time.”

The overhaul also lets people aged 18 to 23 sue until they’re 30, instead of the existing two-year cutoff.