Among other things, the measures would impose longer sentences for assaulting guards, and punish inmates for a broader range of crimes. 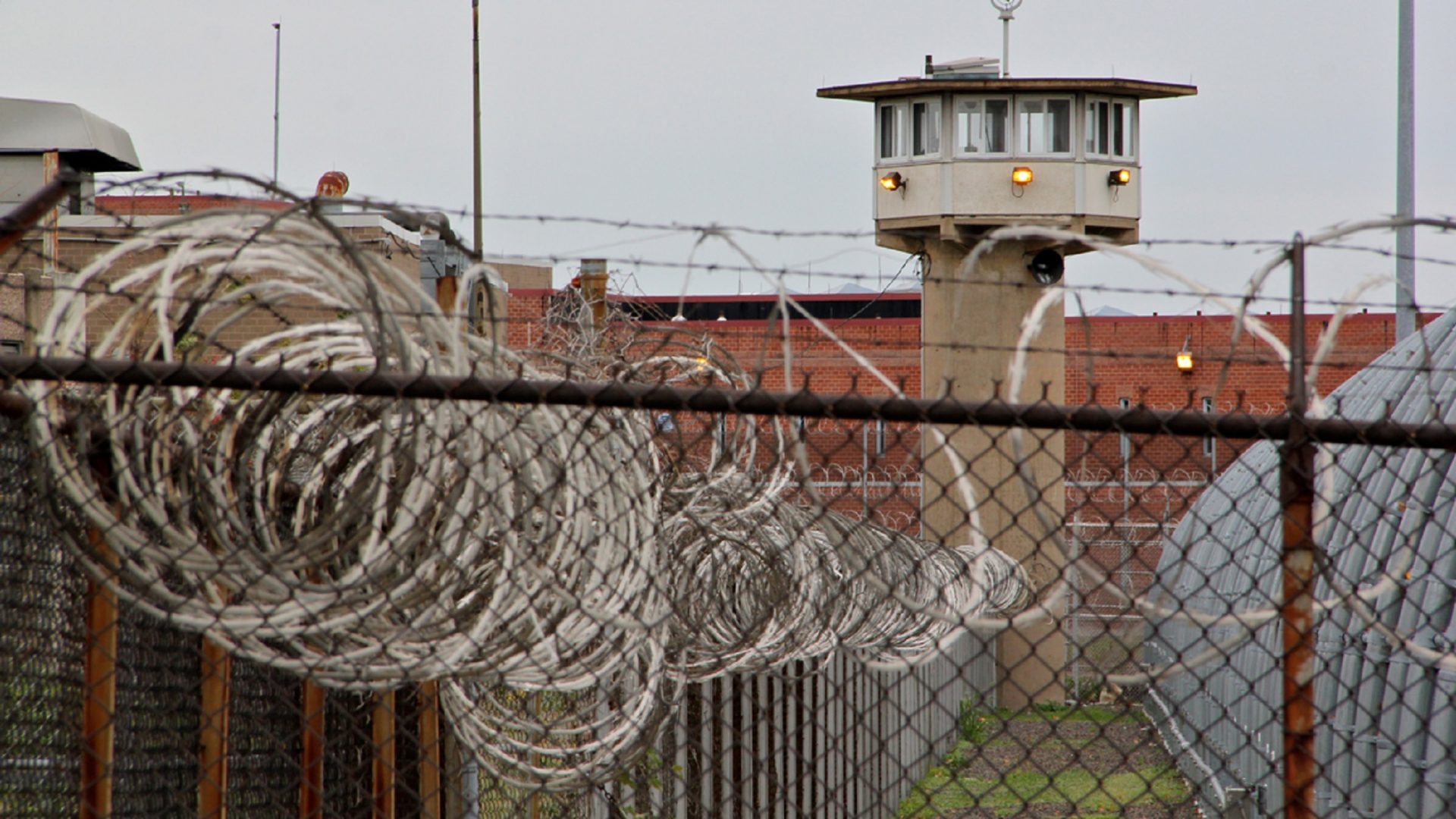 (Harrisburg) — The state House is moving a raft of bills aimed at making prison guards safer by, among other things, establishing longer sentences for inmates who assault staff.

Critics, however, argue there are less punitive ways to protect prison guards.

Under one bill, inmates convicted of assaulting a prison guard would get a five-year sentence. Another would lower the bar for defining assault by an inmate. A third would let county corrections officers carry guns to and from prison, and a fourth would let officers testify at parole hearings.

Another is dubbed Markie’s Law, named for an eight-year-old boy stabbed to death in July by a recently paroled felon.

“Our corrections officers are, very frankly, under attack every day,” he said in a hearing on the bills.

“Their knee-jerk, constant response to any problem is to just pile on the charges,” she said. “We have to look at the very beginning of the system and see how it is, what that pipeline is.”

The bills now go to the full House for consideration.