FILE PHOTO: In this March 27, 2015 file photo, Pennsylvania State Police block the road to an apartment complex in Hempfield, Pa.

ACLU: “This is an investigation into your First Amendment-protected activities." 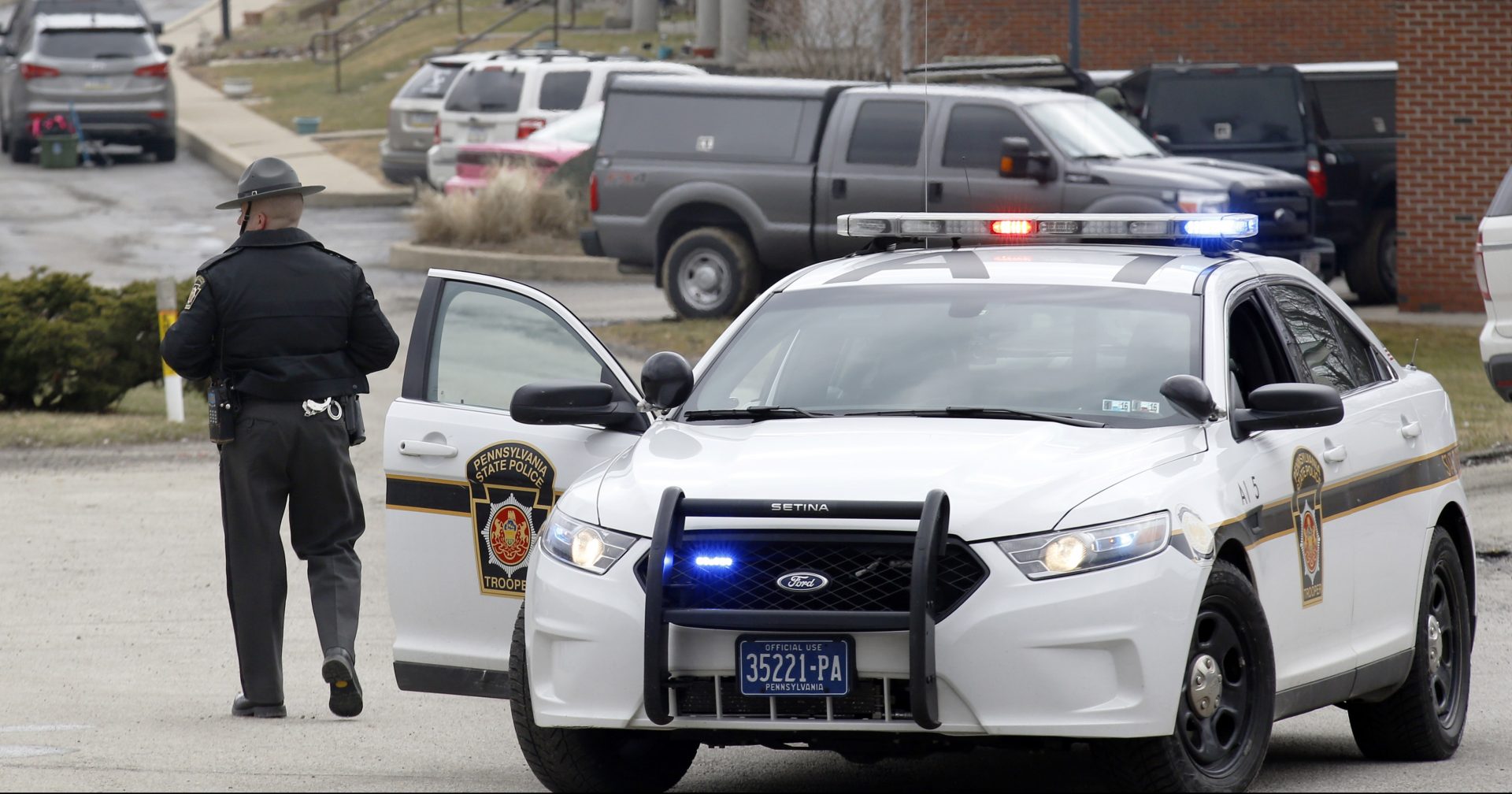 FILE PHOTO: In this March 27, 2015 file photo, Pennsylvania State Police block the road to an apartment complex in Hempfield, Pa.

(Harrisburg) — Pennsylvania state police are expected to tell the state Supreme Court in arguments Tuesday that their policy for monitoring social media should remain secret.

But the American Civil Liberties Union of Pennsylvania argues that state’s open records law requires police to publish the guidelines for how police track online activity.

The ACLU’s deputy legal director, Mary Catherine Roper, said people should know when they may be monitored.

“This is an investigation into your First Amendment-protected activities: your speech, your associations, your friendships,” Roper said.

In response to an open records request from the ACLU in March 2017, however, the state police released a heavily redacted version of its social media policy. The civil liberties group said several pages of the nine-page document were completely blacked out.

The police agency has argued in court filings, however, that releasing the social media policy could help people evade law enforcement. The agency would not provide additional comment on pending litigation. 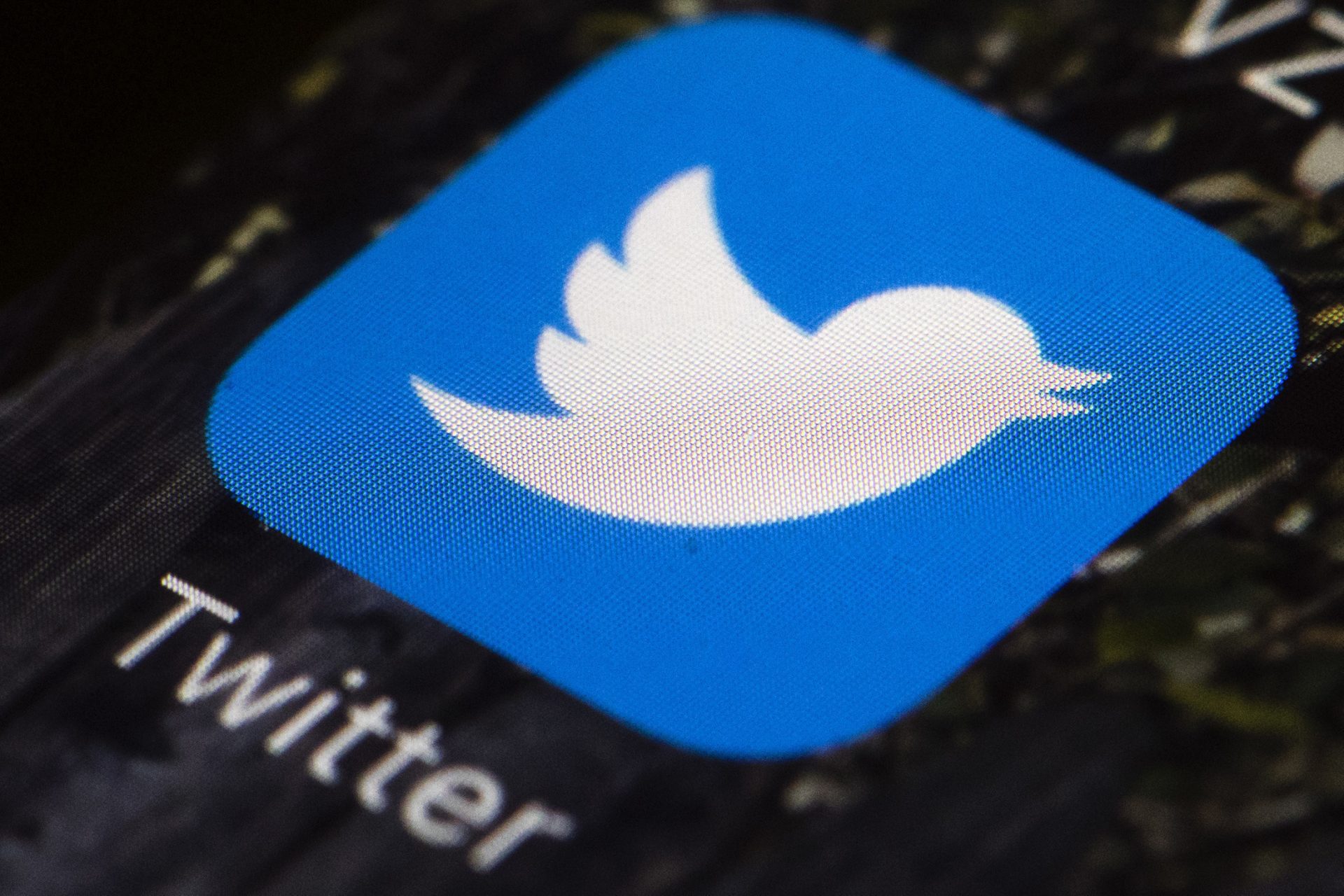 Roper noted that other departments have released their policies. And she said those documents amounted to general rules on topics such as when an officer must seek approval to follow a social media account or use an alias to friend someone online.

“And there is no reason why knowing the circumstances under which the state police can snoop on our First Amendment protected activities would endanger the public,” Roper added.

In 2011 the state police took over an online surveillance program run by the Pennsylvania Governor’s Office of Homeland Security. Pennsylvania officials had come under fire the previous year for hiring a contractor to track activists and other groups.

The Pennsylvania Commonwealth Court nonetheless sided with the state police in its current dispute with the ACLU. In a May 2018 decision, a three-judge panel ruled that the agency had shown that disclosing its social media policy was reasonably likely to jeopardize public safety.

Roper of the ACLU noted that the ruling was based on one trooper’s opinion.

The state Supreme Court will decide whether the Commonwealth Court also should have examined the undisclosed policy itself.