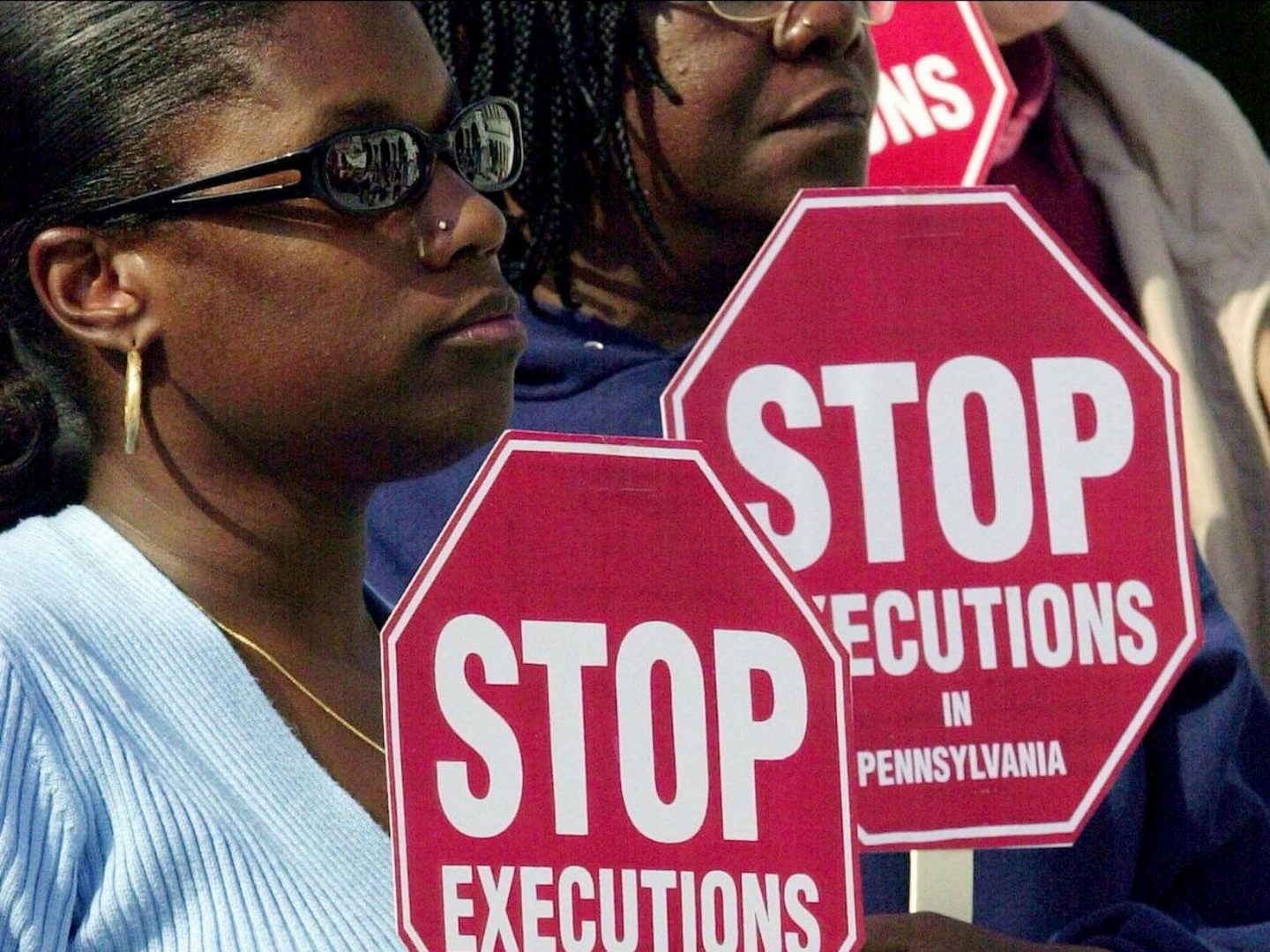 Good morning Context readers! I’m Joseph Darius Jaafari, PA Post’s newest reporter. Also, I’m new to this state, generally. So, please e-mail, call or slide into my DMs with story tips, or if you just wanna’ teach me how to properly pronounce your town’s name or the names of your local bodies of water. Today, we’re looking at the death penalty in Pennsylvania and where our state leaders — and most importantly, YOU — stand on keeping or abolishing it. – Joseph Darius Jaafari, PA Post reporter

In lieu of repeal, the bureaucratic machinery carries on Last Friday, Department of Corrections Secretary John E. Wetzel signed a warrant that scheduled Jakeem Towles’s execution for Dec. 13. Towles was sentenced to death in 2012 after he shot and killed a fellow rapper two years before. Multiple media outlets picked up on the secretary signing the warrant, but – and here’s the rub – the action is pretty pointless.

That’s because Gov. Tom Wolf put a moratorium in place in 2015 to bar the state from following through on any executions. Procedurally, the warrants are premature since they’re typically signed before an inmate’s appeals are exhausted. A federal judge from Pa.’s Eastern District stayed Towles’s execution because he still has an appeal available. And even if Towles exhausted his appeals, the governor’s moratorium precludes an execution, at least until Wolf leaves office in 2023. Essentially, signing the warrants is administrative busy work.

It’s been an issue for years, according to an article written by former BillyPenn writer Mark Dent. One guy told him that the warrants aren’t even worth the paper they’re signed on.

I got Mark on the phone yesterday to ask if there’d been anything new to the process. Spoiler alert, the answer was no. “It’s just odd that people keep pumping out these pieces of paper,” he told me from his home in (sunny and warm) Dallas, Texas. “It’s not irrelevant; it’s a waste of taxpayer resources.”

But where do Pennsylvania’s leaders even stand on the death penalty?  The governor doesn’t have an appetite for it, and current corrections officials in Pa. aren’t protesting the moratorium. A 2015 poll of Keystone voters found 50 percent support for Wolf’s moratorium. And despite juries still handing down death sentences, a Morning Call story found that even those have dramatically decreased.

So, why does the death penalty still exist here? And is it soon going to be on the chopping block? (I know, forgive the pun.)

This year, a case challenging the constitutionality of the death penalty in Pennsylvania was kicked down to lower courts. But legislation could change that. After a state report last year showed high costs, racial bias and that some of those on death row had an intellectual disability, bipartisan support for eliminating the death penalty could show up in a bill soon.

Where do you stand on state executions for prisoners? Submit your thoughts through our listening post here.

Speaking of the death penalty, a lawsuit was successful in securing better conditions for Pa.’s death row inmates, The settlement requires that corrections officials provide the inmates at least 42.5 hours a week outside of their cell, the Associated Press reports. House Speaker Mike Turzai, R-Allegheny, addresses the House chamber after taking the oath of office on Jan. 1, 2019. Turzai proposed a “pilot” program that would allow Harrisburg parents to use public funds to pay for private schools. (Jacqueline Larma / AP Photo)

Lessons in journalism from Mr. Rogers