The Chester County Historical Society won a grant in a national contest put on by the National Trust for Historic Preservation. The contest recognizes landmarks that have cultural significance to the history of women's rights in the U.S. The building was the site of the first Pennsylvania Women’s Rights Convention in 1852.

The Chester County Historical Society’s exhibits catch the eye: a recreation of an old speak-easy (complete with secret password), a red velvet chair Abraham Lincoln sat in while posing for a sculpture, and most notably, a rich collection of artifacts from the women’s suffrage movement in Pennsylvania including letters, pins, and photographs of the state’s many notable suffrage leaders.

This building that houses the historical society was home to Pennsylvania’s first women’s rights convention in 1852, about 70 years before the 19th Amendment gave women the right to vote. 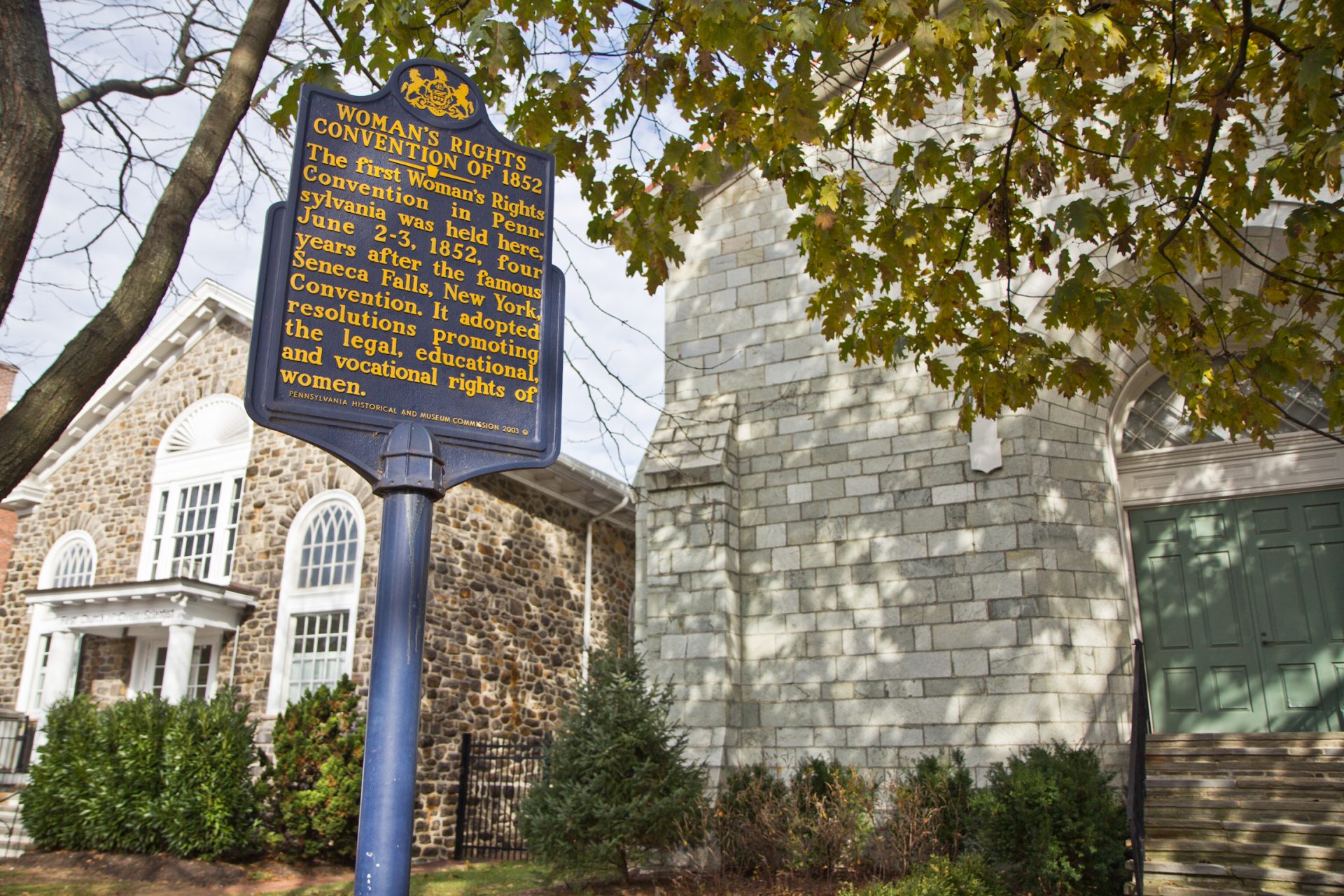 The Chester County Historical Society won a grant in a national contest put on by the National Trust for Historic Preservation. The contest recognizes landmarks that have cultural significance to the history of women’s rights in the U.S. The building was the site of the first Pennsylvania Women’s Rights Convention in 1852.

In order to repair that leaking roof, the society entered a contest hosted by the National Trust for Historic Preservation which awarded funds to sites that “highlight and raise awareness for the often unrecognized contributions of women to American history and society.”

Grant money was given to the 20 sites in the U.S. with the most online votes after a month-long national campaign. Chester County came in fourth place, winning $150,000. 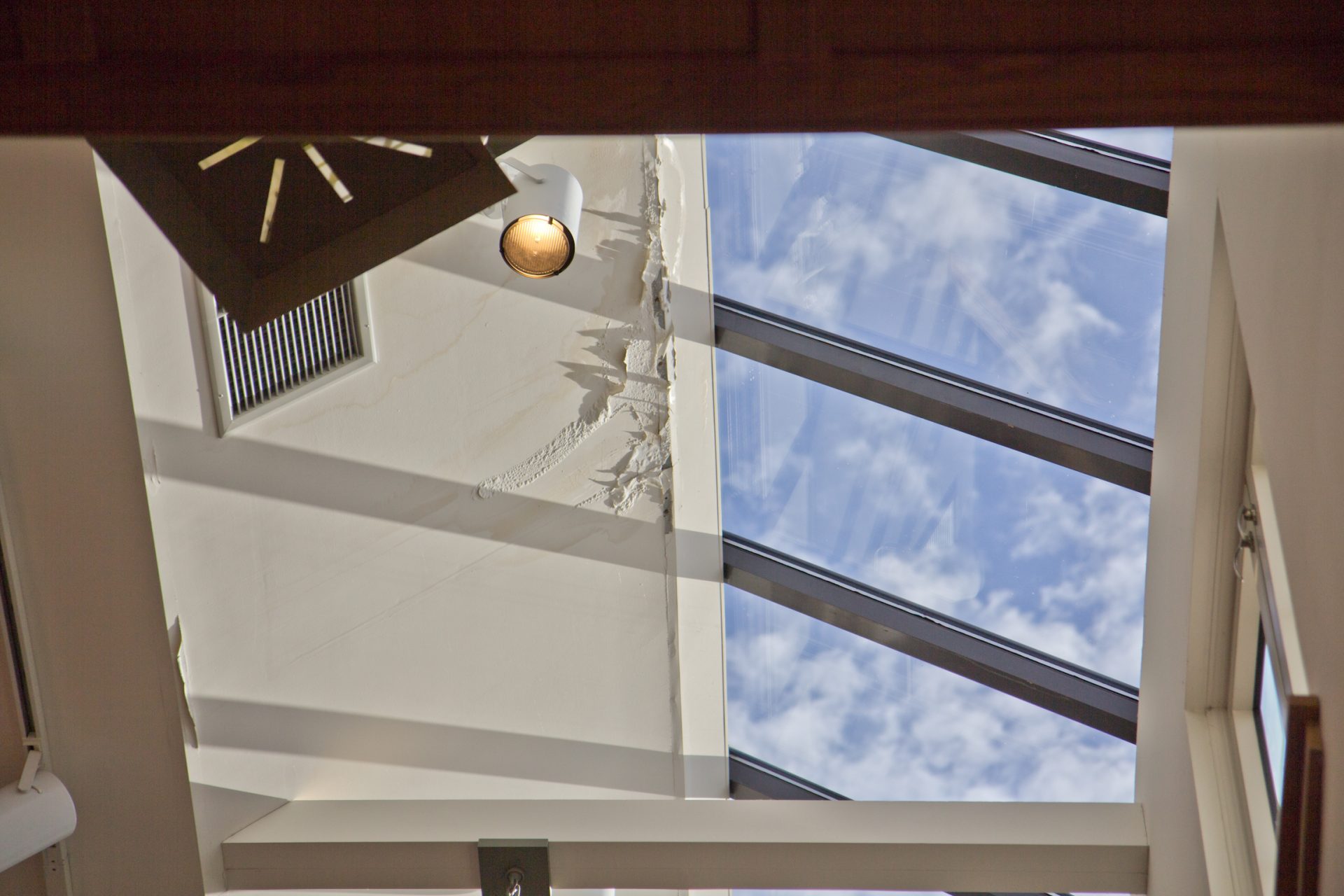 Interior damage to the roof at the Chester County Historical Society.

“Three days after the vote started, we were number one. We were so excited that we had to have a little party,” Johnstone said. “We competed against communities like LA, Denver, New York City, and Seattle. I was very impressed that little West Chester was able to play ball with the big boys.”

Two of the most notable attendees of the women’s rights convention were Ann Preston, the first woman dean of a medical school, and Lucretia Mott, a renowned abolitionist and social reformer.

Beverly Sheppard, interim president of the historical society, says while the campaign was recruiting votes in the contest, she gathered community leaders on the steps of the building to evoke the memories of those remarkable women. 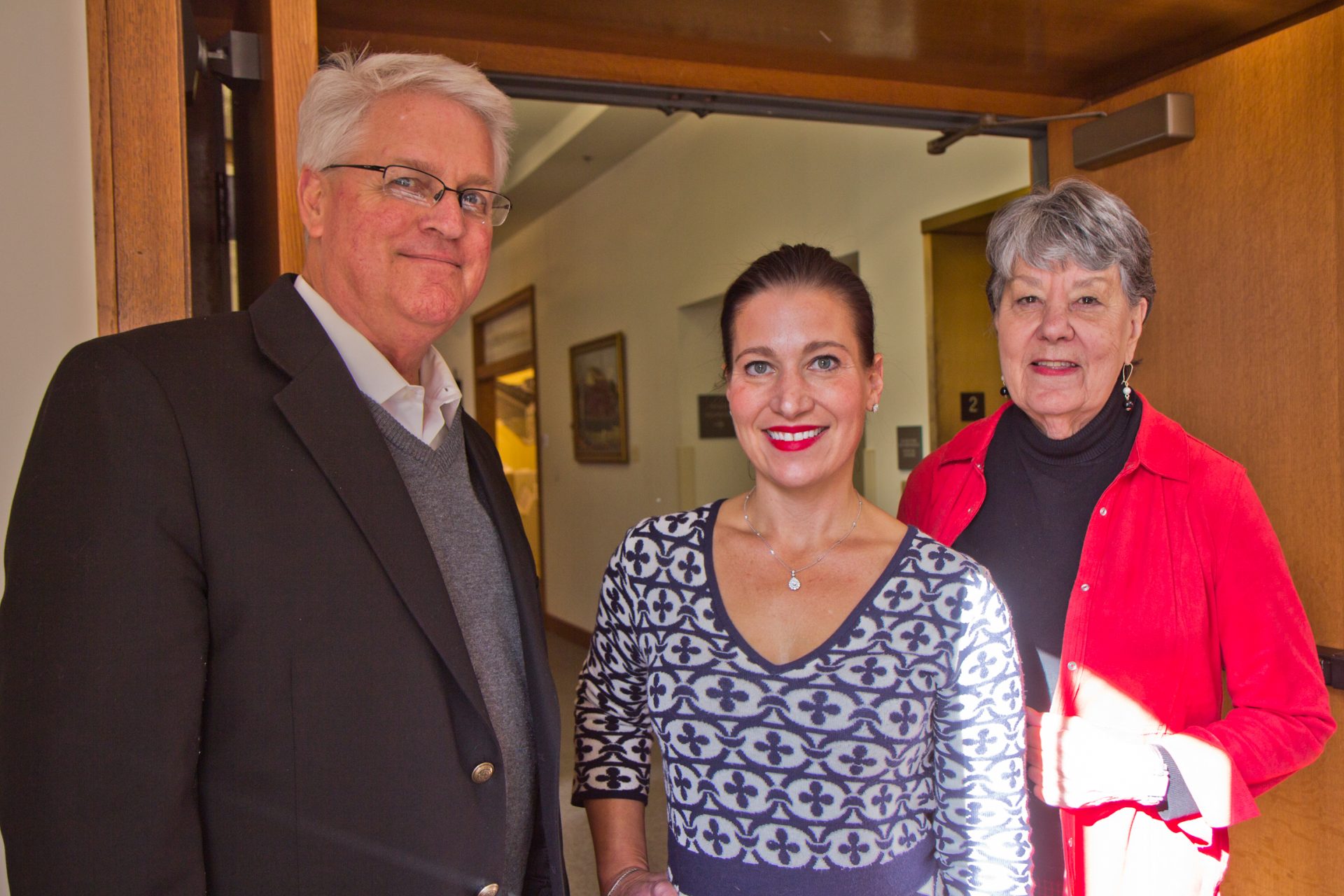 “So there you are, with the background of where all this took place, with women who are standing there recognizing — very emotionally at times — that what they are able to accomplish today, what they are doing today, would not have been possible without the leadership of these courageous women,” she said.

Allison Snavely, the society’s director of development, says it was important to put the significance of the convention in a modern context.

“Back in 1852, those women were advocating equal pay for equal work,” Snavely said. “We were able to speak to today’s issues by reflecting on the past.” 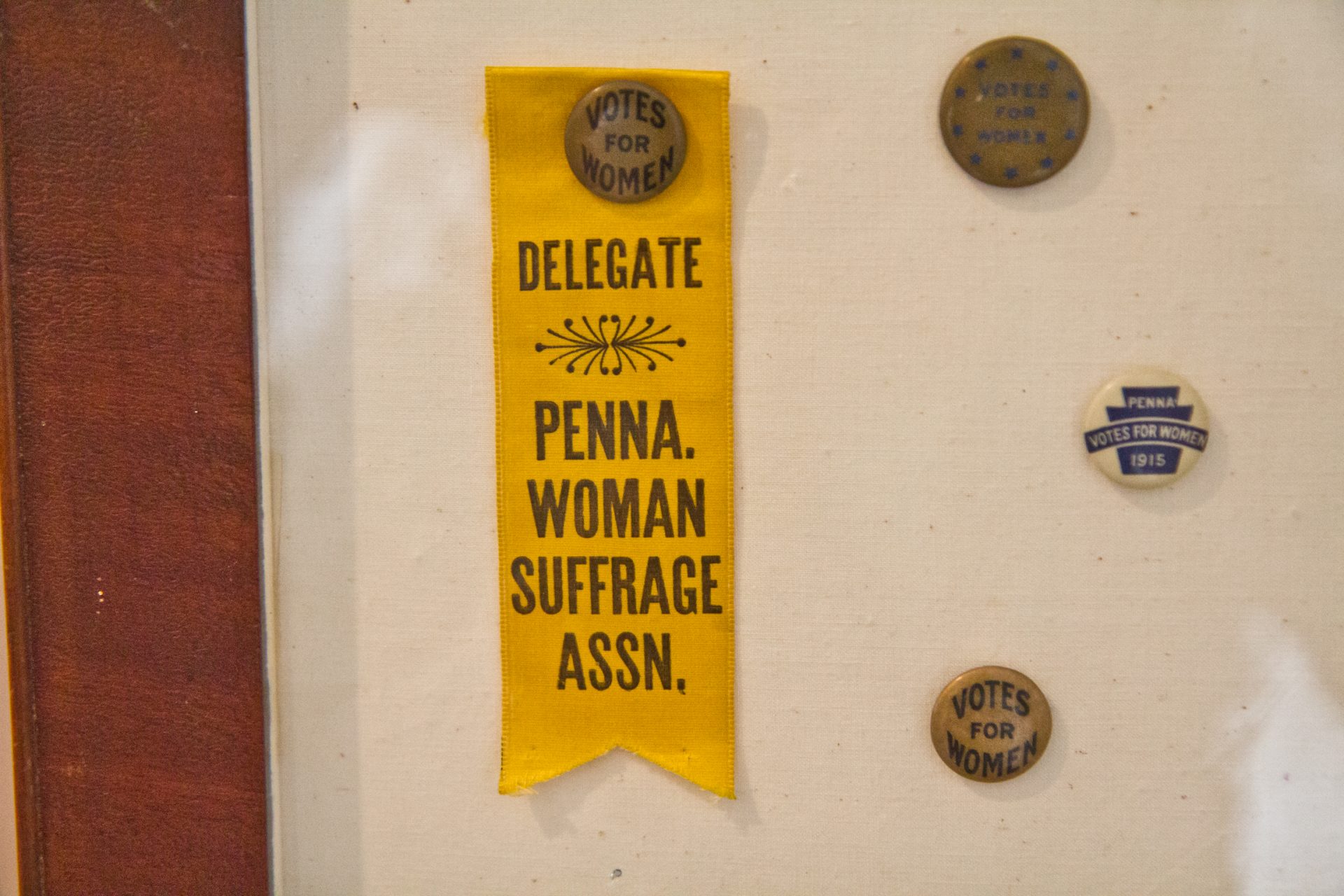 Artifacts from the women’s suffrage movement are on display at the Chester County Historical Society.

The campaign received 85,000 votes. The funds will match a grant of $90,000 from the Pennsylvania Historical and Museum Commission, part of which was provided to increase public awareness of the society.

The total value of the campaign ended up resulting in $240,000 to continue to preserve the history of Chester County.

“There are artifacts that date all the way back to the Quakers moving out to this area, the abolition movement that basically started here,” Johnstone said. “So we have all of these linkages that are being preserved for the community by the CCHS.”