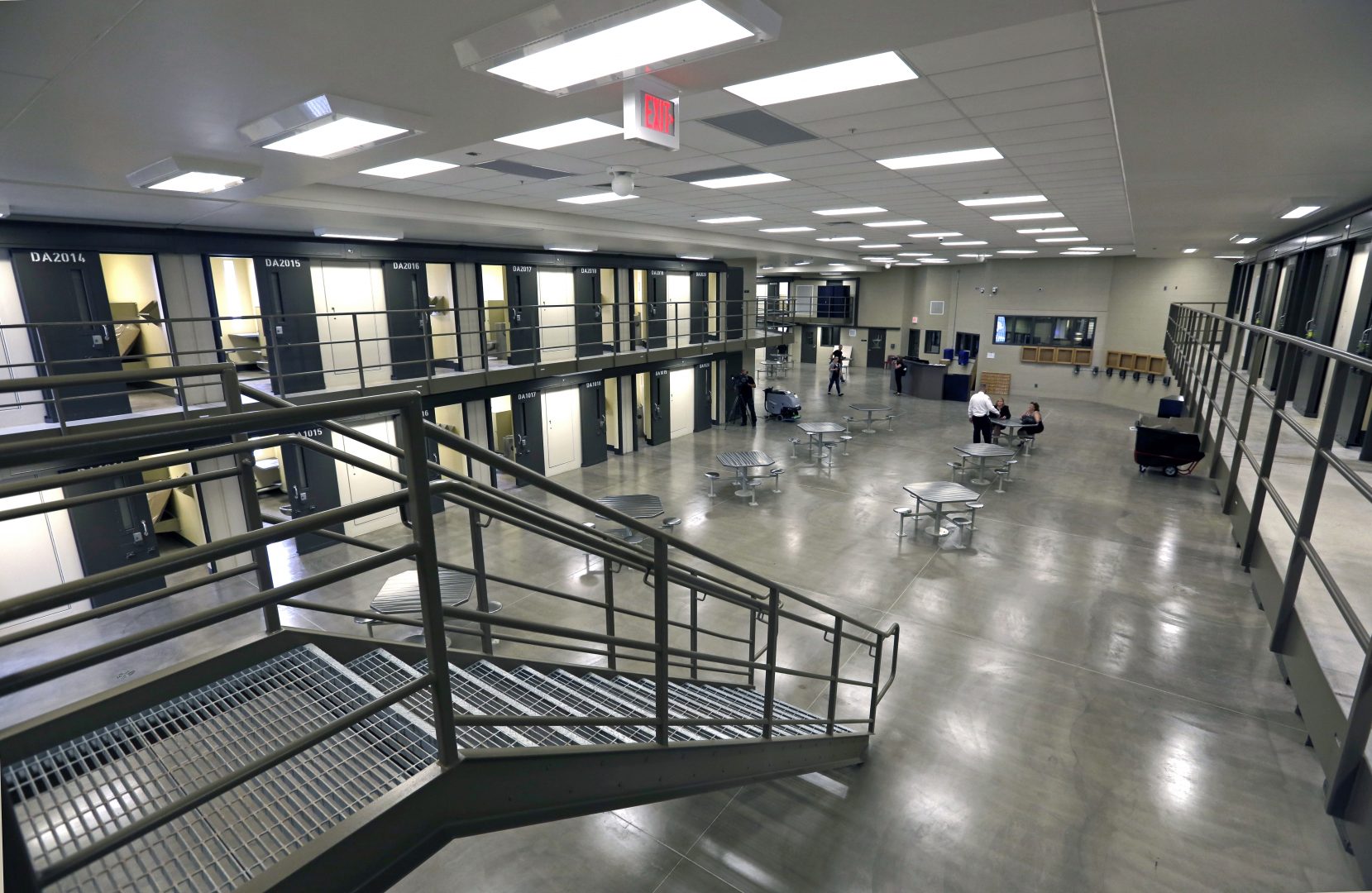 This story was updated with additional information.

Lawyers for the inmates who sued said the agreement provides people on death row with at least 42½ hours a week out of their cell, daily access to phones and contact visits with their families, lawyers and religious advisers.

A Wolf administration spokesman confirmed the settlement and said many of the agreement’s changes have already been adopted.

The deal also limits the use of strip searches, shackling and other restraints unless temporarily needed.

Death row inmates who have been psychologically damaged by long periods in solitary confinement will be evaluated and offered help adapting to a general population setting.

The state will continue to house inmates who were sentenced to death in two facilities, the Phoenix and Greene state prisons.

The federal lawsuit filed nearly two years ago sought an end to mandatory, indefinite solitary confinement for the 136 men currently on death row in the state.

“The use of long-term solitary confinement on anyone is torture,” Amy Fettig, deputy director of the National Prison Project, said in a release.

The lawsuit said death row inmates were spending 22 to 24 hours a day locked up alone, in small cells that were illuminated at all hours.

They could exercise in small, outdoor enclosures for no more than two hours during weekdays but were confined to their cells on weekends, unless they had visitors. They changed cells every three months.

Pennsylvania has executed three people since 1976, all of whom voluntarily gave up on their appeals.

The state’s death row has been shrinking, as fewer death sentences are being imposed and appeals have resulted in some death row inmates being resentenced to life. The death row population has fallen by about 20 people over the last two years.

Democratic Gov. Tom Wolf implemented a death penalty moratorium soon after taking office five years ago, citing concern about “a flawed system that has been proven to be an endless cycle of court proceedings as well as ineffective, unjust, and expensive.”