Clouds hover over the mountainous landscape in Angsai, an area inside the Sanjiangyuan region in western China's Qinghai province on Sunday, Aug. 25, 2019. China aims to build Its own Yellowstone on the Tibetan plateau.

What can be saved? China wants its own Yellowstone 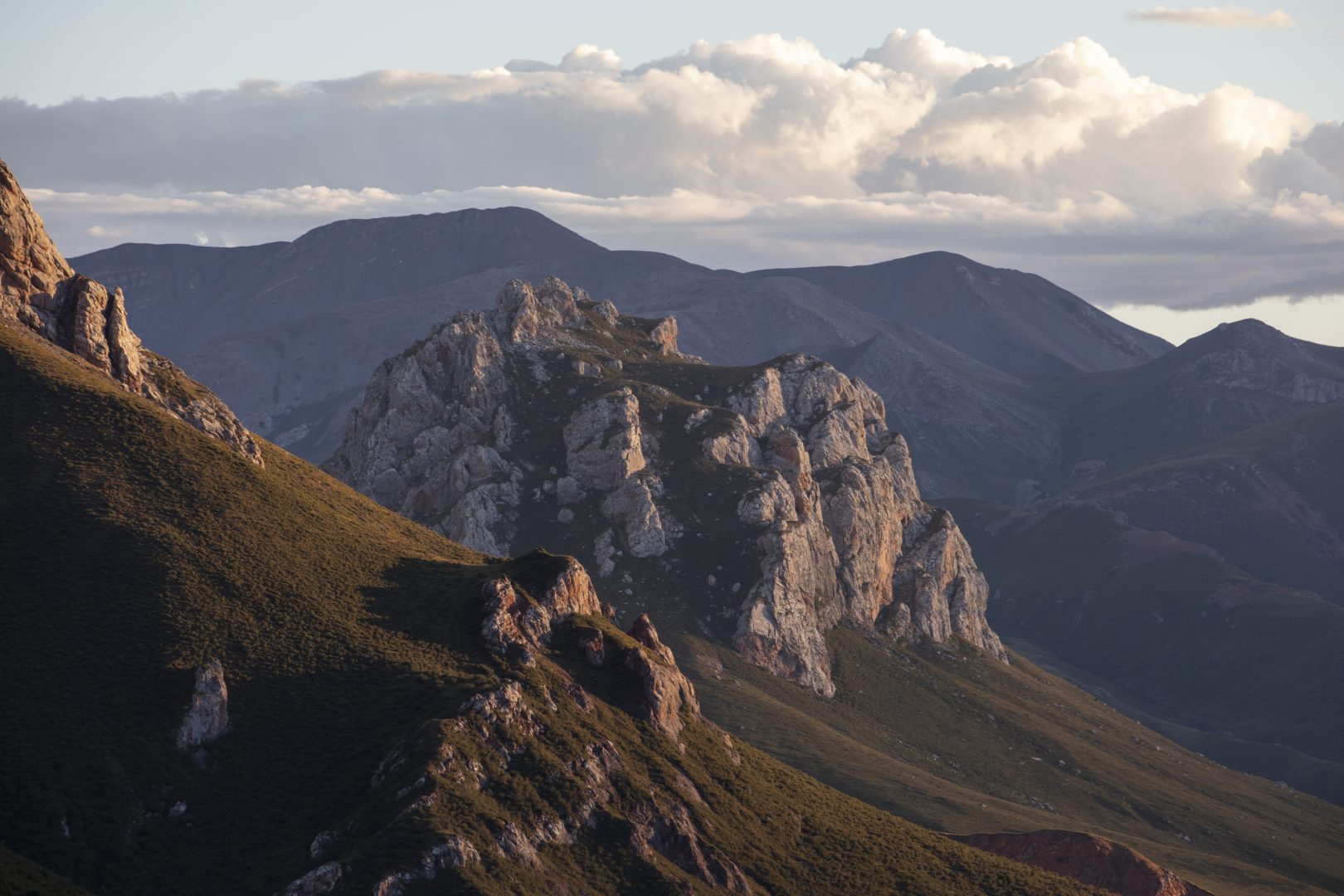 Clouds hover over the mountainous landscape in Angsai, an area inside the Sanjiangyuan region in western China's Qinghai province on Sunday, Aug. 25, 2019. China aims to build Its own Yellowstone on the Tibetan plateau.

There’s a building frenzy in China, but it’s not about skyscrapers or high-speed rail lines.

The Chinese government wants to build its own version of one of the U.S.’s proudest legacies — a national park system. China’s economy has boomed over the past 40 years, but the country’s priorities are now expanding to include conserving its key natural resources.

“It’s huge, it’s diverse. It’s got almost every ecosystem you could possibly look for,” says Aban Marker Kabraji, Asia regional director of the International Union for Conservation of Nature. “China does hold so much of the world’s answers in terms of planetary impact.”

One of the first pilot parks to be unveiled in 2020 will be in Qinghai, a vast region in western China abutting Tibet. The area is home to iconic and threatened species including the snow leopard and Chinese mountain cat.

It also encompasses the headwaters of three of Asia’s great waterways: the Yangtze, Yellow and Mekong Rivers. While construction continues elsewhere on the Tibetan plateau, the government already has stopped issuing mining and hydropower permits in this region.

A big question remains whether China can marry the goals of conservation and tourism while safeguarding the livelihoods and cultures of the nearly 128,000 people who live within or near the park’s boundaries, many of them Tibetan.

“I don’t believe we are going to move out all the people,” says Zhu Chunquan of IUCN China. So “we need to respect the traditional way of the community.”

In developing the national parks, the government is giving conservation-related jobs to at least a swath of people living in Sanjiangyuan to stay and work on the land. The “One Family, One Ranger” program hires one person per family for 1800 yuan a month ($255) to perform such tasks as collecting trash and monitoring for poaching or illegal grazing activity.

The creation of protected areas is not a new idea in China – about 15% of the country’s land has been set aside as parks, run by various agencies without enforceable guidelines.

“In the U.S., they are a source of pride, of national pride, and I think they certainly can be here in China as well,” says Jonathan Jarvis, former director of the National Park Service.