U.S. Steel will increase its use of renewable energy and steel scrap recycling 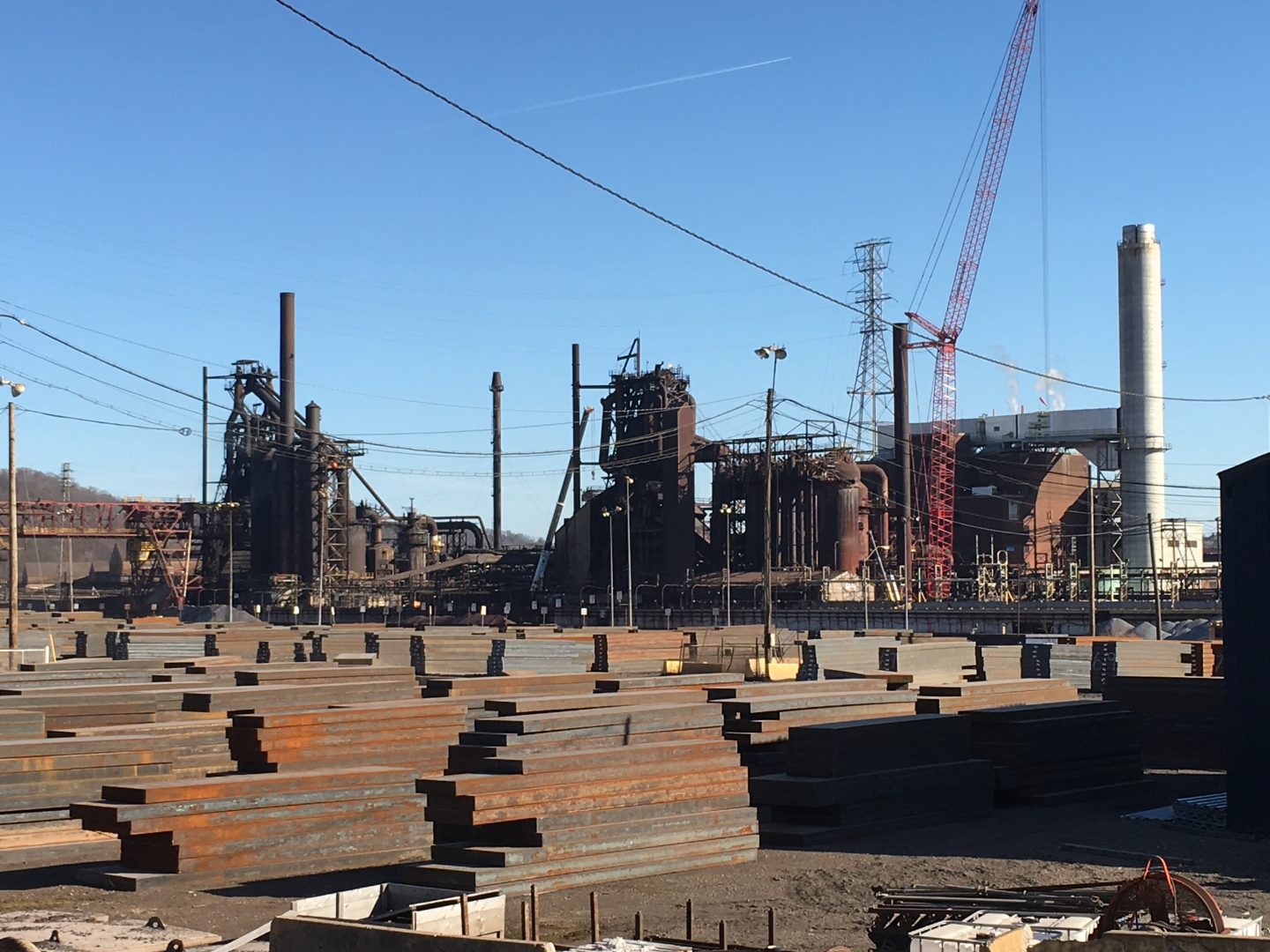 (Pittsburgh) — U.S. Steel has announced it aims to cut greenhouse gas emissions by 20 percent by 2030. The plan relies in large part on upgrades at two large facilities near Pittsburgh.

The company is building a more efficient casting and rolling facility at the Edgar Thomas Plant in Braddock, upgrades U.S. Steel hails as the first of their kind in the country. The Clairton Plant will also be updated to generate electricity from its coke oven gas and exhaust. These updates are projected to cost $1 billion.

U.S. Steel will also increase its use of renewable energy and steel scrap recycling. According to a press release, these emission reductions will be equal to the emissions generated by 850,000 homes annually.

“However, this sort of corporate announcement probably would have been notable a decade ago,” Mehalik said. “Nowadays, a 20 percent efficiency improvement is really a run-of-the-mill improvement.”

John Baillie, senior attorney for the Group Against Smog and Pollution, or GASP, agreed that any step U.S. Steel makes to cut emissions is positive.

“[However] they still have significant compliance issues at the Clairton Works, and this will do nothing to resolve those,” Baillie said.

The Clairton Plant south of Pittsburgh is the largest emitter of hydrogen sulfide in Pennsylvania. While not a greenhouse gas, the colorless gas is known for a rotten egg smell and poses a public health risk. According to Allegheny County Health Department data, the plant has violated emission standards dozens of times this year.

Despite Scotland’s fracking ban, imported American shale gas is key to the economy in one town. To some, it’s an uneasy state of affairs