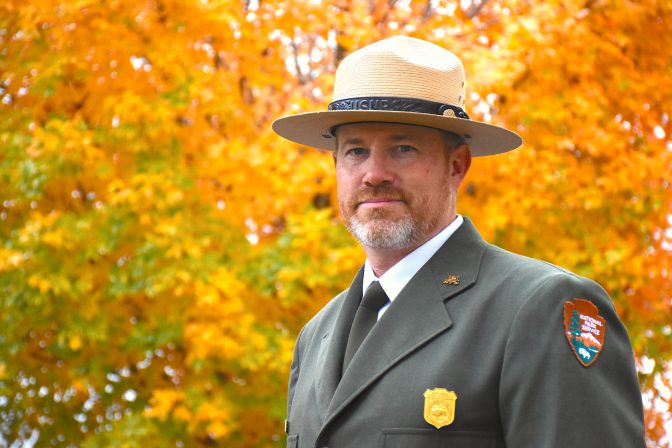 Steven Sims will begin his new assignment as superintendent in late January. He is currently filling that role at Valley Forge National Historical Park.

Sims is a West Point graduate and former military officer. As Valley Forge superintendent, he led the park through a $14 million visitor center renovation and the production of five new park orientation films.

“As a former Army Officer, I feel a deep responsibility to care for the hallowed grounds of Gettysburg, moreover, honoring the legacy of one of the most notable military generals and presidents of our nation is a privilege,” Sims said. “I look forward to serving these parks and our neighbors in this new role.”

Gettysburg National Military Park and the Eisenhower National Historic Site have been without a long-term head for more than two years.

Former superintendent Ed Clark was accused in a 2018 inspector general’s report of improperly accepting free trips from the foundation that runs the park’s visitor’s center.