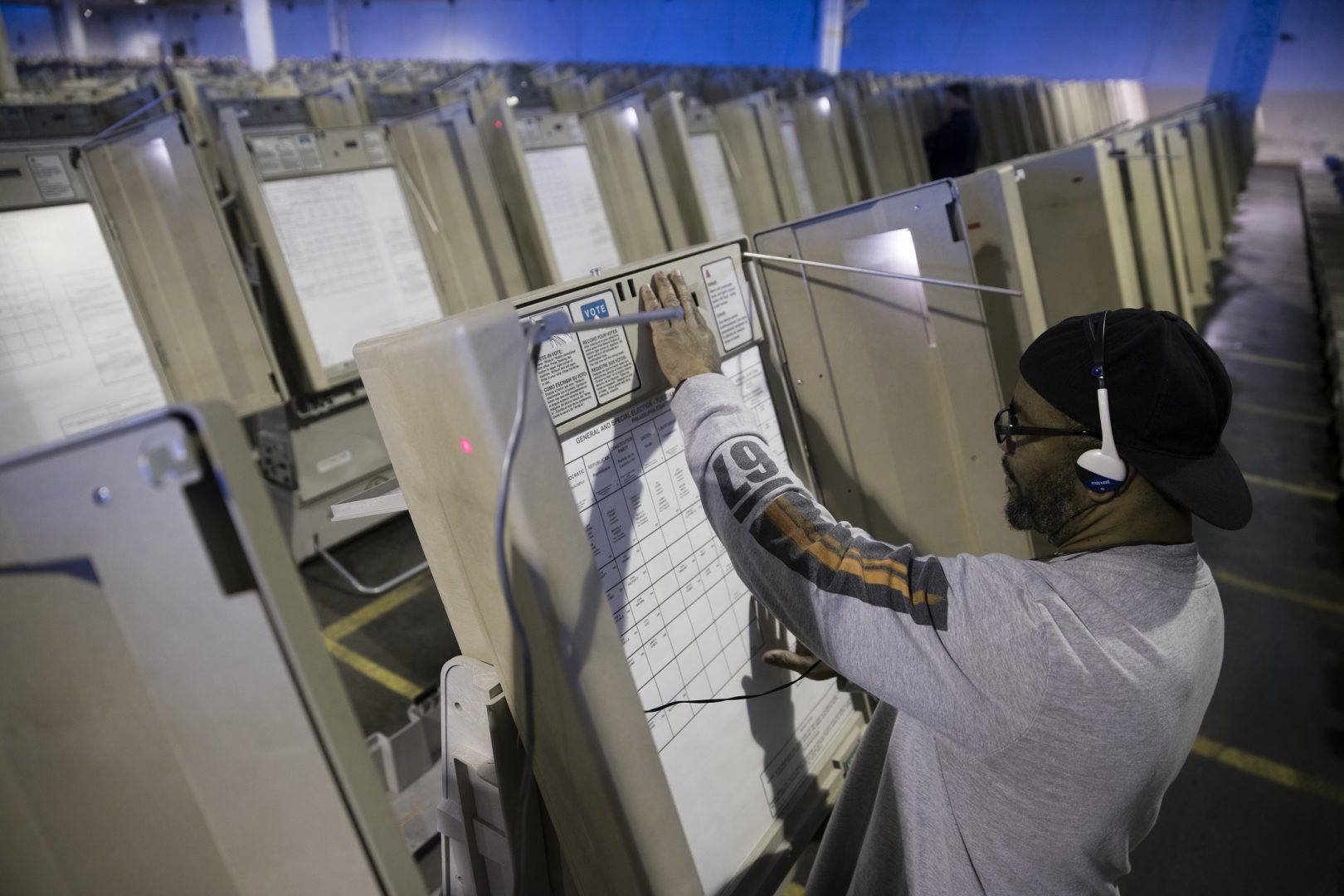 *This story has been updated with additional details*

(Harrisburg) — A midstate county is signaling that it won’t go along with Gov. Tom Wolf’s insistence that counties buy new voting systems as a security measure in 2020’s election, when the state is expected to be a premier presidential battleground.

Dauphin County Commissioner Mike Pries, a Republican, said Wednesday that he’s comfortable with the county’s old machines, particularly after hearing about paper jams, long lines and other problems in other counties that debuted new machines in last week’s election.

Some of those new machines were under consideration by Dauphin County.

“There’s an old saying: ‘If it’s not broken, don’t fix it,’” Pries said in an interview. “Our machines work, they’re fundamentally sound, we trust our machines, you cannot hack our machines.”

Thus far, no other county in Pennsylvania has taken such a hard line against getting new voting machines, now seven weeks before the Dec. 31 deadline that Wolf gave counties to select new machines that have an auditable paper backup.

Pennsylvania’s presidential primary election is April 28, and Wolf’s administration has warned lawmakers and county officials that it will decertify the counties’ old voting systems Dec. 31. 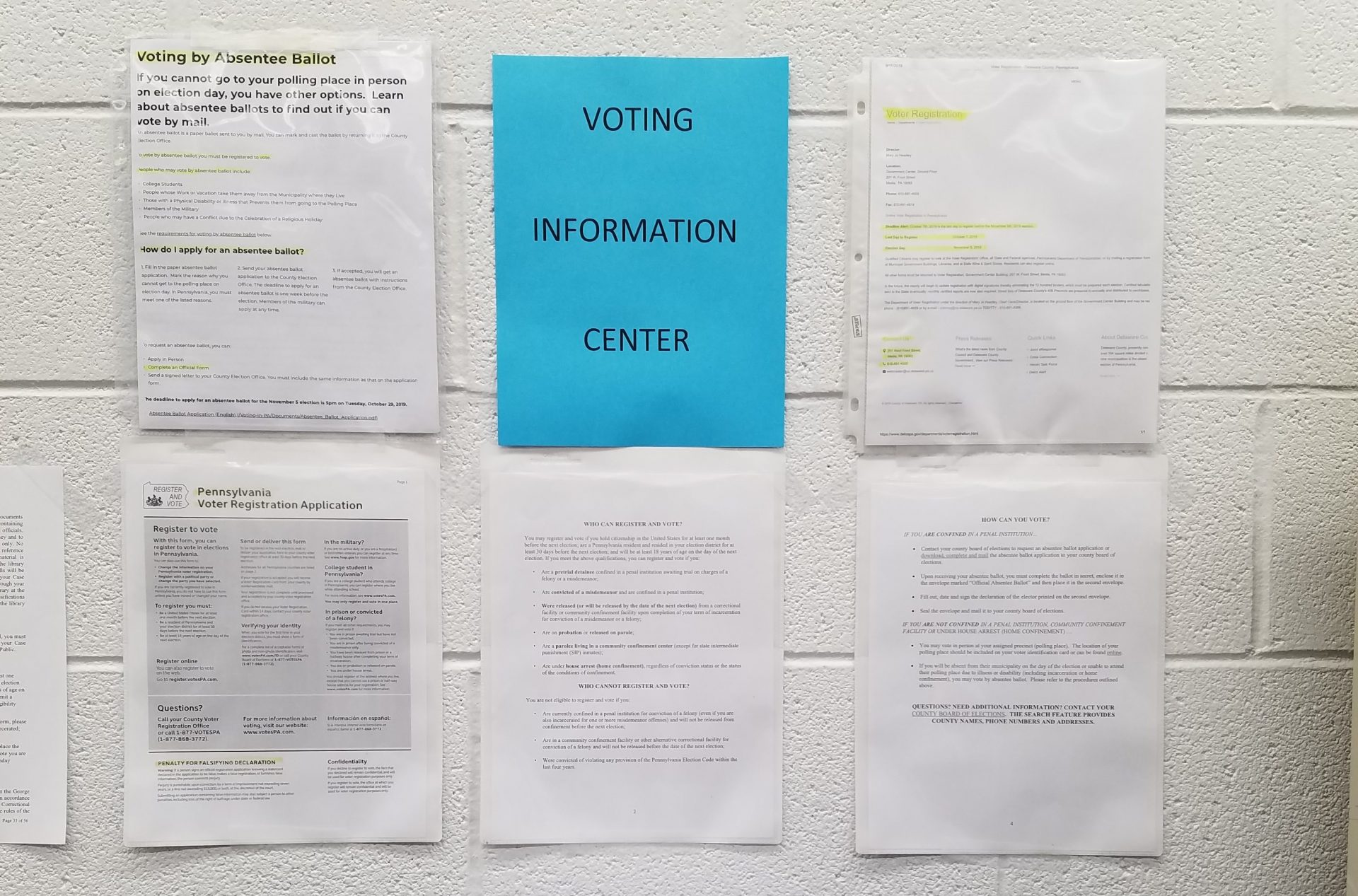 His administration reiterated Wednesday it has not reconsidered that decision, although it is making exceptions for special elections to fill legislative vacancies before April.

Wolf, a Democrat, began pressing counties last year to get new voting machines after federal authorities warned Pennsylvania and other states that Russian hackers targeted them during 2016’s election.

At the time, Pennsylvania was one of 13 states where some or all voters used machines that store votes electronically without printed ballots or another paper-based backup that allows a voter to double-check how their vote was recorded.

In last Tuesday’s election, 45 of 67 counties were using new machines and more counties are expected to announce agreements to buy or lease new systems.

Legislation signed by Wolf two weeks ago authorizes the state to borrow up to $90 million to help counties foot a bill that could approach $150 million, or about 60% of the costs.

Dauphin County’s Shouptronic machines were originally made in the 1980s, but the software and hardware are routinely maintained and upgraded, the county’s elections director, Gerald Feaser, said.

Feaser said the computer that programs the county’s voting machines are not hackable because it is not connected to internet or the county government’s intranet.

Still, election-security advocates say the county’s machines lack an independent paper system that allows a voter to double-check how it recorded their vote. The machines also are not auditable if there is a mistabulation or a question about the accuracy of the result, they say.

“These machines ought to go the way of the graveyard,” said Christopher Deluzio, policy director for the University of Pittsburgh’s Institute for Cyber Law, Policy and Security. “If, in fact, Dauphin County or any other county continues to use these machines, they’re putting the security of the vote at risk.”

For his part, Pries said he is open to discussing the matter with state officials, although he also said other counties that spent millions on their machines are going through buyers’ remorse after last week’s election.

Wolf’s Department of State said the majority of the state saw only isolated issues.