With straight-party voting gone in Pa., who will miss it most?

It was an option that hundreds of thousands of voters exercised for the last time in last week’s election. 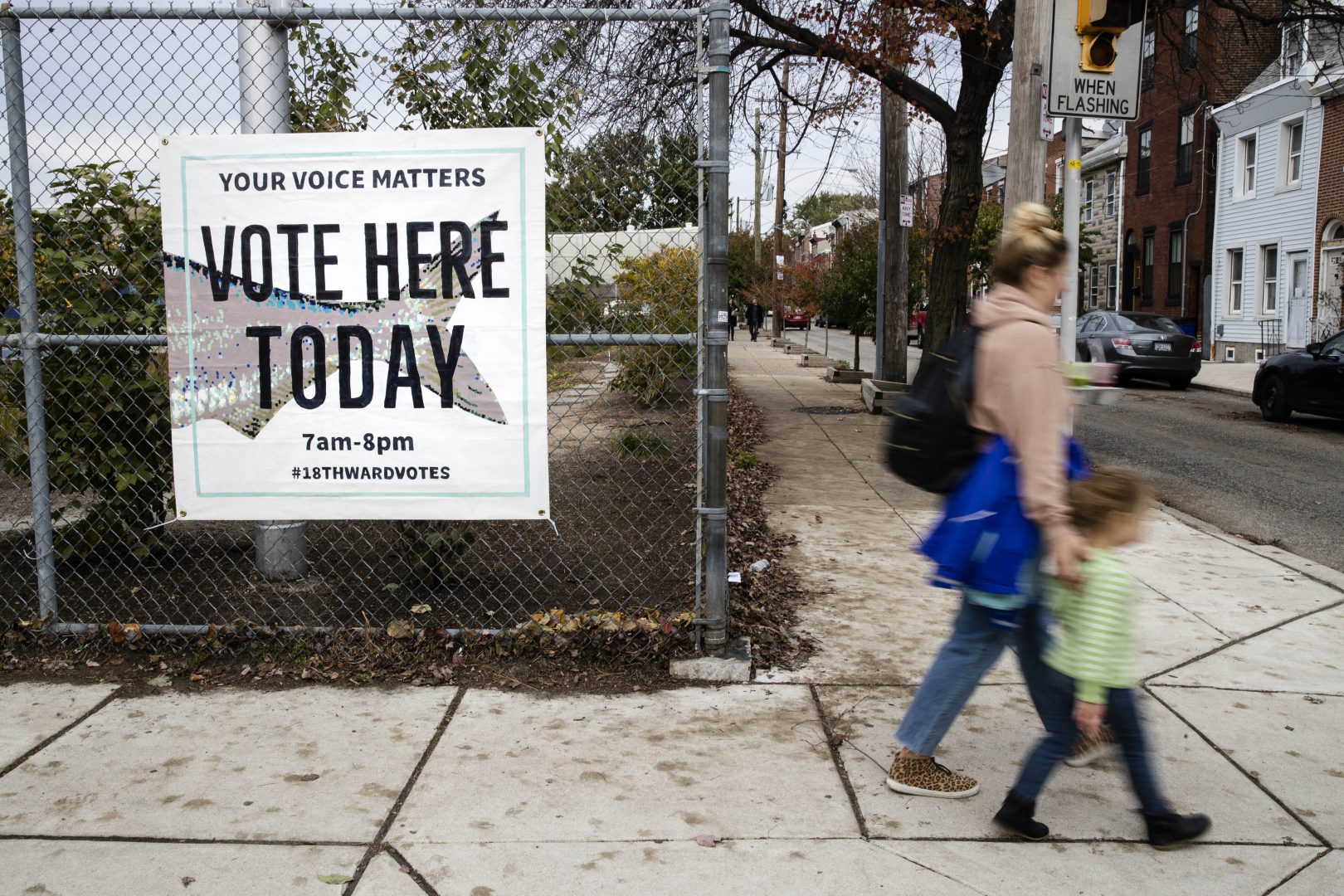 (Harrisburg) — With Tuesday’s election pretty much in the rear view mirror, the days of straight-party voting in Pennsylvania are now over.

No longer can voters go to the polls and simply make a single mark on a general election ballot to vote for every candidate of that party for each office on the ballot.

It was an option that hundreds of thousands of voters exercised for the last time in last week’s election.

More than 726,000 voters in 59 Pennsylvania counties voted straight-party, according to an analysis by PennLive. Put another way, 37 percent of the nearly 2 million who cast ballots voted straight party. PennLive collected data from county elections offices and county websites.

Of those who voted straight party, 51% of them indicated they were voting straight Republican and 48% straight Democratic. Despite making that choice, election directors pointed out that some of those voters may have split their ticket by voting for a candidate of a different party.

However, it is worth noting that five of the eight counties where information wasn’t available include some of the state’s most populous counties, namely Philadelphia, Delaware, Bucks, Dauphin and Erie. All five of those counties have a Democratic registration edge.

That leads observers to predict that adding in the percentage of straight-party voters from those counties would most likely flip those percentages – if not produce an even wider gap favoring Democrats.

Results are coming in at a watch party for Incumbent Councilman at-large Republican David Oh, at Dimensions Sports Bar, in NorthEast Philadelphia, PA on November 5, 2019.

Despite that caveat, seeing the percentage of straight-party voters in the other counties split nearly even strikes Muhlenberg College political science professor Chris Borick as a bit surprising, given that proponents of eliminating the straight-party voting option saw it as advantageous to Democrats.

On the other hand, longtime Pennsylvania political pollster and observer G. Terry Madonna said it could be reflective of the judicial and local offices that were up for election and voters’ lack of familiarity with the candidates.

“If you are not invested in an election, meaning following it, or you don’t have some issue that candidates are weighing in on that you care about, you tend to revert back to your party,” Madonna said.

While this was an off-year election, Madonna observed having a third of voters choose the straight-party option is reflective of the political climate we’re in.

“With the partisanship right now and the polarization that exists with extreme differences in terms of the policy between Democrats and Republicans, we’re looking at levels of differences on the major issues that we haven’t seen in anybody’s lifetime,” Madonna said.

The five counties with the highest percentage of voters casting straight-party ballots are:

So what does the elimination of straight-party voting mean for Pennsylvania going forward?

Ken Mash, a political science professor from Kutztown University, said the biggest impact will be voters likely will choose candidates at the top of the ticket and not bother with the ones toward the bottom. He said it’ll be particularly interesting to see over time the impact the elimination of this voting alternative has on judicial elections like last week’s where voters know little about the candidates and take their cue from the party.

“Everything down ballot is probably going to suffer a little bit as far as the numbers of people who are voting,” Mash said, basing that on research he has read on this subject.

In next year’s general election, those down-ballot races will include candidates running for Congress as well as state House and some Senate seats. Republicans currently control the majority in the state legislative chambers while in the U.S. House, the Democrats hold a majority. Election judge Sue Ellen Hamilton sets up her polling place in Pine Township, Mercer County, on Monday ahead of today’s municipal election. Hamilton says she’s been voting here for 50 years, but never filled out a ballot with a pen. “We’re going retro,” she said of the county’s switch to hand-marked ballots today.

Proponents pushing for eliminating the straight-party voting option described it as a way to get voters to consider each race individually and to vote for the candidate instead of the party. Up until now, they pointed out Pennsylvania was one of only eight states that allowed straight-party voting at this point.

But opponents argued it would lead to longer lines at polling places, fewer votes cast for down-ballot candidates, and it would make voting harder for black voters. Further, critics said the GOP was motivated to eliminate this option out of fear that it might give Democrats an advantage, which could hurt down-ballot Republicans in suburban counties in next year’s presidential election.

Some said Republican lawmakers lent credence to that belief by making elimination of straight-party ticket voting a condition of their support for the historic election reform bill that Wolf signed into law last month. The reform package enables voters to cast ballots by mail and provided $90 million for counties to help pay for voter machine replacement.

On the other hand, Borick said other provisions put into play in that reform bill lean Democrat such as pushing back the voter registration deadline to 15 days before the election from what has been 30 days. That could attract younger voters and others who become more engaged in the election as it gets closer which may favor Democrats.

That is why he believes the governor was willing to go along with eliminating straight-party voting this time, after vetoing a bill that would have done that in July because that was part of it.

Without the straight-party option, Madonna said he doesn’t think it will have much impact on election outcomes despite what the big-city Democratic lawmakers feared.

“I don’t see much in the way of change,” he said. “Democrats are worried about turnout with their voters. I don’t think it’s going to have a profound change in who wins elections in our state. I guess we’ll have to wait and find out.”

Borick said he tends to agree. When taking a broader view of all the reforms that were part of the new election law that also includes the added convenience of mail-in voting, he concluded, “I doubt that it’s a slam dunk on either side when you look at the net effects.”