Court to decide if probationers can use medical marijuana 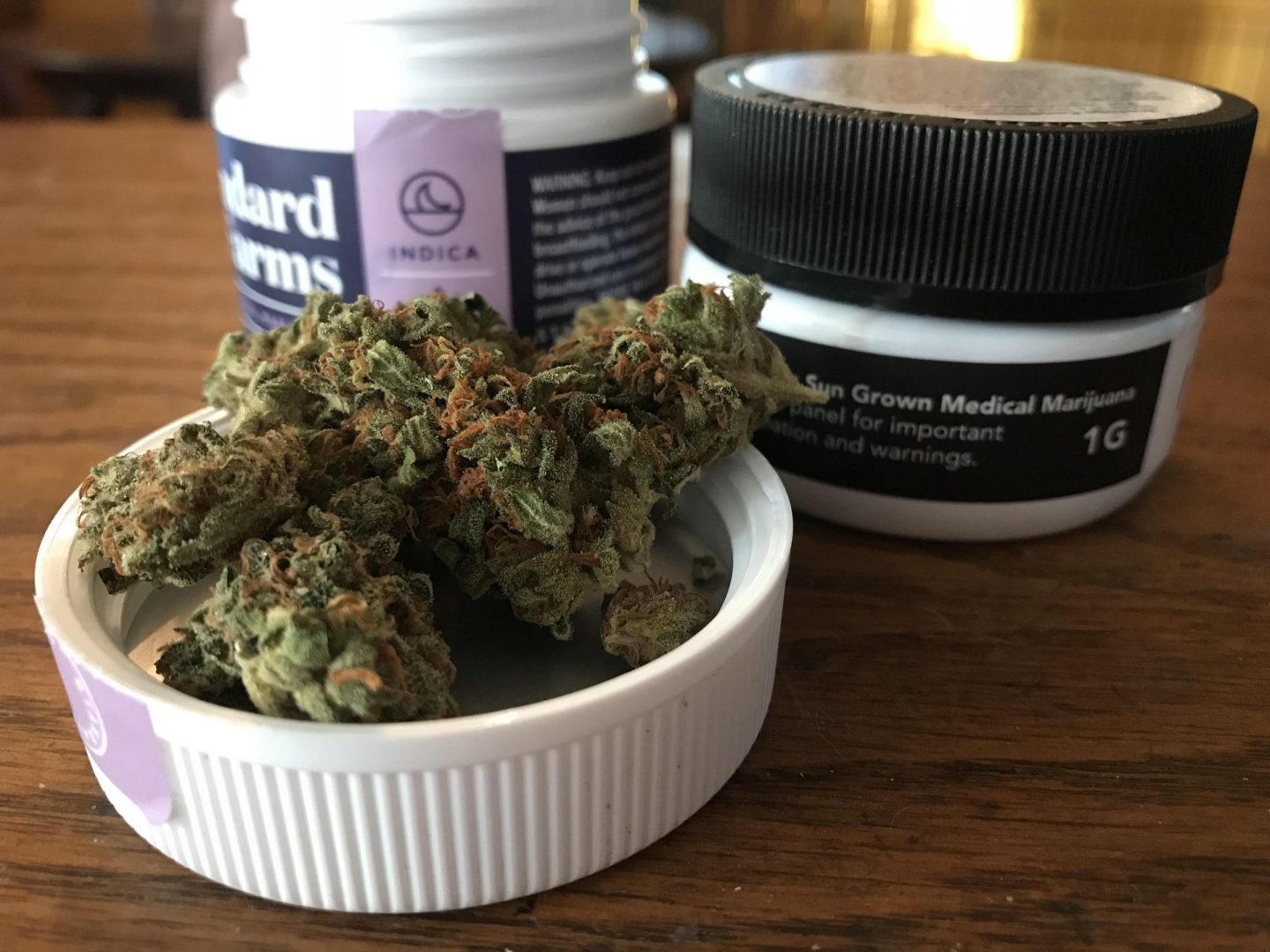 (Harrisburg) — The Pennsylvania Supreme Court will decide whether people on probation and other forms of supervision can use cannabis if they are registered in Pennsylvania’s medical marijuana program.

The order says other county courts have also adopted or are considering similar rules.

The justices are putting the Lebanon County policy on hold for now.

Lawyers for the state court system who represent the Lebanon County courts in the case are declining comment.

ACLU lawyer Vic Walczak, who represents the three medical marijuana patients who are challenging the policy , calls it a huge victory.

He says it is likely argument in the case won’t occur before spring of 2020.