“It is here. It is with your children, and you don't know it." 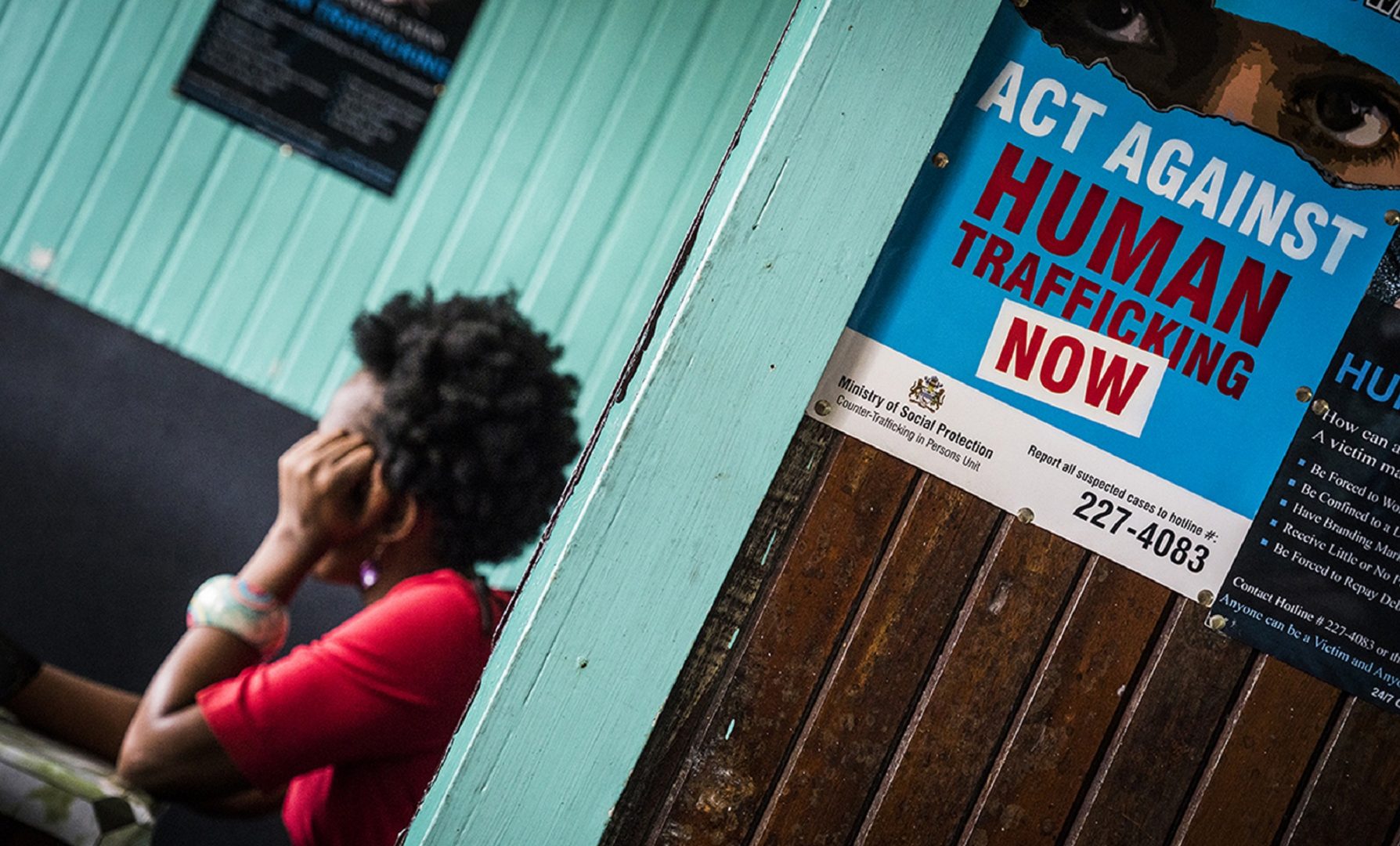 Jane Guerino, a survivor of sex trafficking, said most people don’t believe trafficking is happening in Pennsylvania or outside of urban areas. She was abducted at the age of 30 in Allentown, Pennsylvania.

“It is here. It’s in your backyard. It is with your children, and you don’t know it and you don’t realize it until they’re abducted or they’re taken into trafficking,” she said.

Guerino is the president of the Glory House in Allentown, a transitional home for victims of human trafficking and domestic violence. She warned that dating websites and the internet as a whole are often used by traffickers to lure potential victims into trafficking. Young girls and women should be especially vigilant and cautious, she said, as they’re the most likely targets. 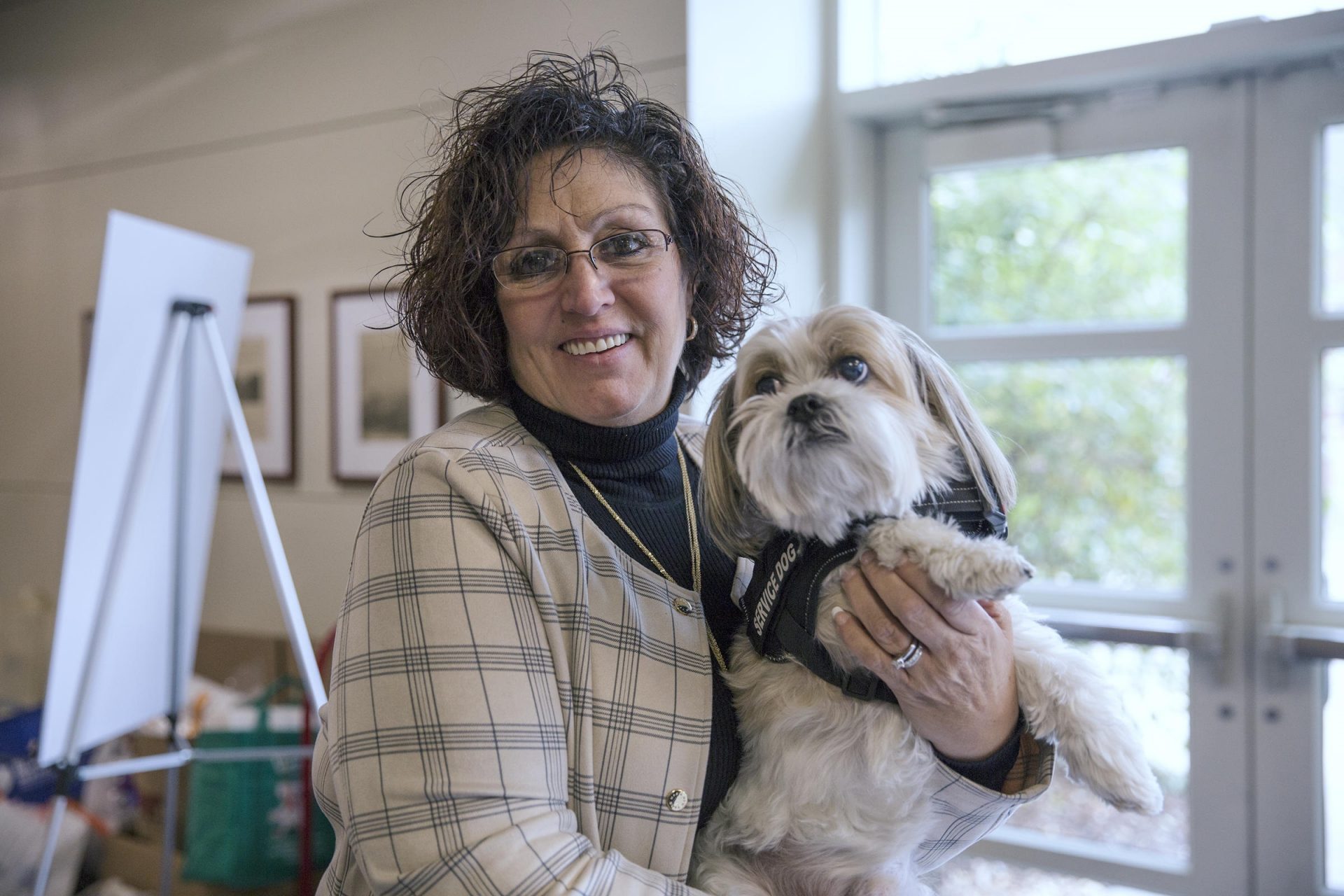 Jane Guerino, a survivor of sex trafficking, is with her service dog, Bailey. She says the public needs to recognize that human trafficking is happening across the state and beyond.

Guerino, who was one of the speakers at the summit, said medical professionals and law enforcement agencies need more training on recognizing signs of human trafficking in victims. They may come in contact with emergency rooms or police officers while showing bruising or displaying anxiety.

Shea Rhodes, who directs the Institute to Address Commercial Sexual Exploitation at Villanova University, talked about prosecuting the traffickers and buyers in the billion-dollar industry instead of the victims.

“Pennsylvania is really starting to — and our legislature is recognizing that, unless we target the sex buyers to drive down that demand for commercial sex, the traffickers are going to continue to capitalize and be able to make money,” Rhodes said.

She helped push the state to enact a comprehensive legislation that defines both sex trafficking and labor trafficking in 2014, “the most meaningful change” from the legal perspective.

“Every year since that law has gone into effect, we’ve been working with the legislature to continue to move that ball forward,” Rhodes said.

One of the additions is a Safe Harbor Law, which the state enacted in 2018, ensuring child victims of human trafficking don’t get prosecuted for prostitution or other crimes.

“We really need to change the public perception as to what prostitution is,” Rhodes said. “And all of those terrible synonyms and the stigma that goes along with that particular crime. It’s actually, in our opinion, exploitive, and we don’t think anyone, who is being either sold for sex, or selling sex because they have no other way to survive, should be criminalized.”

So far, the 2014 legislation has led to 46 convictions in the state.