Once signed, the measure will give grants to nonprofits susceptible to hate crimes. Though few lawmakers ever opposed it, the legislative process was unpredictable. 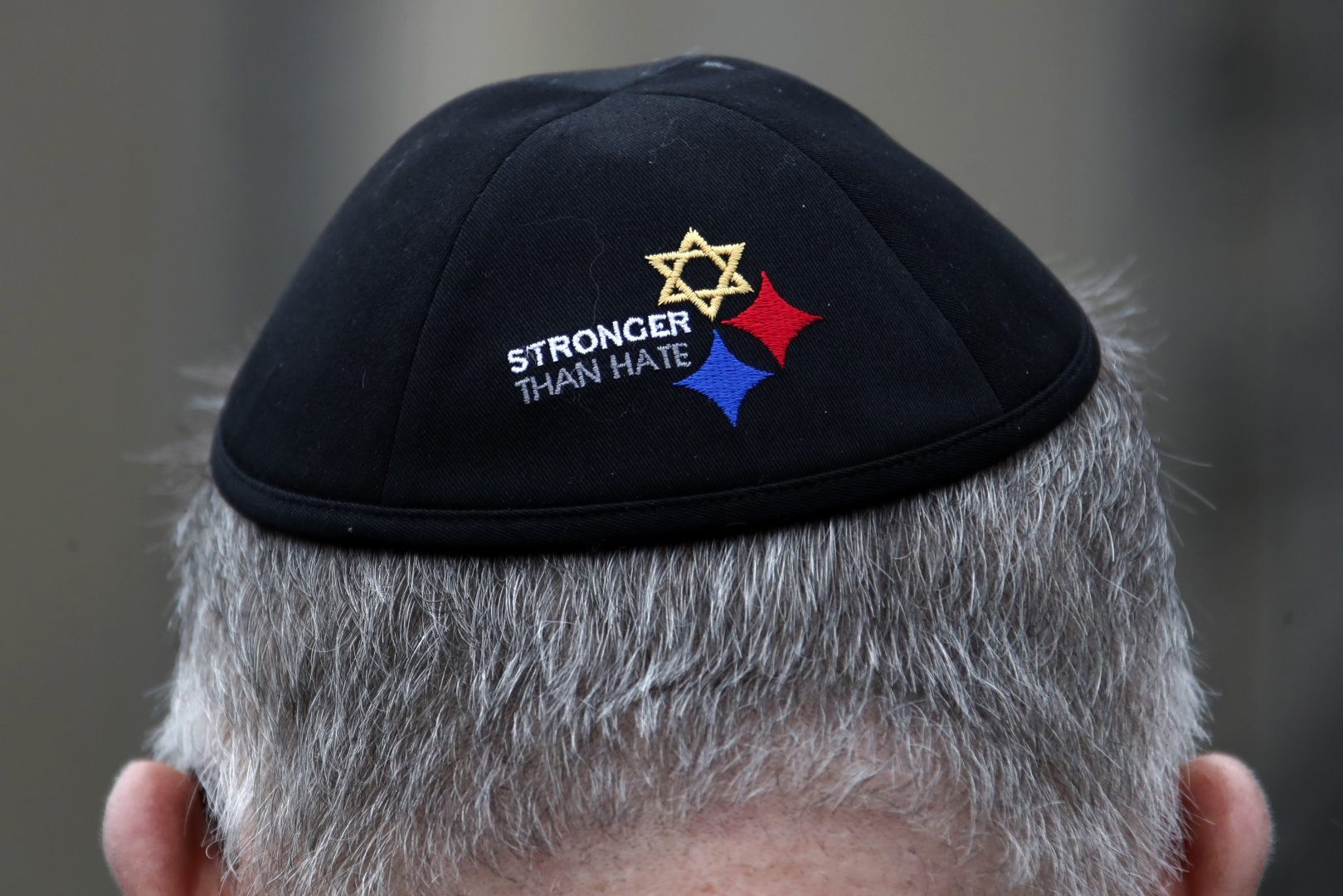 This story was updated to correct a typo.

(Harrisburg) — A bill aimed at keeping vulnerable nonprofits safe from hate crimes is on its way to the governor’s desk for an expected signature.

Once signed, it will give select groups state grants so they can increase security.

The proposal was prompted by last year’s shooting at Pittsburgh’s Tree of Life Synagogue, and has broad support. But its approval was not a foregone conclusion, according to Chester County Senator Andy Dinniman.

Dinniman, a Democrat, said he started putting together an initial version of the bill about a month after the Pittsburgh shooting, which left eleven people dead.

He introduced it in April as budget negotiations were getting started and expected it to be part of the legislature’s final package. But then, he said, it stalled.

“The problem was that no one wanted to give money,” he said.

In its final iteration, the bill earmarks five million dollars in grants for security increases that include metal detectors, locks, and surveillance cameras. Religious institutions like the Tree of Life Synagogue will be eligible, as will nonprofits for LGBTQ people and racial and ethnic minorities, among others.

After money for those grants was left out of the state budget, Dinniman said lawmakers eventually inserted most of the language into a Republican-sponsored measure.

“The point is, it’s done and we’ve joined hands,” he said.

A spokesman for Governor Tom Wolf confirmed that he plans to sign the bill.

After that, it will be up to the administration to find a state agency that can spare five million dollars for the grants.