Counties would get back 60 percent of election system upgrade costs under SB421. 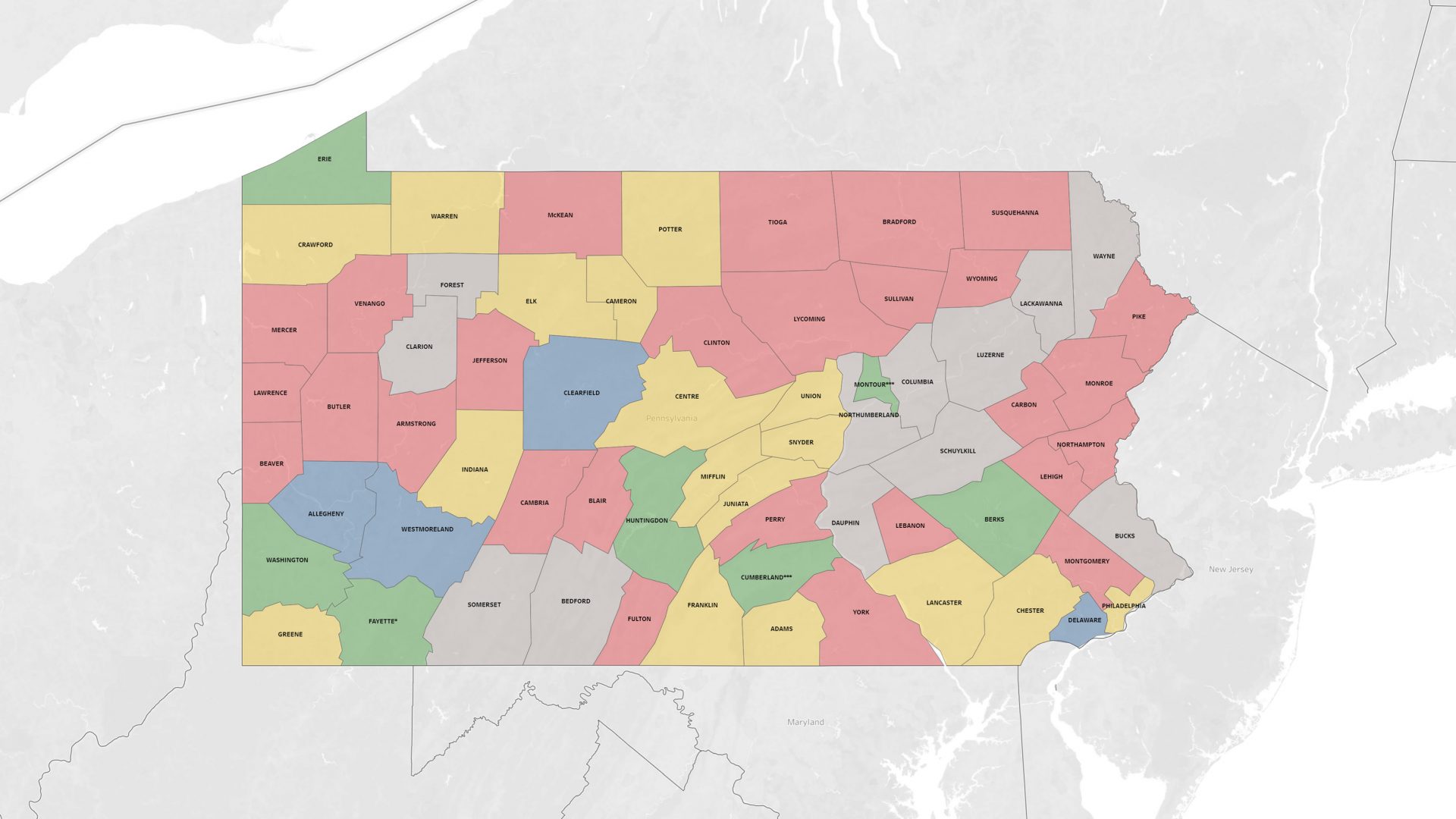 HARRISBURG – Long-sought election reforms are on track to become law in Pennsylvania.

Democrats, however, remain divided over parts of the bill heading to Gov. Tom Wolf’s desk after passing out of the General Assembly Tuesday.

Philadelphia Sen. Sharif Street laid out some of Democrats’ main objections ahead of the Senate’s 35-14 vote to approve the legislation as amended by the House of Representatives.

“We unnecessarily disadvantage voters by eliminating the option to push a single button to vote for the entire ticket for whatever party of your choice,” Street said. “We do that at a time when we will be … rolling out new voting machines, a time when we tend to have more voter enthusiasm during presidential elections. This will likely lead in many polling places to enhanced confusion, longer lines and voter frustration.”

On top of that, county elections offices will have more work to do administering the bill’s no-excuse absentee voting and later deadlines for mailed ballots and voter registration – provisions supported by Street and other Democrats.

The bill, SB421, doesn’t include money for counties to adjust to those changes. But it does specify plans – a $90 million bond issuance through the Pennsylvania Economic Development Financing Authority – to reimburse counties for buying new election systems as required under a legal settlement reached in a case filed after the 2016 election.

“This bill does not include every reform I’d like to see. I’d like to see same-day registration. I’ll keep fighting to allow independents to vote in the primary,” state Sen. Lisa Boscola, D-Lehigh/Northampton, the bill’s sponsor, said on Tuesday. “And while I’m disappointed that the bill doesn’t go as far as I would like, … modernizing our elections and making voting easier for people cannot be bad for our democracy.”

Some county election officials say same-day registration would be easier to manage than moving the deadline from a month out to 15 days as proposed by the bill.

Sen. Katie Muth, D-Berks/Chester/Montgomery, called for more funding to help counties with implementation. She also attempted to attach an amendment that would flip ballot design to place local races at the top as a way to counteract the tendency toward down-ballot dropoff. Without the straight-ticket option on ballots, critics say longer lines at the polls could frustrate voters, making it more likely that many will fail to fill out the complete ballot.

Muth also took issue with how the legislation developed.

“This bill has been fast-tracked and jammed through, when we’ve heard over and over that this has been a negotiated process,” she said.

“This is probably the most historic reform bill we’ve done — not only in my time, but in decades — modernizing our election process,” Corman said Tuesday.

Most of SB421 mirrors a prior measure, SB48,  vetoed by the governor back in the summer. At the time, Wolf cited the elimination of straight-ticket voting as the key reason for his refusal to sign the bill. But last week Wolf agreed to support the bill in return for other reforms long sought by Democrats.

One element added this week is a $4 million appropriation for census outreach to encourage greater participation across the state.