"Now comes the part where workers and their families pay the price for corporate decision-making and governmental actions." 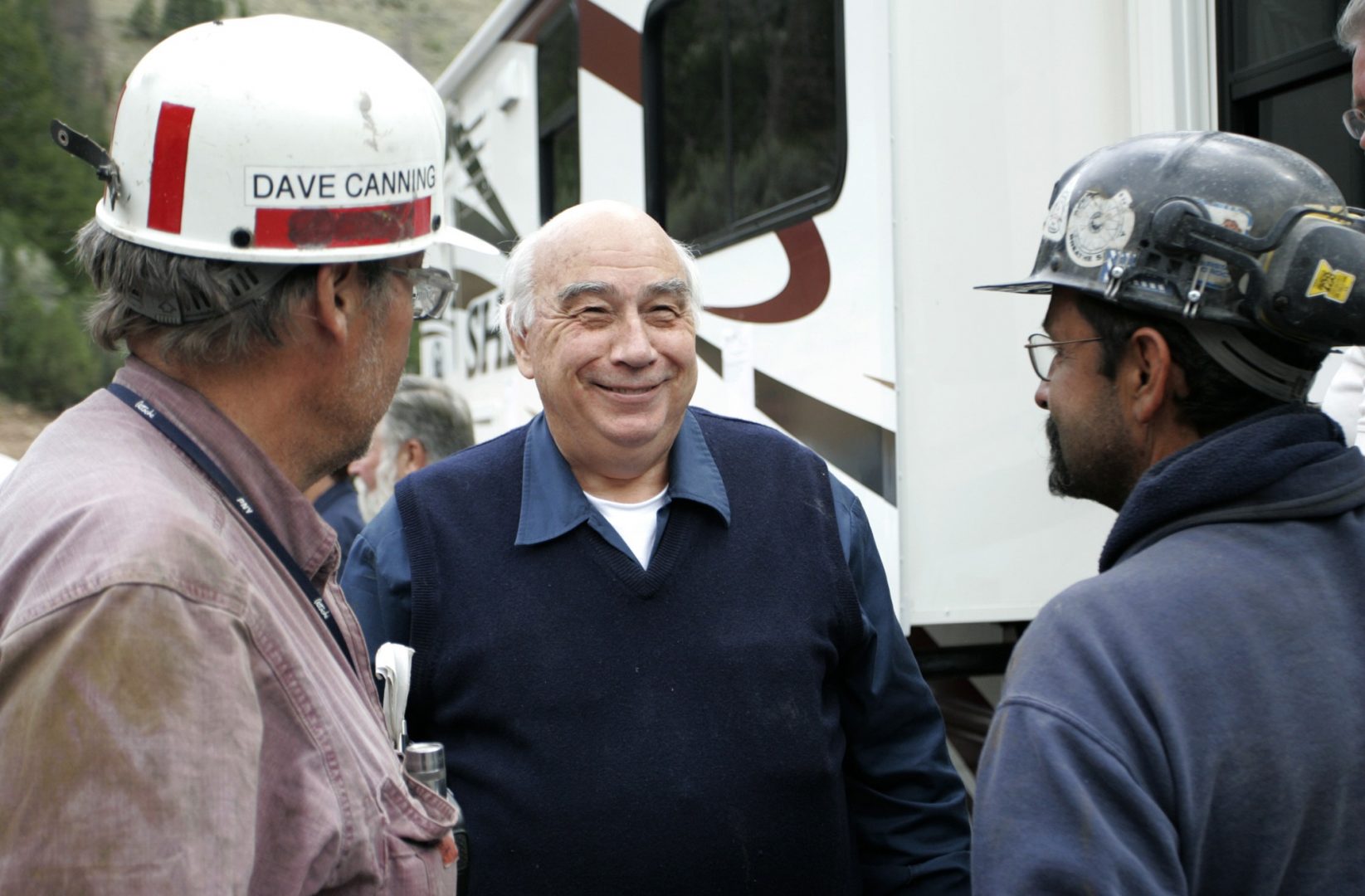 Several other major coal producers have filed for bankruptcy protection this year, including Blackjewel Mining in West Virginia and Cloud Peak Energy in Wyoming.

Government preference for gas and renewable energy to replace coal-fired power generation, combined with a recent severe reduction in coal experts, delivered a one-two punch that an over-extended Murray Energy could not withstand, said Cecil Roberts, president of United Mine Workers of America.

“Now comes the part where workers and their families pay the price for corporate decision-making and governmental actions,” Roberts said in a prepared statement. “But that does not mean we will sit idly by and let the company and the court dictate what happens to our members and our retirees. We have high-powered legal, financial and communications teams in place that will fight to protect our members’ interests in the bankruptcy court.”

West Virginia Senate President Mitch Carmichael said the bankruptcy filing was surprising even with the evident struggles in the coal business, adding that he’s concerned about pensions and worker protections for the business’ nearly 7,000 employees.

Robert Murray will be replaced as CEO by Robert Moore, the company announced Tuesday. Murray is a major backer of President Donald Trump, who has made saving coal jobs a key part of his campaign.

Murray hosted a fundraiser for Trump in July, which had been expected to raise $2.5 million for a joint committee supporting Trump’s re-election campaign and the Republican National Committee. The coal-country crowd at the closed-door event included the governors of West Virginia, Kentucky and Ohio.

Murray is also a supporter of Trump’s regulatory actions aimed at scaling back environmental protections put in place during Barack Obama’s presidency. He has flexed his influence at the local level as well, donating thousands of dollars to the 2020 campaign of West Virginia Gov. Jim Justice and successfully pushing for a tax cut on steam coal in the economically depressed Mountain State.