Pennsylvania’s forests; our woods at work

Also, an area film festival and a one-woman show 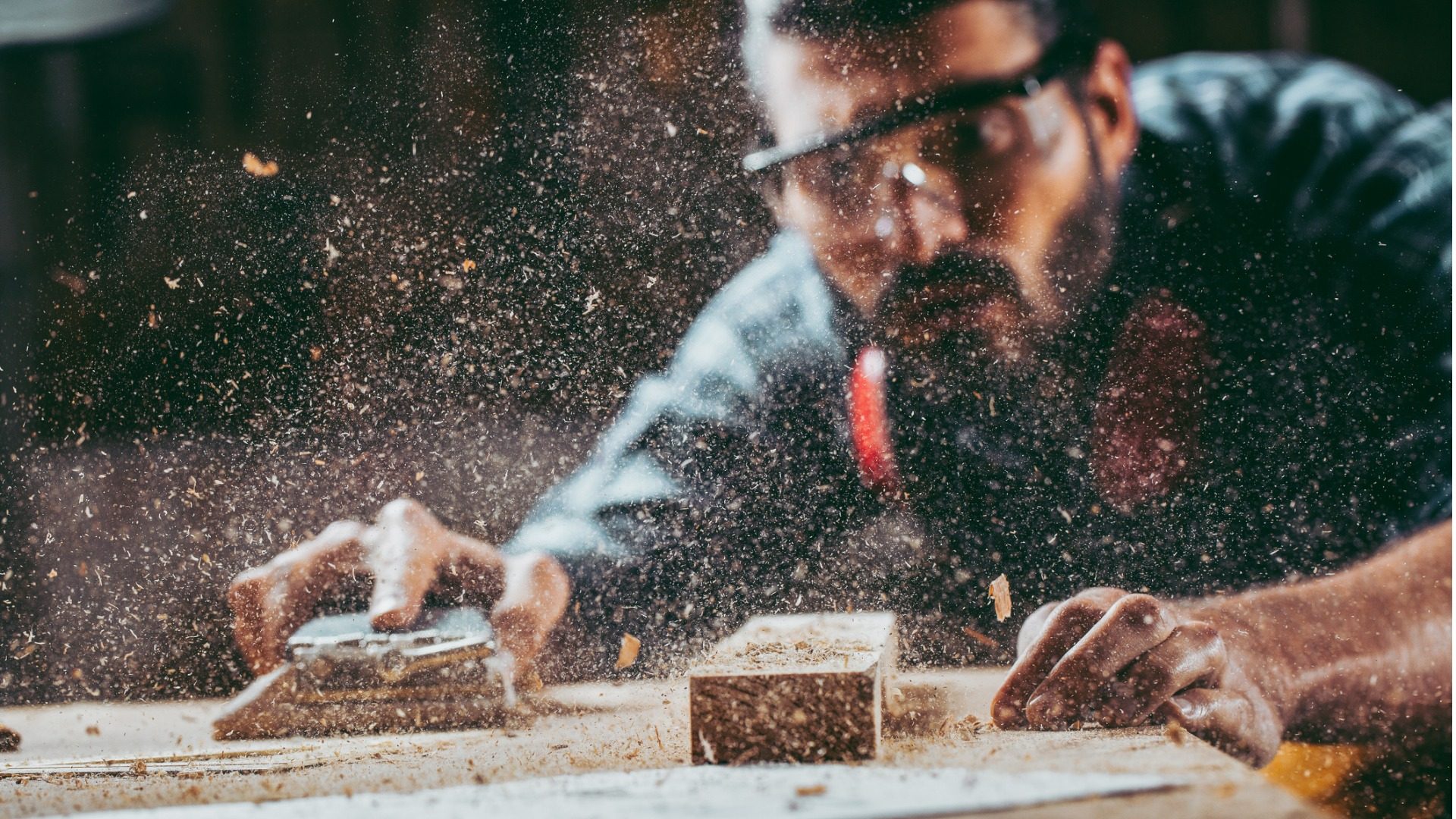 The forest products industry in Pennsylvania is big business, with a state-wide economic impact of $19 billion. Pennsylvania leads the nation as the largest producer of hardwood lumber and as an exporter of wood products.

Hardwoods are deciduous trees that have broad leaves and produce a fruit or nut. Types of hardwood trees include oak, maple, ash and cherry. Each tree offers unique grain patterns and colors, and their wood can be crafted into durable, finished products. 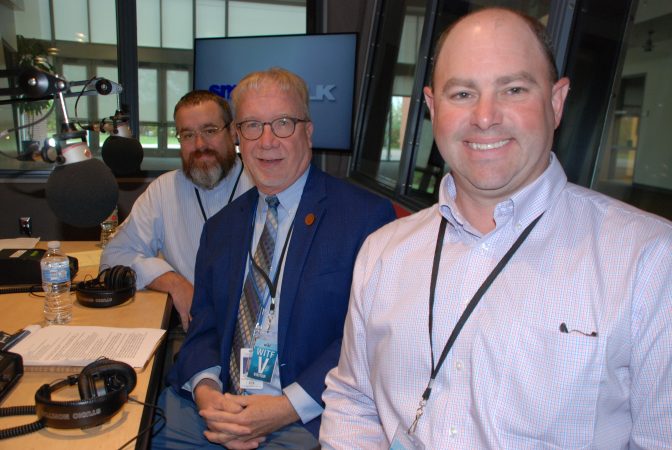 There are more than 250 timbering operations in Pennsylvania, most of which are small, family-size operations. In order to sustain the health and viability of forested land and the wood products industry Governor Tom Wolf convened a Green Ribbon Task Force. Several members of the Task Force appear on Friday’s Smart Talk.

Also, Lancaster city welcomes the Red Rose Film Festival to the community next week. The festival is a promotion of independent films and will take place from November 1 – 3. There are 76 films in total, including 10 feature length narratives, 28 short narratives, 18 documentaries and 20 student films. The films cover a variety of genres and are hosted at multiple locations throughout the area. 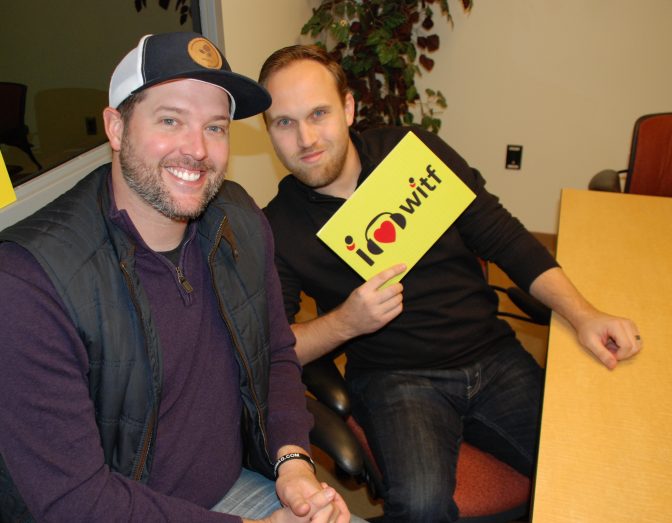 Finally, Hedy Lamarr was an iconic movie star in the 1930s through the 1950s, who was known for her glamour and beauty. But she also was an inventor of technology that is instrumental in Wi-Fi and Bluetooth today.

Heather Massie, who has ties to Central Pennsylvania, wrote and performs the one-person play called Hedy: The Life and Inventions of Hedy Lamarr. In the last three years, Heather has performed as Hedy for audiences around the world. This weekend, she’ll bring Hedy to the Gamut Theatre in Harrisburg but not before appearing on Friday’s Smart Talk. 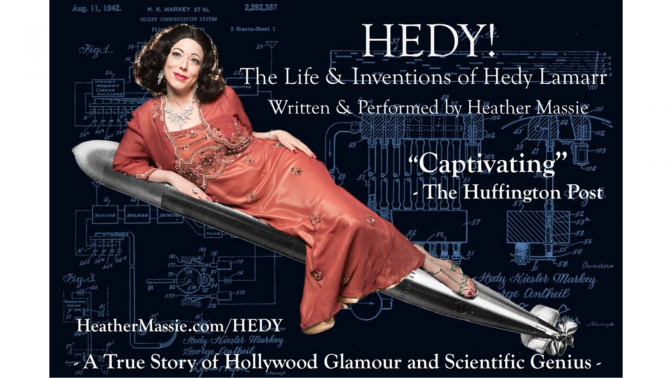